The Chinese tech giant Huawei has officially launched the new MediaPad M6 tablets in China along with the Nova 5 smartphone series. The Huawei MediaPad M6 comes in two variants – 8.4-inch and 10.8-inch display models. Both the variants are powered by the Kirin 980 processor and run on Android 9.0 (Pie). The only differences between the two are battery capacity and the presence of fingerprint sensor.

Let’s have a look at the specifications and pricing of these new tablets. 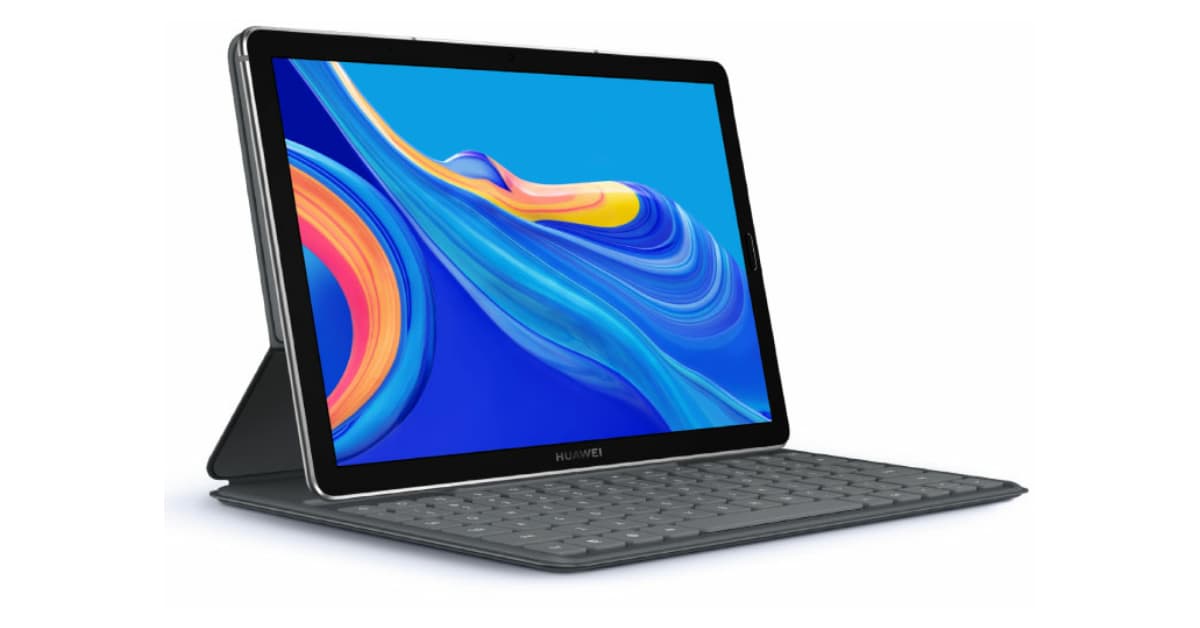 The Huawei MediaPad M6 with 8.4-inch display has a 6100mAh battery and the model with 10.8-inch display packs a bigger 7500mAh battery. Both the tablets come with Kirin 980 SoC, 4GB of RAM and 64GB/128GB of inbuilt storage. The storage is expandable up to 512GB via MicroSD card.

In terms of camera, the MediaPad M6 has a 13MP rear-facing camera with auto-focus, PDAF, and LED flash. For selfies, the tablet is fitted an 8MP front camera.

Also Read:  Realme 5i to launch on January 9 in India: Specs, Price, & More

The Huawei MediaPad M6 8.4″ and 10.8″ come in champagne gold and dark grey colors respectively. The tablets will go on sale on 20th July and 10th July respectively.