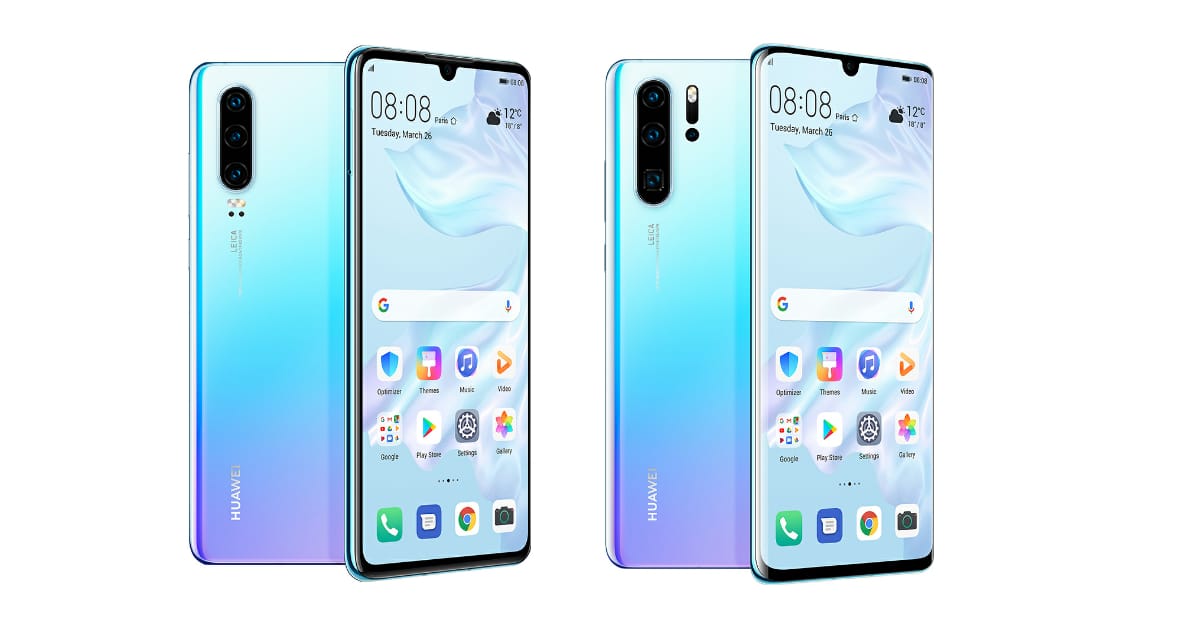 Let’s have a look at the specs, features and pricing of these newest Huawei flagships. If you are running out of time, then just go through the list of specifications. 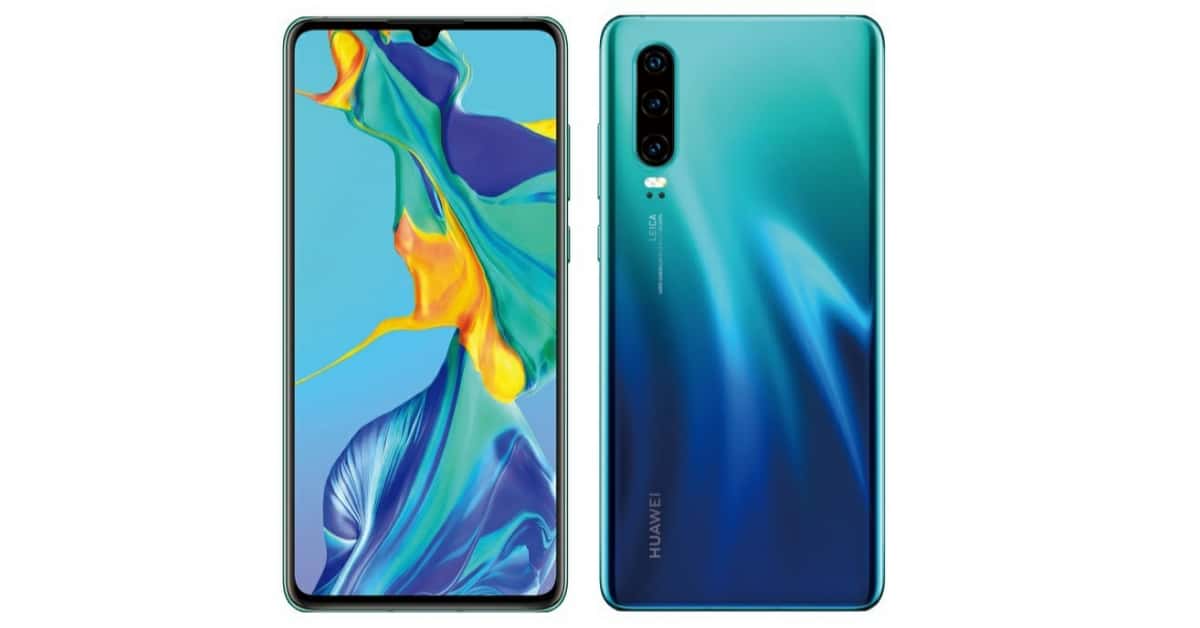 The device is fueled by a 3650mAh battery. It also has IP53 rating which makes it splash, water, and dust resistant. 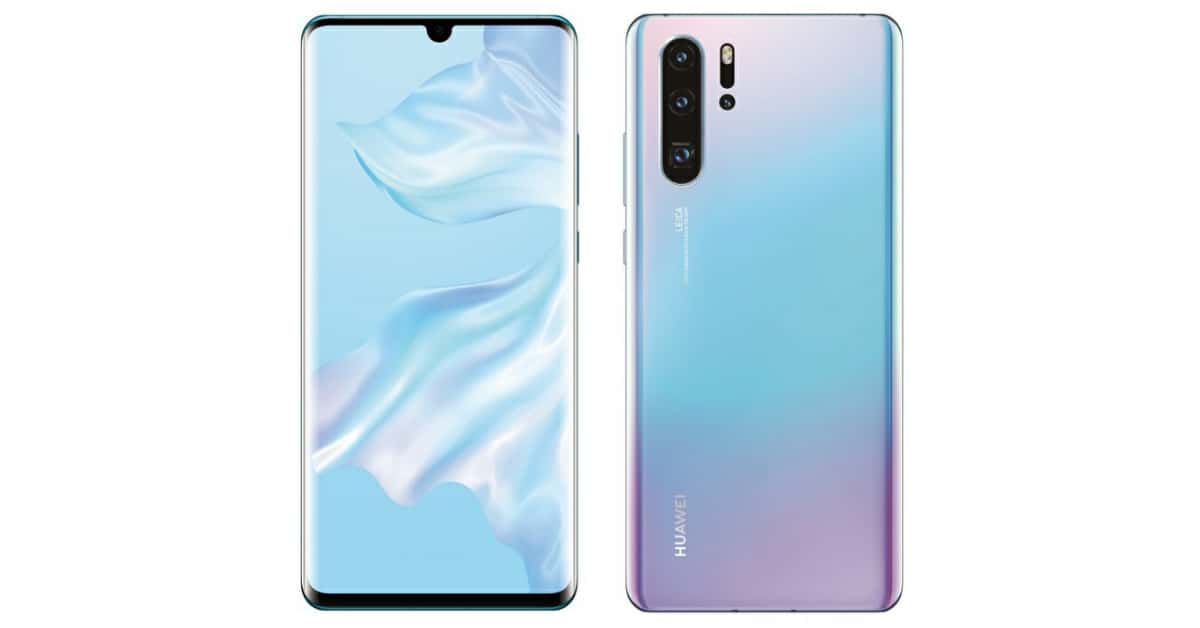 The Huawei P30 Pro is the premium version of the P30 with a bigger display and powerful camera. The handset features a 6.47 inches OLED display with a resolution of 2340*1080 pixels and a dewdrop notch.

Under the hood, it is powered by the HUAWEI’s Kirin 980 octa-core chipset. The Kirin 980 is the world’s first 7nm mobile process chipset with stronger performance and lower power consumption. It packs 6GB/8GB of RAM and 128GB/256GB/512GB of internal storage. These new smartphones will compete with the Samsung Galaxy S10, LG V50 ThinQ 5G, upcoming OnePlus 7, and other flagship devices.

What do you think about the P30 and P30 Pro smartphones? Comment below to share your thoughts on this topic.