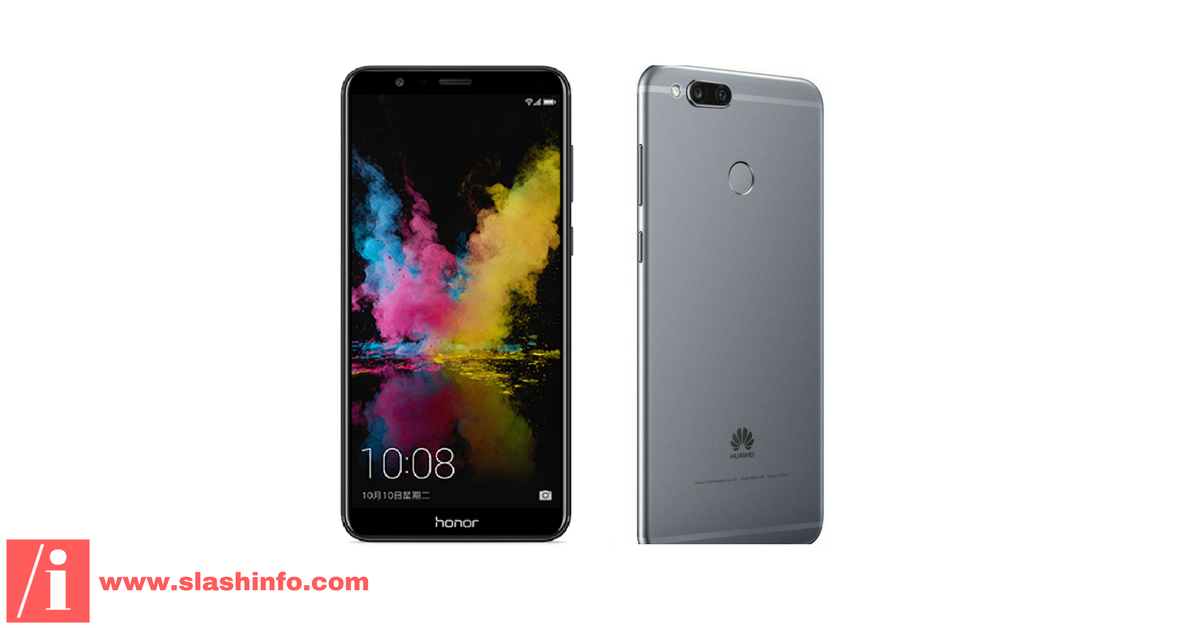 The Huawei Mate SE is identical to Honor 7X phone. It comes with the same features as present in the Honor 7X. So, we can say that the Huawei Mate SE features a 5.93-inch (2160×1080) display with 18:9 aspect ratio. The phone is powered by a Kirin 659 processor. It comes with 4GB of RAM and 64GB of internal storage. The storage can be expanded up to 256GB via the microSD card slot.

In terms of camera, Huawei Mate SE features a 16MP+2MP dual rear camera and a single front-facing camera. The device has a 3340mAh battery.

Huawei Mate SE supports dual-SIM cards. It also has a fingerprint sensor at the back. The device has a headphone jack, micro USB port, and runs on Android Nougat operating system. 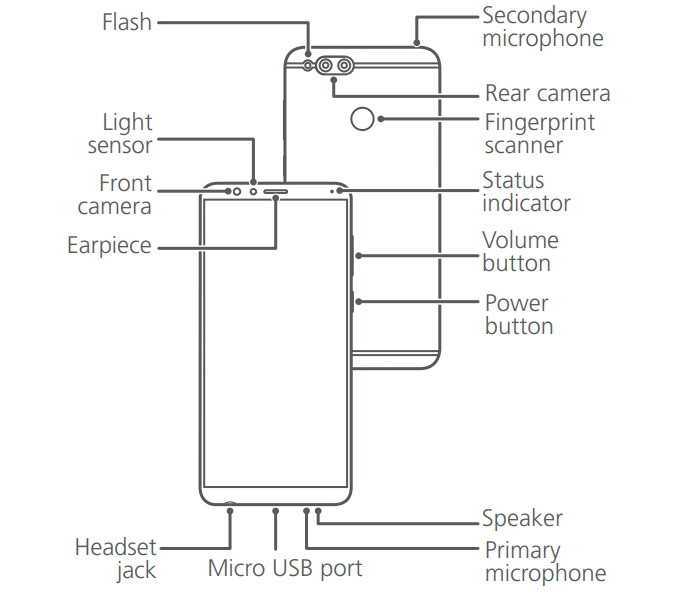 The Huawei Mate SE is priced at $249.99 approximately. The device will come in two different colors – gray and gold. The Huawei Mate SE has the same design and looks like Honor 7X. So, Huawei has renamed Honor 7X for the US.