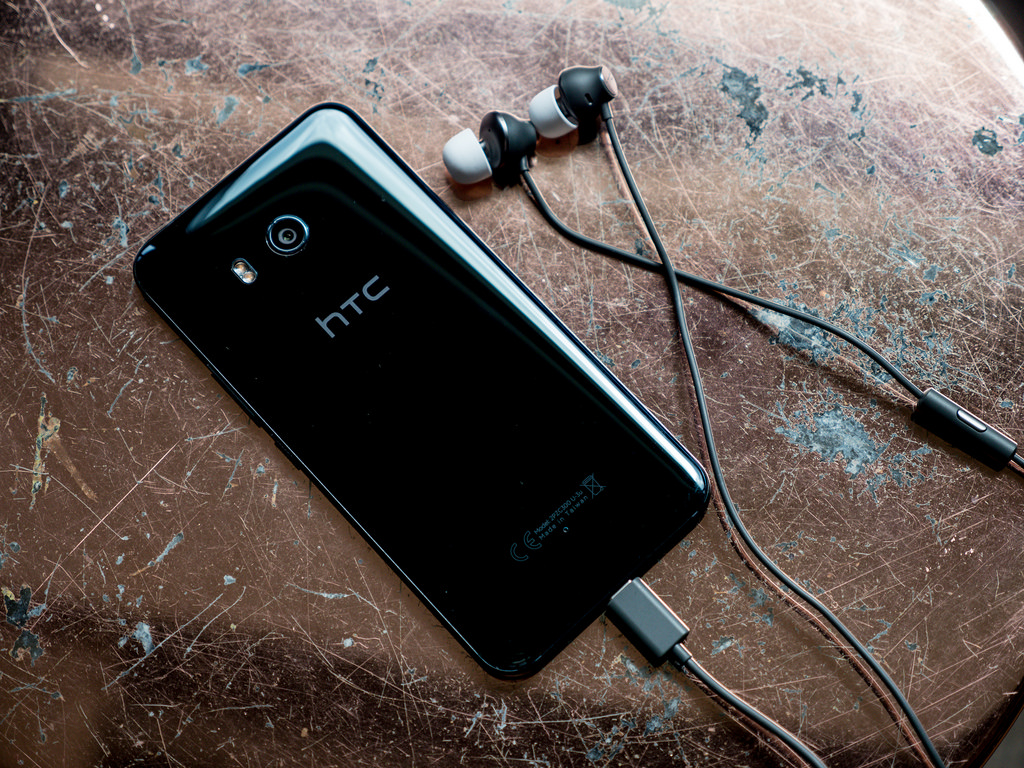 This year (2018) most of the new smartphones are coming with 18:9 aspect ratio displays. From budget phones to premium phones, nowadays every new smartphone features an 18:9 display. On Twitter, Evan Blass revealed that the HTC is working on a new entry-level phone called HTC Desire 12. And it’s rumored that the company will launch HTC Desire 12 with an 18:9 display at MWC 2018.

The HTC Desire 12 will feature a 5.5-inch display with an 18:9 aspect ratio. The device is expected to come with a MediaTek processor. It will have 2GB of RAM and 16GB of internal storage.

The upcoming HTC Desire 12 will come with a 13 MP rear-facing camera and a 5 MP front-facing camera. The rear camera will have a LED flash. The handset will be powered by a 2730mAh battery.

The specifications of HTC Desire 12 are not confirmed. There are no official announcements from the company. We have to wait for the official launch or announcements to know more details and specifications of the upcoming HTC phone. It’s expected that HTC Desire 12 will release with other new phones like Samsung Galaxy S9 and S9 Plus at MWC (Mobile World Congress) 2018.