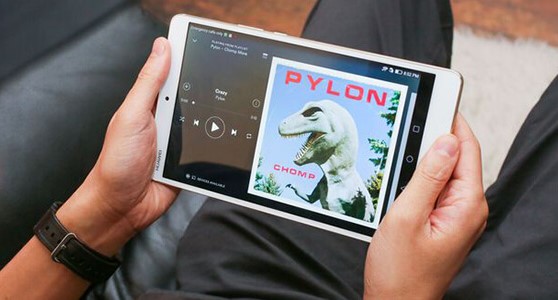 Huawei MediaPad M5 is Huawei’s upcoming tablet. It is rumored to come with an 8.4-inch display with a resolution of 2560 × 1600 pixels. The tablet will be powered by Kirin 960 octa-core processor. It will run on the latest Android 8.0 (Oreo) operating system. The tablet may come with a 4980 mAh battery.

According to the Geekbench’s benchmark listing, the Huawei MediaPad M5 tablet will come with an octa-core processor clocked at 1.84 GHz. The device will have 4GB of RAM. The tablet had scored 1905 points in the single-core test and 6617 points in the multi-core test.

Also Read:  Meizu 15 Plus specs, design, and price revealed by the leaked image 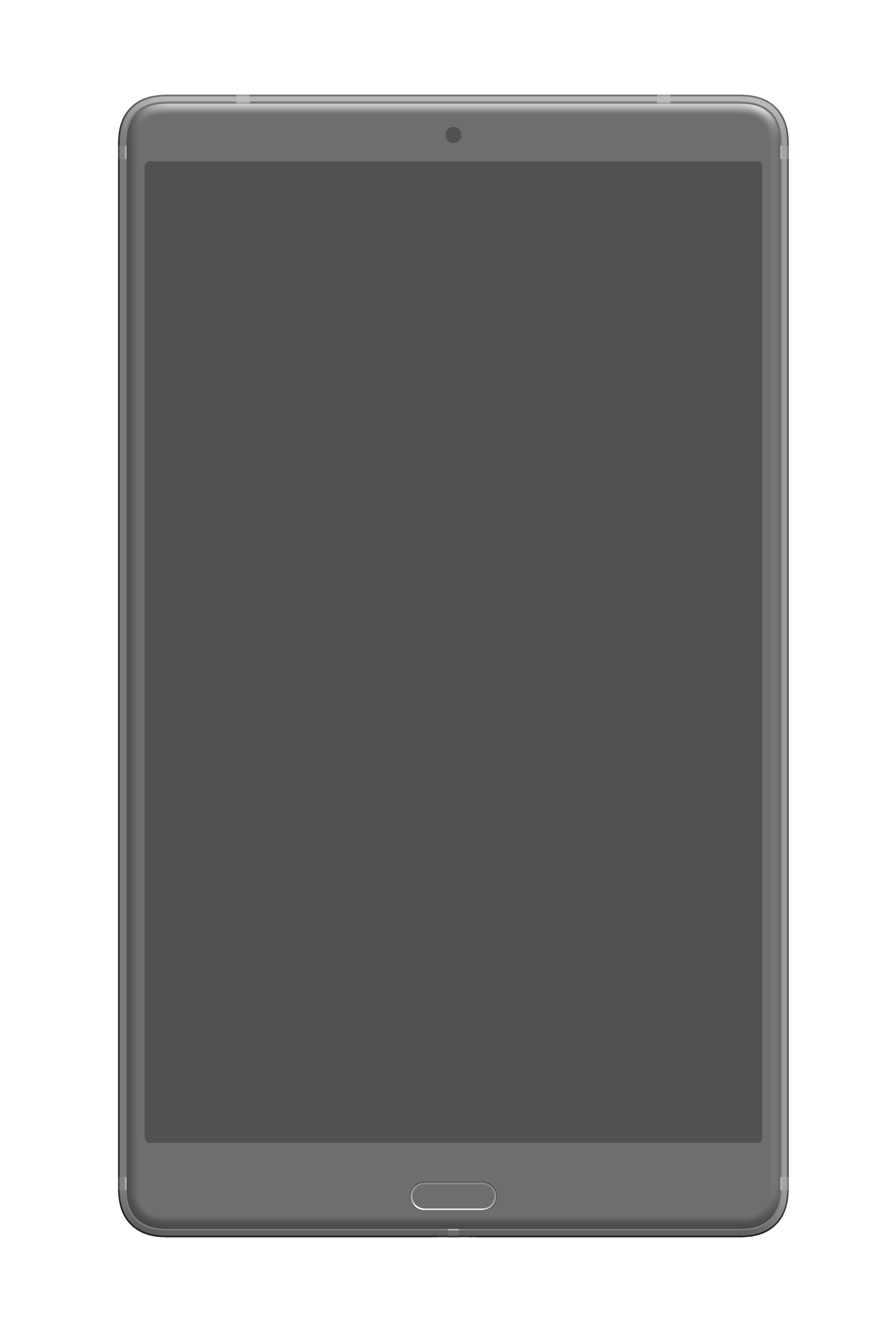