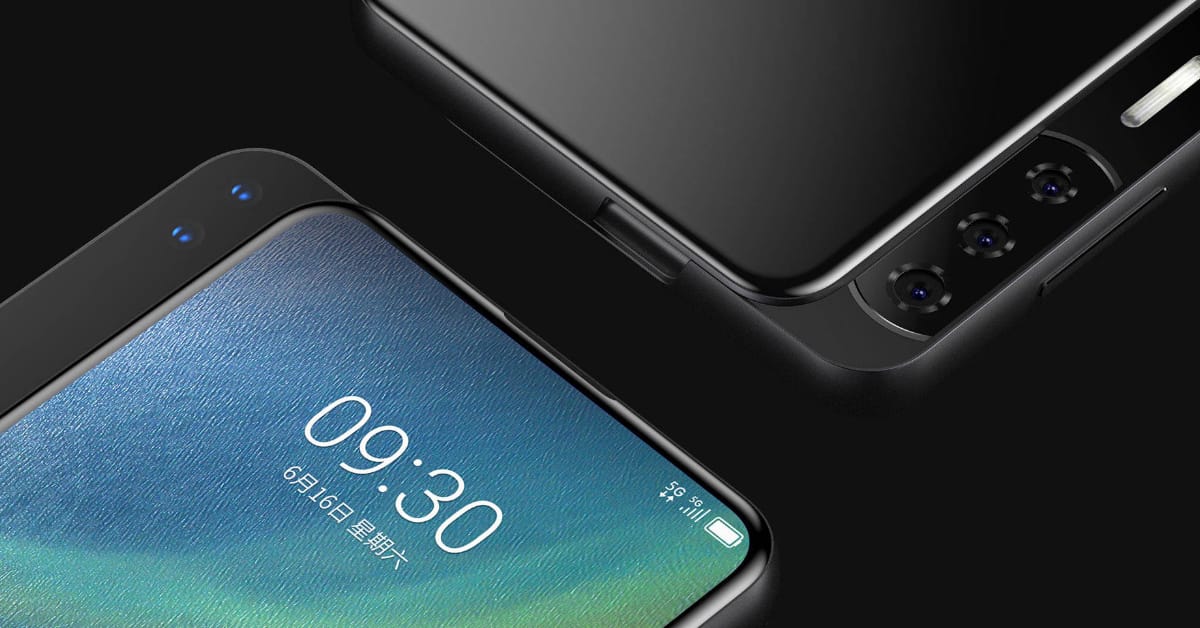 ZTE Axon S is an upcoming 5G-powered smartphone from ZTE. The device will feature a side-sliding design for cameras (similar to Mi Mix 2S which has a sliding mechanism on top), in-display fingerprint and bezel-less display, according to the newly leaked pictures.

We have seen smartphones with the punch-hole display, pop-up camera, sliding mechanism on top, and more. All these types of designs help the phone to achieve maximum screen-to-body ratio without comprising with other features. Now, newly leaked pictures courtesy of Notebook Italia reveal the design of an upcoming smartphone named ZTE Axon S. 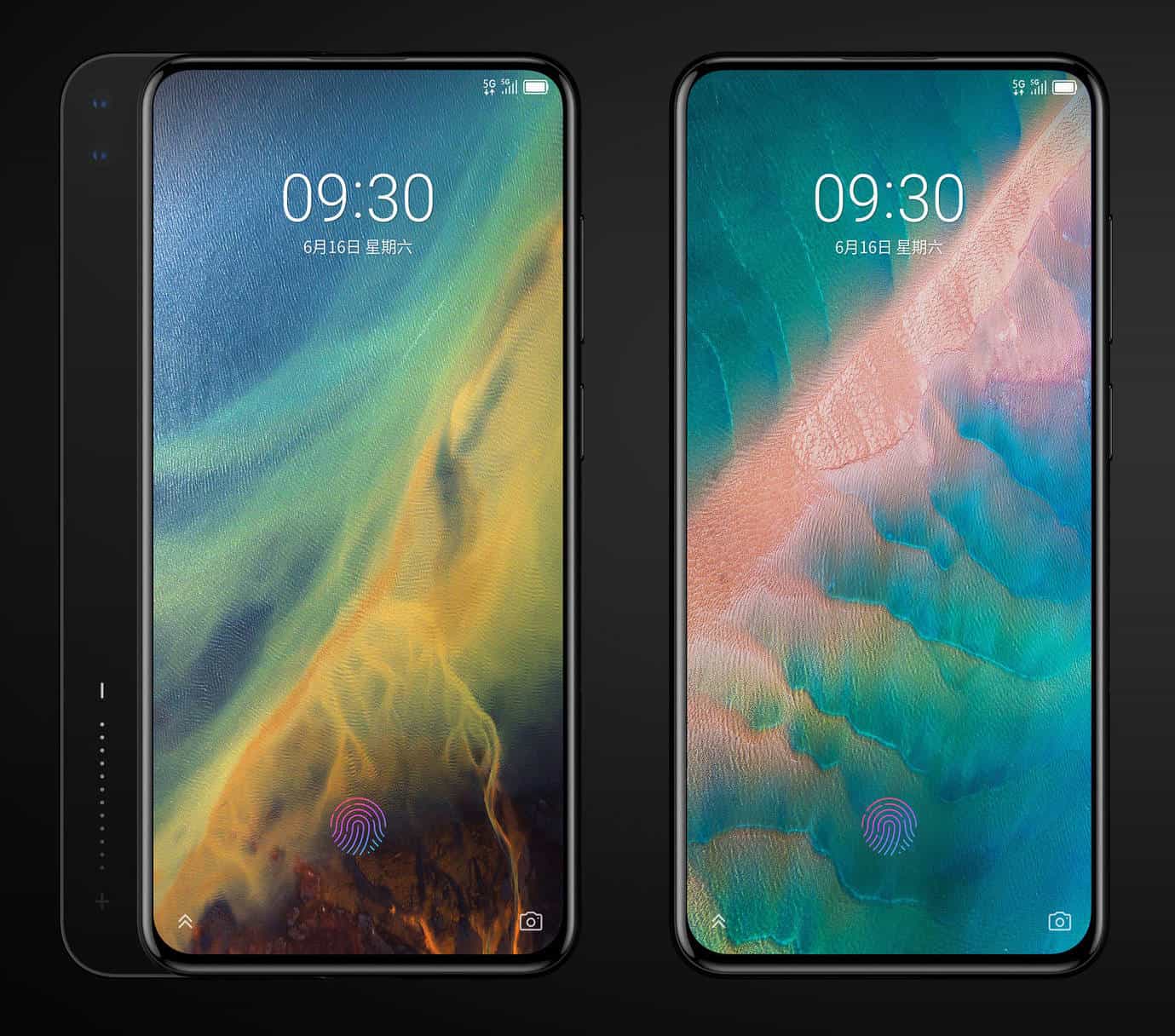 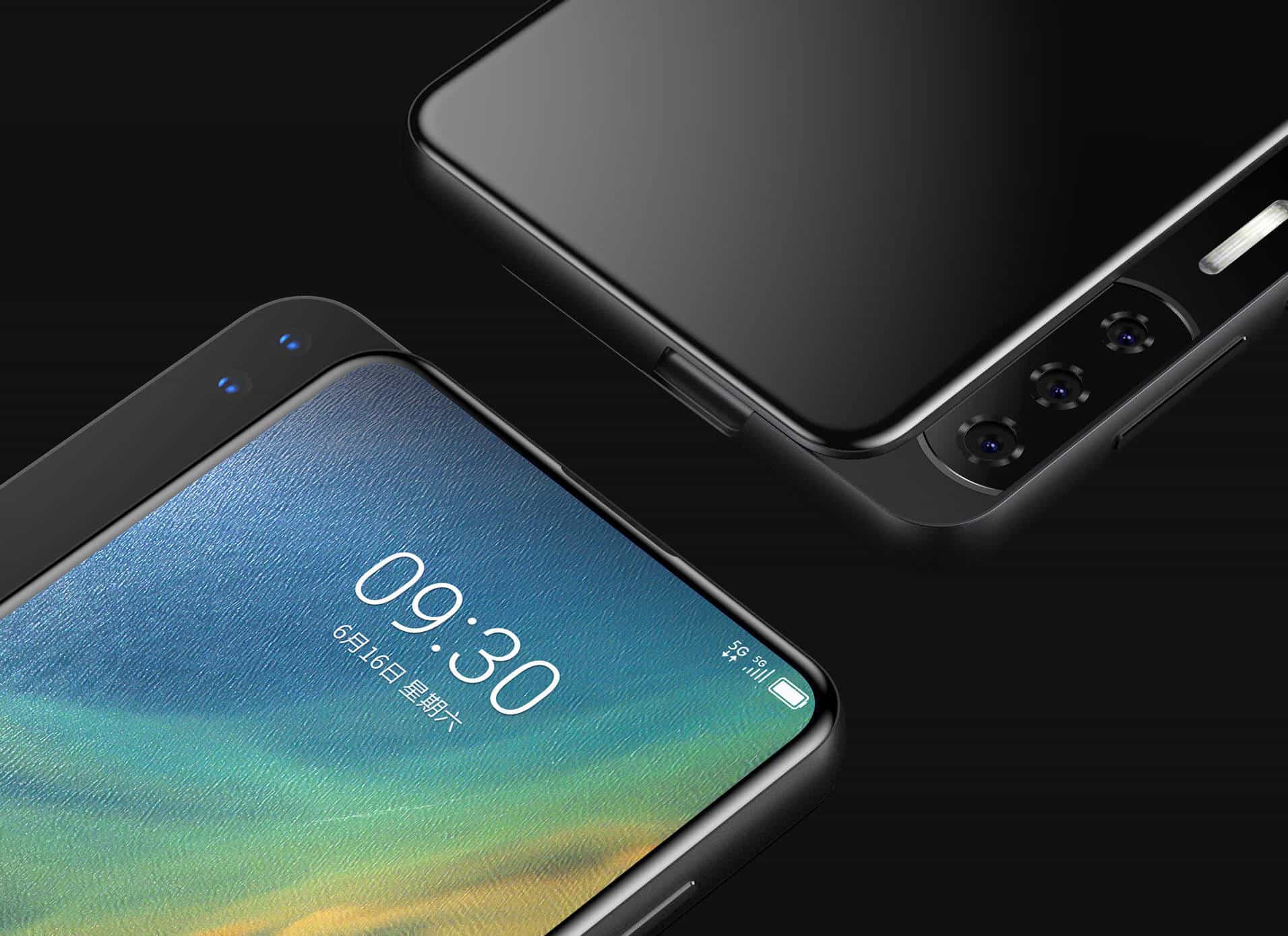 The Chinese smartphone maker ZTE has recently launched its first 5G-powered phone called ZTE Axon 10 Pro 5G at the MWC 2019 event. And now, it seems that the company is working on another 5G-capable flagship phone. 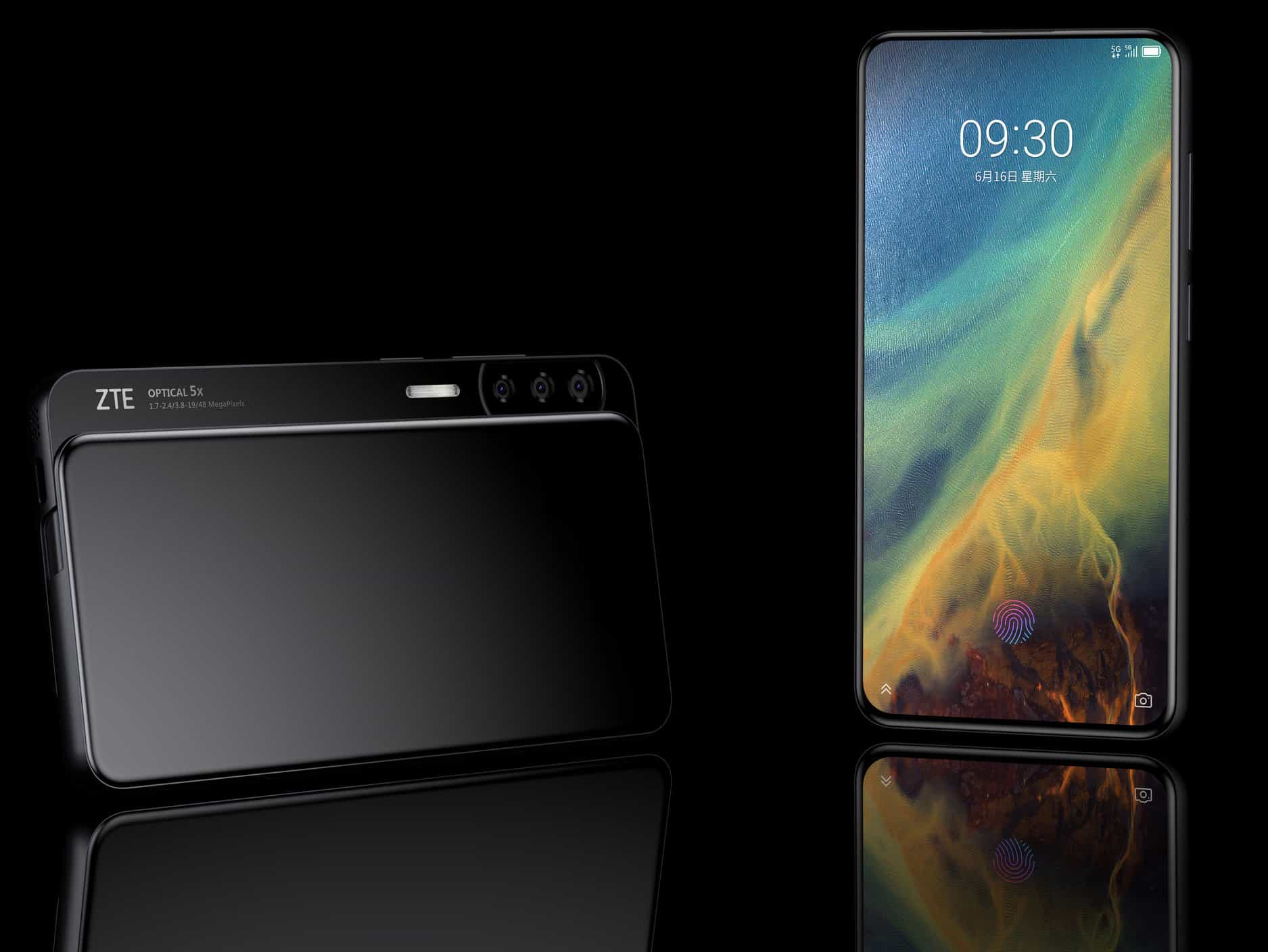 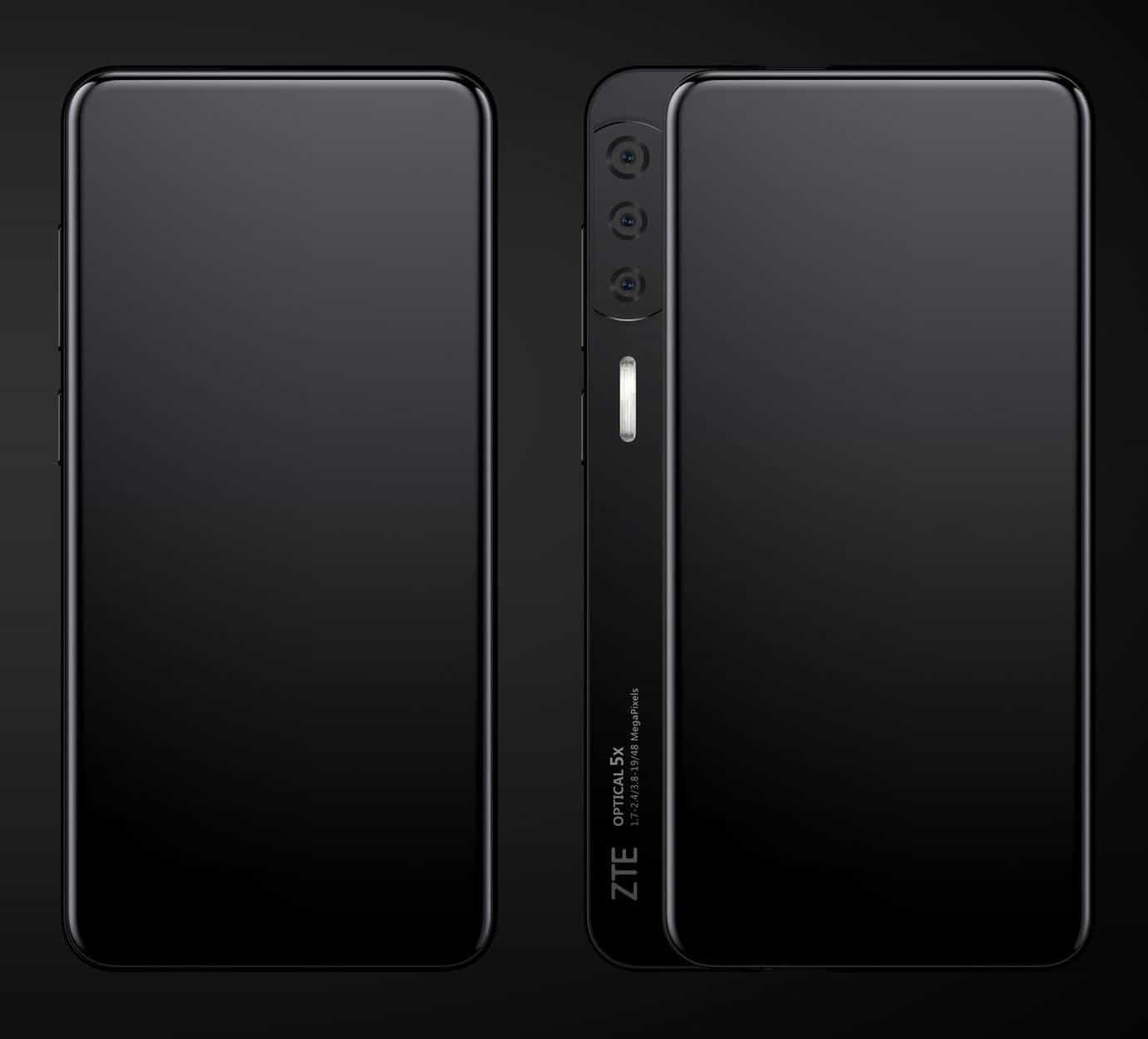 The Axon S is said to support 5X optical zoom. The handset also has 5G connectivity, USB Type-C port, and in-display fingerprint scanner. In terms of design, the phone has a fully bezel-less display with very thin bezels. The volume buttons and power button are placed on the right side. The device is expected to have hole-less body like Meizu Zero and Vivo Apex 2019.