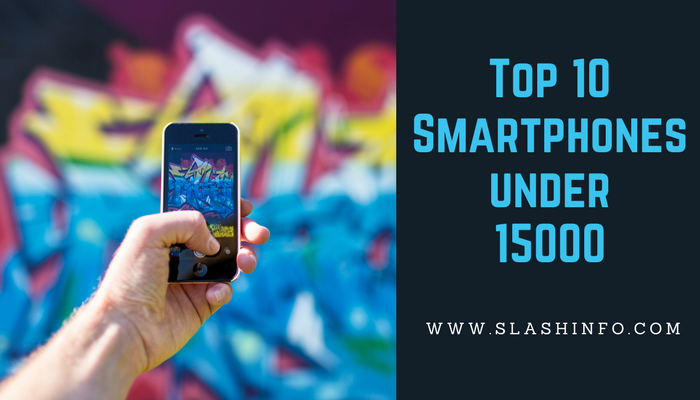 Are you looking to buy a new Android smartphone priced at Rs. 15000? If yes, you had come to the right place. Here in this article, I am going to tell you about top 10 smartphones under 15000. 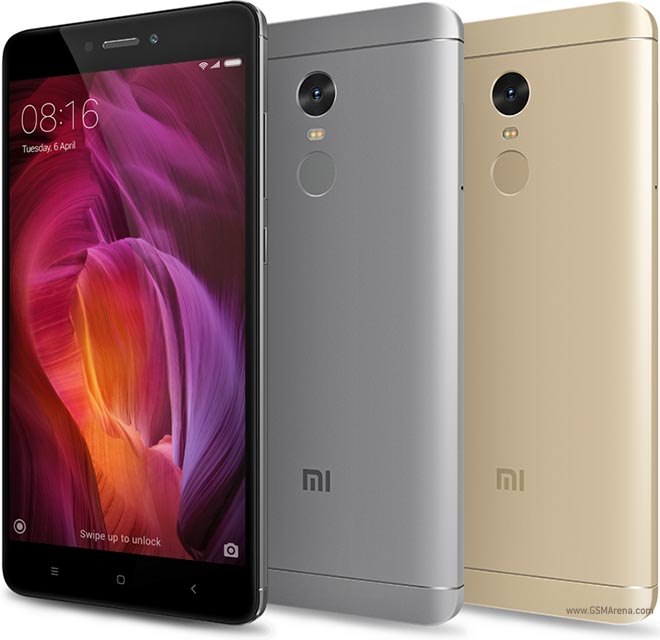 Xiaomi’s Redmi Note 4 is one of the best top 10 smartphones under Rs. 15000 in terms of all features. It has a 5.5 inch full HD display and runs on Android Nougat operating system. It runs on a powerful 2.0 GHz Snapdragon 625 octa-core processor. Xiaomi Redmi Note 4 comes with 4GB of RAM and 64GB ROM (internal storage).

This phone has a 13-Megapixel primary camera and a 5-Megapixel front camera for attending video calls and shooting selfies. It has a long lasting 4100 mAh lithium-ion polymer battery. It has dual SIM support (4G VoLTE,3G & 2G). The phone also has a fingerprint sensor on the rear panel below the primary camera. Xiaomi Redmi Note 4 costs Rs. 13,999 for the 4GB RAM/64GB ROM variant. In 2018, Xiaomi launched the Redmi Note 5 which starts at just Rs 9,999.

The Moto G5 plus is also a fantastic smartphone if your budget is under Rs. 15,000. Moto G5 Plus gets the second rank in this list of top 10 smartphones under Rs. 15000. The phone has a 5.2 inch full HD TFT IPS display and works on Android Nougat (Upgradable to Android Oreo) operating system. It runs on a 2 GHz Qualcomm Snapdragon 625 octa-core processor and comes with 4 GB RAM and 32 GB of ROM (internal memory).

It has a 12-Megapixel primary at the rear and a 5 MP front camera for selfies. The smartphone is powered by a 3000 mAh lithium-ion battery and supports dual 4G sims with 4G VoLTE. This phone costs Rs. 14,999. You should also have a look at the new Moto G6 smartphone. 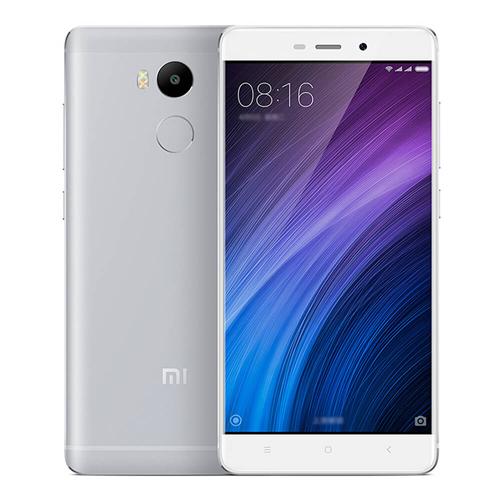 The Xiaomi Redmi 4 is the best budget smartphone with all the necessary features at a very affordable price of Rs. 10,999. This phone comes with a 5 inch HD display and runs on Android Marshmallow operating system. The device is powered by a 1.4 GHz Qualcomm Snapdragon 435 octa-core processor. It comes with 4GB RAM and 64 GB internal storage.

Redmi 4 packs a 13 MP rear and a 5 MP front-facing camera and has a powerful/longlasting 4100 mAh non-removable battery. It has dual 4G SIM support with 4G VoLTE connectivity. The phone also includes a fingerprint sensor. 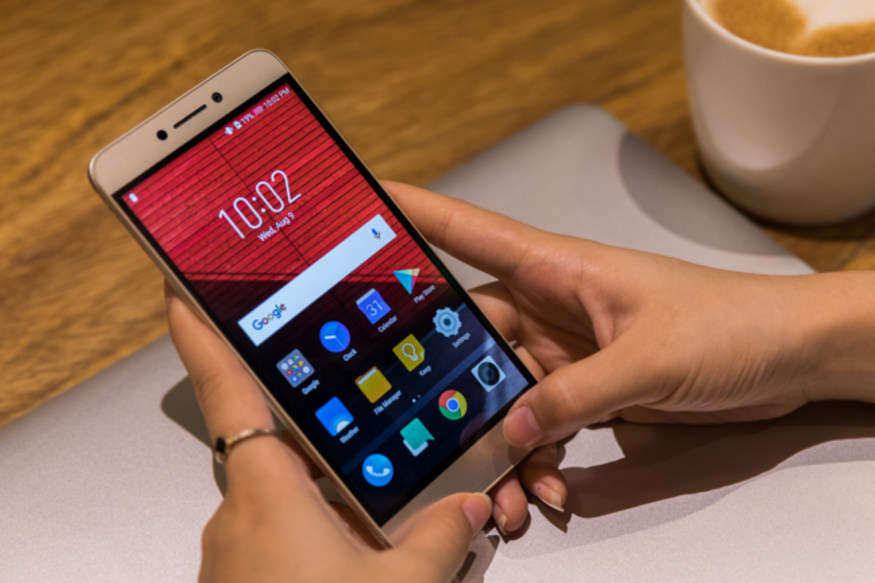 The smartphone comes with a 13-megapixel primary camera and an 8-megapixel front camera. It runs on Android Nougat operating system. Coolpad Cool Play 6 is powered by a 4060mah battery. 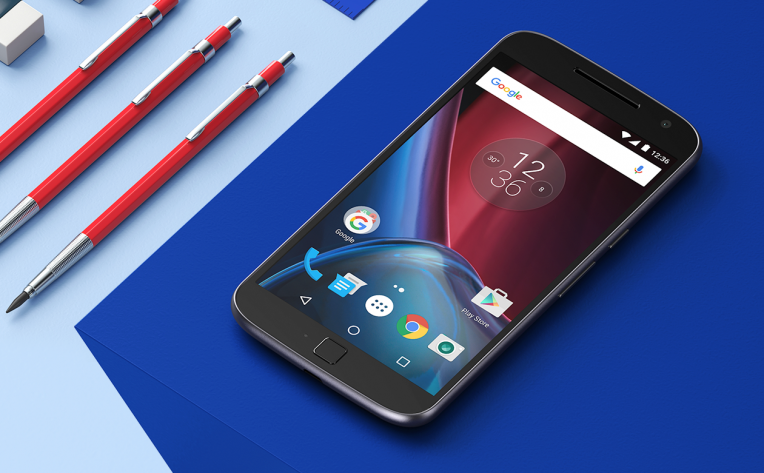 Motorola Moto G4 Plus was launched in 2016, but still, it is one of the best preferable smartphones under Rs. 15,000. Motorola Moto G4 Plus comes with a 5.5 inch Full HD display and runs on latest Android Nougat operating system. It is powered by 1.5GHz octa-core Qualcomm Snapdragon 617 processor and has 3GB Ram with 32GB of internal storage.

In terms of camera, it has a 16-Megapixel rear camera with laser autofocus and a 5-Megapixel front camera. The phone is powered by a 3000mah battery. It supports a fingerprint sensor and 4G VoLTE connectivity. 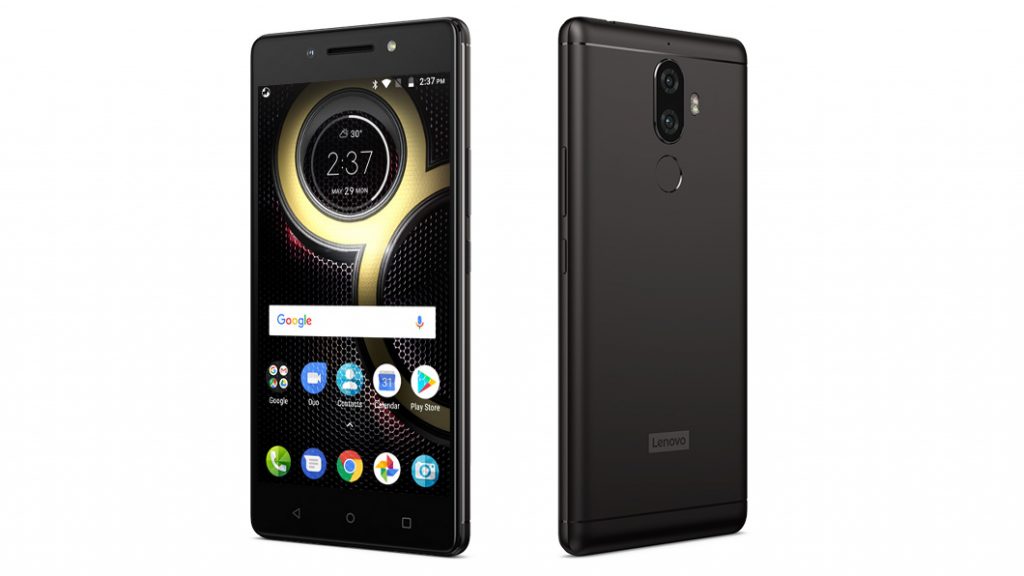 Lenovo’s K8 Note runs on Android Nougat operating system. It comes with a 5.5 inch Full HD display. It is powered by 1.4GHz MediaTek Helio X23 processor and comes with 3GB of RAM with 32GB of internal storage. 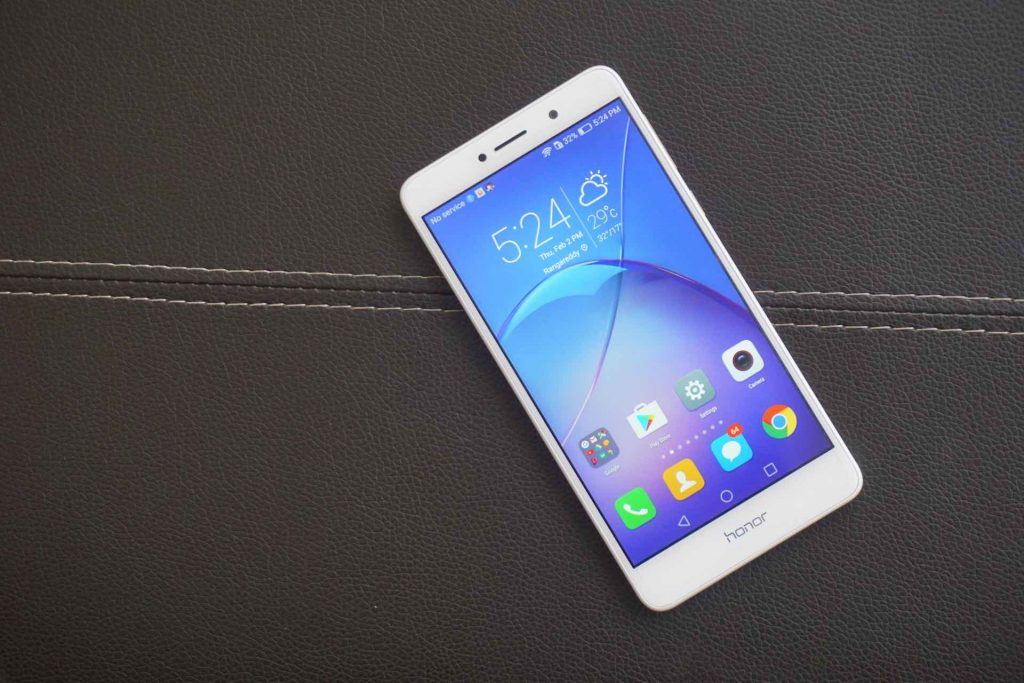 The Huawei Honor 6X is a budget camera phone for photography priced under Rs. 15000 in India. Honor 6X comes with a 5.5 inch HD display. It is powered by a 1.7GHz octa-core Kirin 655 processor. It has 4GB of RAM and 64GB of internal storage. The internal storage can be expandable up to 128GB via a microSD (memory card) card.

The phone has 12Megapixel+2Megapixel dual primary cameras and an 8-Megapixel front camera which shoots great selfies. Honor 6X runs on Android Marshmellow operating system. It is powered by a huge 3340mah battery. It supports 4G VoLTE connectivity and accepts dual Nano-SIM cards. Honor 6X also has a fast fingerprint scanner on its rear panel. It is available on Amazon at a price of Rs. 13,999. 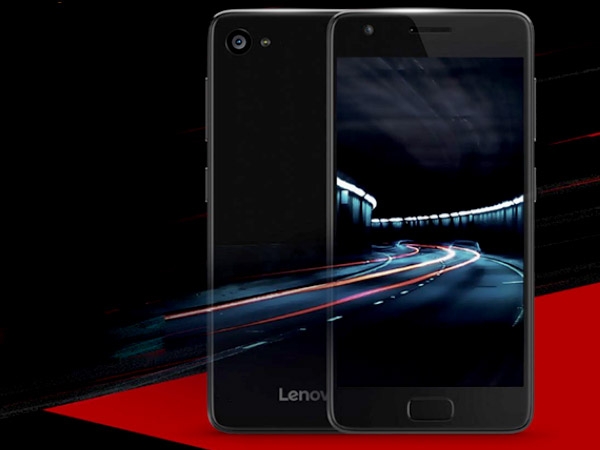 The Lenovo Z2 Plus is now available for Rs. 10,999.  It is a good device which runs on Android Marshmellow operating system.  The device comes with a 5 inch Full HD display and is powered by 2.1GHz quad-core Qualcomm Snapdragon 820 processor. The phone has 3GB of RAM and 32GB of unexpandable internal storage (ROM).

In terms of camera, it packs a 13-Megapixel rear camera and an 8-Megapixel front camera for taking selfies and attending video calls. The phone is powered by a 3500mah battery which non-removable. Lenovo Z2 Plus comes with a fingerprint sensor for quick unlocking and better functionality. It also supports 4G VoLTE connectivity with all the necessary sensors. 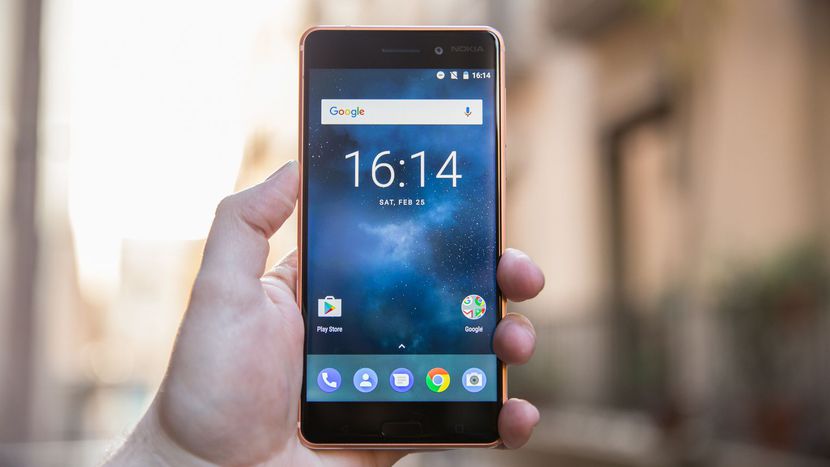 The phone comes with a 16-Megapixel rear camera and an 8-Megapixel front camera for taking selfies. Nokia 6 has a 3000mah battery and runs on Android Nougat operating system. The phone also has a fingerprint sensor and NFC support. Thus, these features make Nokia 6 one of the top 10 smartphones under RS. 15000. 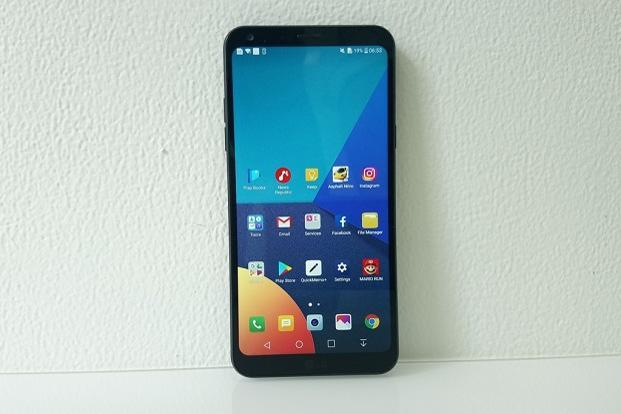 The LG Q6 comes with a 5.5-inch stunning display and runs on Android Nougat operating system. It is powered by a 1.4GHz octa-core Snapdragon 435 processor. The phone is packed with 3GB of RAM and 32GB of internal storage.

The device has 13-Megapixel primary camera on the rear and a 5-Megapixel front camera for shooting selfies. It has a 3000mah battery. There is no fingerprint sensor in LG Q6. It is priced at Rs. 14,999. Well, LG Q6 is a good smartphone for those who like to watch movies and videos on their phone. This makes it one of the top 10 smartphones under Rs. 15000.

I hope you find this list of best smartphones a helpful one to choose the best device. All the smartphones mentioned above supports fingerprint sensors and 4G VoLTE. Among these Moto G5 Plus will also receive Android Oreo OS update. This guide will surely help you to get the best phone under Rs. 15,000. Thank You for reading.