Back in the days, space-related games were something that everyone used to love playing. However as technology in gaming boosted up, there is hardly any great space related game is available out there. Even there are so many people out there who love playing games on this space theme. But finding one of such games can be a pretty tough task. However to make it easy for you, we have handpicked this game called Solbot: Energy Rush.

It is a free to play game available for both of the platform, ie. Android and iOS. As well as it comes with easy to use controls. Now let’s just go ahead and talk about the gameplay: 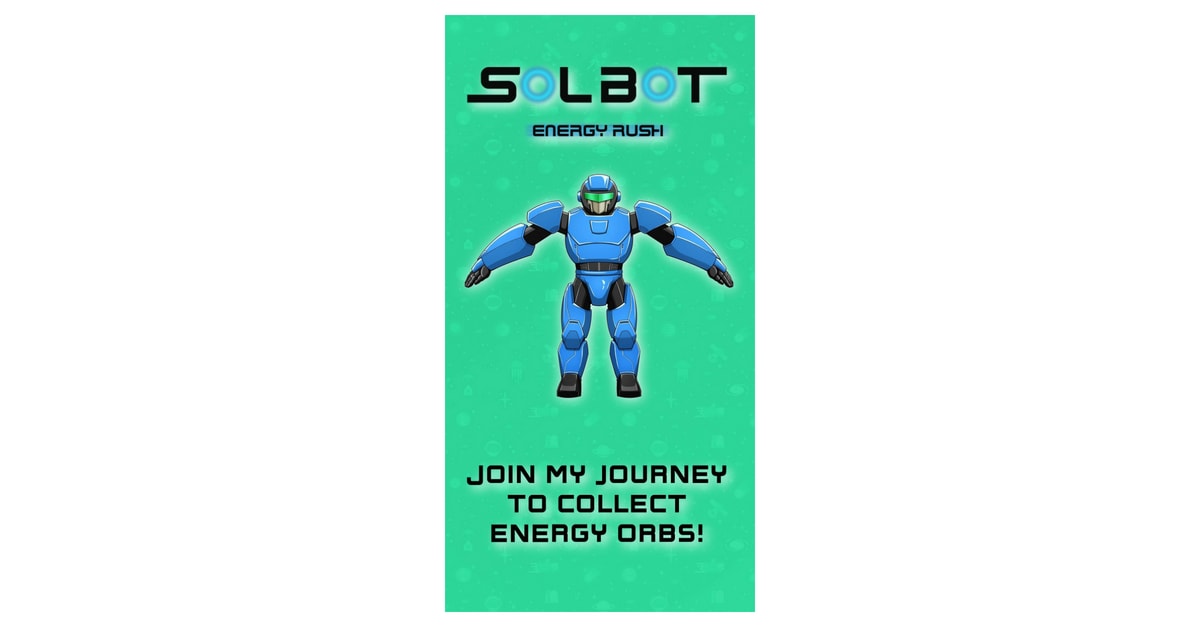 The game is set in space as we have mentioned before. The players have to control a robot named “Solbot” and its main mission in the game is to collect the renewable energy to help power the human race.

During the game, the players will be able to explore various areas in the space. They need to dodge tricky patterns and learn facts about the renewable energy on the go.

The game overall tests the player’s reaction and skills and offers an unlimited entertainment. As well as they will be able to get facts about the energy sustainability. For this, the game developers have included a “fact section” in the game which lets the players know about some information about energy sustainability. Even it is related to the global cause of ‘Climate Change’movement. 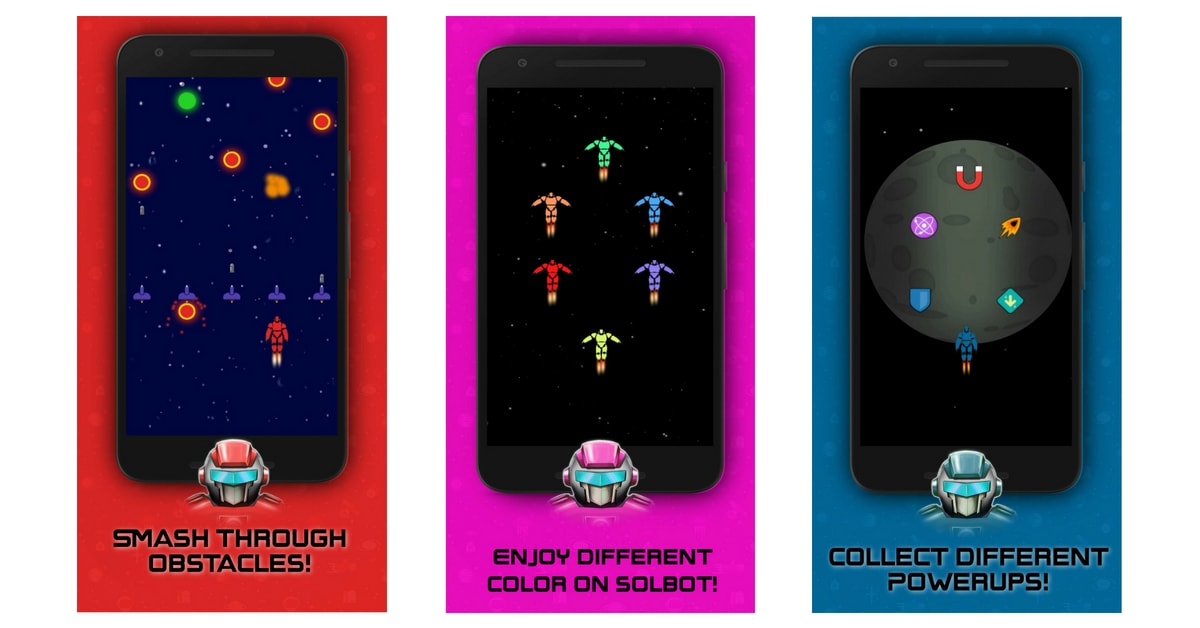 Vijesh, the head of the studio at ‘Freakout Games’ says, “The whole objective was to make a game which is easy in mechanics and engaging to play. The biggest challenge while working ‘remotely’ was to find like-minded people who have the same vision towards getting the game completed. It’s been a very challenging aspect for us during production, but ultimately we are proud and excited to share the game with users.”

Now the question is how to download the game? Well, let’s just go ahead and talk about it.

How to download Solbot Energy Rush Game on Android Device?

How to download Solbot: Energy Rush on iOS Device?

Overall, the Solbot:Energy Rush is a pretty great space theme based game. It entertains you as well as lets you learn about some of the space facts. Also, it lets you develop your skills, so make sure you are checking out the game. Also for any questions, do feel free to leave a comment below.

Best Survival Games For Android You Should Check Out