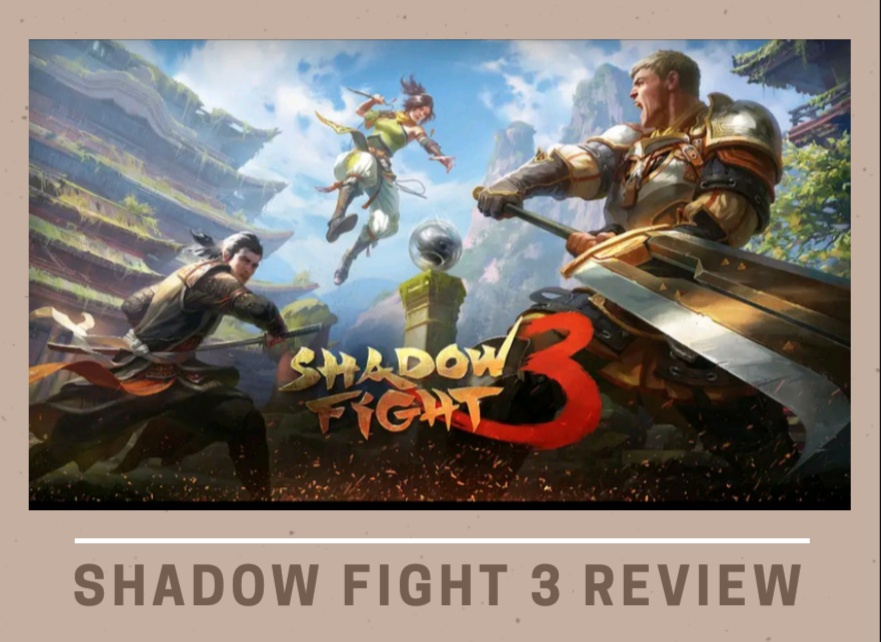 Hey friends! Welcome to this website. Are you searching for the Shadow Fight 3? Or want to get some details about the game? If yes, then this article is especially for you. Here, we have shared so many interesting facts about the Shadow Fight 3. Therefore, if you are one of the fans of this game then here is everything that you need to know.

Shadow Fight 3 is a fighting game where you are free to customize your character avatar. And then you will have to fight against the opponents and develop your skill to reach new levels. You will get a number of items, equipment, and weapons in the game. You can create your own fighting style. The game is very interesting. And if you love to play action and fighting games then it is best for you, you must try it! 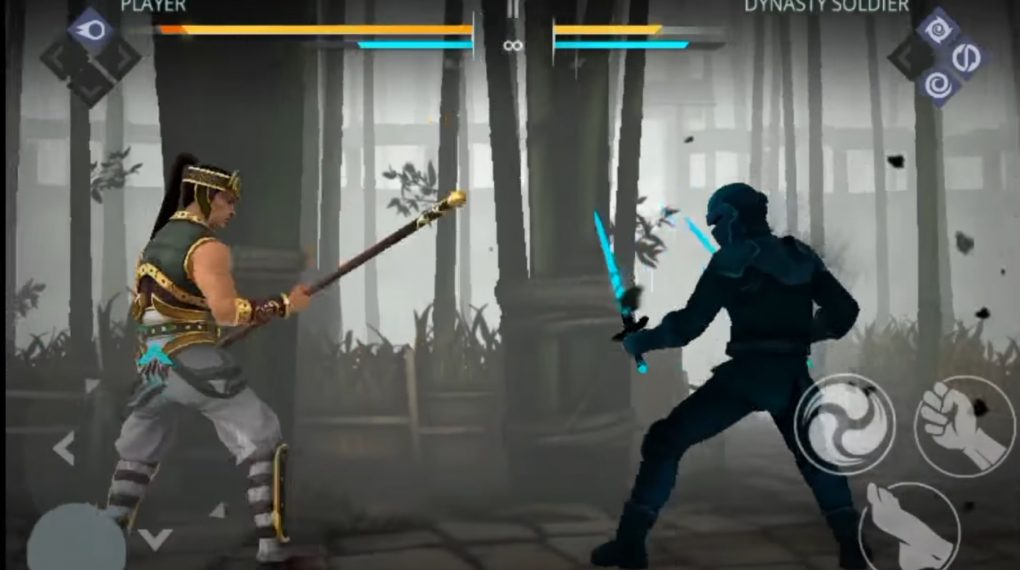 > The game comes with 3D graphics and realistic and smooth animations.

> A number of weapons and other items are also there to collect.

> Travel to different places and get new stories.

> Special Shadow abilities are also there to make the gameplay better of a player.

There you can find so many quests and also you can take participate in the events. And get amazing prizes and awards.

The new update comes with 3 new languages. Now the game is also available in Vietnamese, Thai and Indonesian languages. The new update also includes the 4 new titled sets. And that is with special fight mechanics where 3 of them are legendary sets and 1 of them is Unique set. Heralds have got a new unique ability that is critical charges. It will help you perform guaranteed Critical hits.

Legion is a faction and they are introduced in Chapter I of the Shadow Fight 3 game.

Dynasty is a faction and introduced in Chapter II of Shadow Fight 3.

It is the faction of Chapter III in the Shadow Fight 3 game.

1. Is Shadow Fight 3 offline or online?

No, Shadow Fight 3 is not completely offline. It needs an Internet connection to start. However, you can play the story mode Offline. But Duals are online. That means you will get only limited contents offline.

You can get progress in Shadow Fight 3 in different ways. And they are as follows.

By doing Side Quests.

And by using Combos also.

4. How many Chapters does Shadow Fight 3 have?

Shadow Fight 3 has a total of 7 Chapters. And they are as follows.

Chapter VI: Heart of the Legion

5. Does Shadow Fight 3 have Multiplayer?

Shadow Fight 3 has a Duel Mode where you will enter in a multiplayer battle. But the opponents of this mode are not real players. There will be bots which will play with you. You can not battle with other players or with your friends.

So, Finally, we are in the ending part of this article. In conclusion, I hope you will like the article. And it will help you to get the information that you wanted to get. If you still have any question or doubt related to this topic then share it with us in the Comments Section. Just type your problem there and we will try to help you out.

Besides, if you liked the article then share it with your friends. And tell them about this amazing game and this information. Share it on your social media. And with this, my words came to an end. At last, thank you for visiting this website. Keep visiting for more updates.

How you can add subtitles to VLC player