Home » Here are 6 of the best Android Emulators 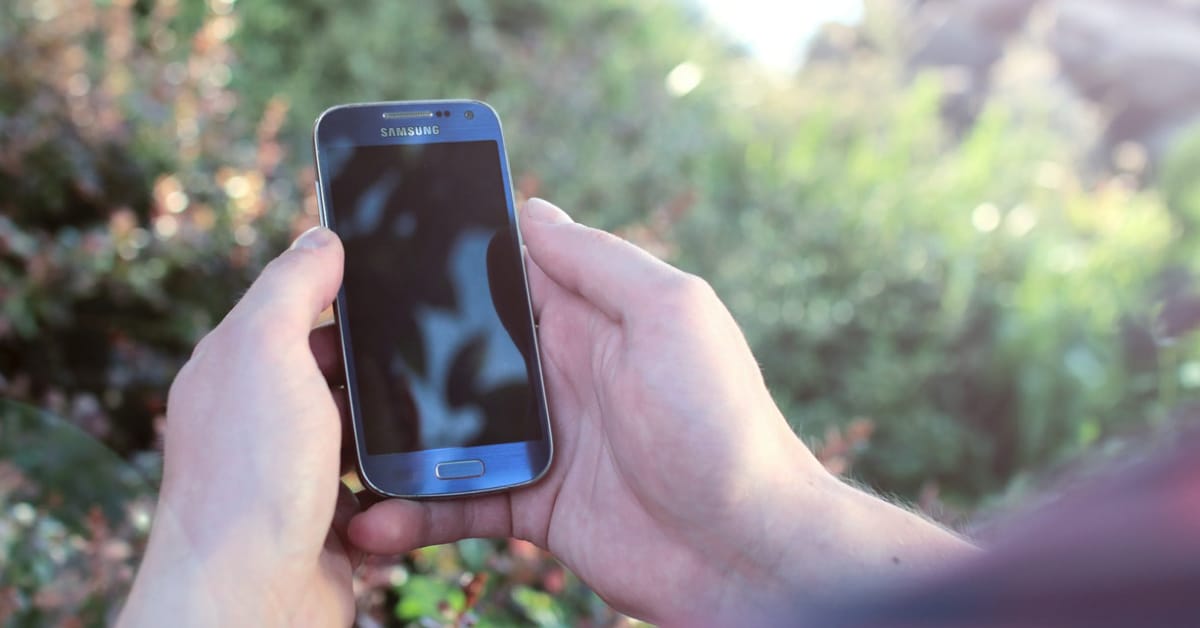 Are you someone who loves to play old games? Or wants to travel in your young old days and play the games that you enjoyed at the time of childhood? If the answer to both the questions is yes, then this article is exactly for you.

Many of the old games like games on Nintendo only have the older versions available. As a result, there is literally no way that you can play the game apart from using an emulator. There are old game cube games as well, which require the use of an emulator. Once you have installed the appropriate emulator, you can enjoy the game in the same way that you enjoyed on the console.

Keeping the above things in mind, today I have listed some of the best emulators for Android devices that could be used by you. There are tons of options, but I have personally tried and tested these emulators and have combined the best list out of it. You also can check out Your Top Best for such amazing list articles.

The first emulator that comes to my mind is the Dolphin emulator. This is kind of all-rounder emulator that could be used for multiple games. For that very reason, I am listing this one on the top of our list of emulators.

You can easily play all the GameCube games and WII games as well. The best part about them is it is allowed in (1080p) with the highest definition present.

It also presents some awesome emulating options that you can use during the gameplay. Some of them include turbo speed, networked multiplayer and PC controller as well. The list goes on and on. 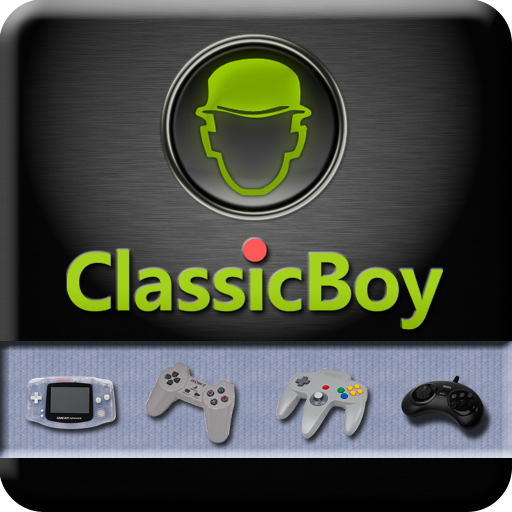 This is another free gaming emulator for Android devices. You can play multiple games using this emulator as well. Using the Classic Boy emulator, you can easily play most of the classic games. Some of them include PlayStation 1, Nintendo, Game Boy classic and advance, Sega etc.

Classic Boy also supports gestures. This could be really useful during the gameplay of the fighting games. Here you can easily use the left side of the screen for the movements and right side for the actions.

Another cool emulator with fast processing which runs all your old game ROMs is EMU Box. This emulator supports 20 game slots that could be used. Taking the screenshot has never been so easy with an emulator. You would be able to take the screenshot literally at any stage of the game and the game will resume from the same place. 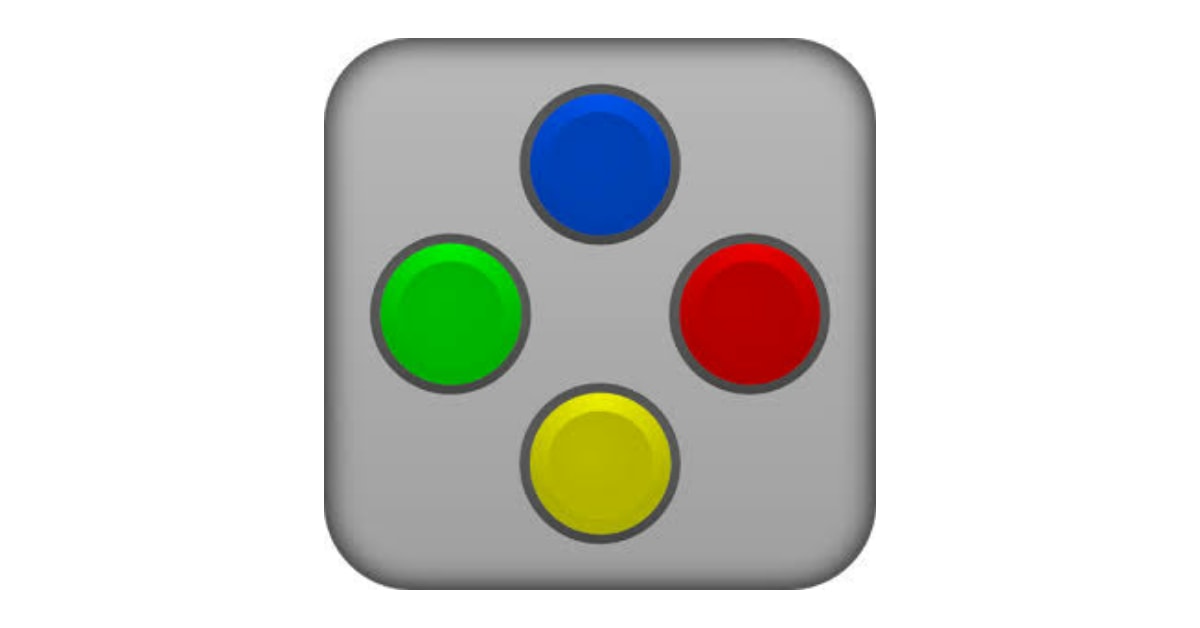 Snes9x is one of those emulators that is not so popular, but it is very popular and handy for all the gamers. With its powerful and smooth performance, you literally love the gameplay when using this emulator for your android device.

However, developers have stated that they would recommend the users to have the least of a 1GHz+ processor. On the other hand, this app is absolutely free and you are not subjected to any of the ads during the gameplay. This is based on the free and open source technology hence could be used by anyone.

If you are a developer and would like to enhance the emulator’s performance, you can get the code from the developer’s website and add your own feel to the app.

If you are a fan of PSP games, then you have the PPSSPP emulator that you could download from the Google play store. The developer has clearly stated that the performance of the emulator is totally dependent on the power of the device.

If your device has a good RAM, then you can expect a great ride of games on your android device. You also can play the homebrew games which are absolutely free and are available online. Users also can play the games from the SD card / USB storage.

Nes.EMU is the emulator that is supported in the most number of Android devices. That is the reason it has been used by a wide number of people. It provides backup of memory and saves state support. The game files supported by the emulator are .nes and .unf formats, optionally in the ZIP, RAR, or 7Z files.

It also supports USB Gamepad & Keyboard support. Some of the games also support WII controllers and have compatibility with all the OS supported peripherals. You also can play the games that you have transferred from other devices in the above-stated file formats.