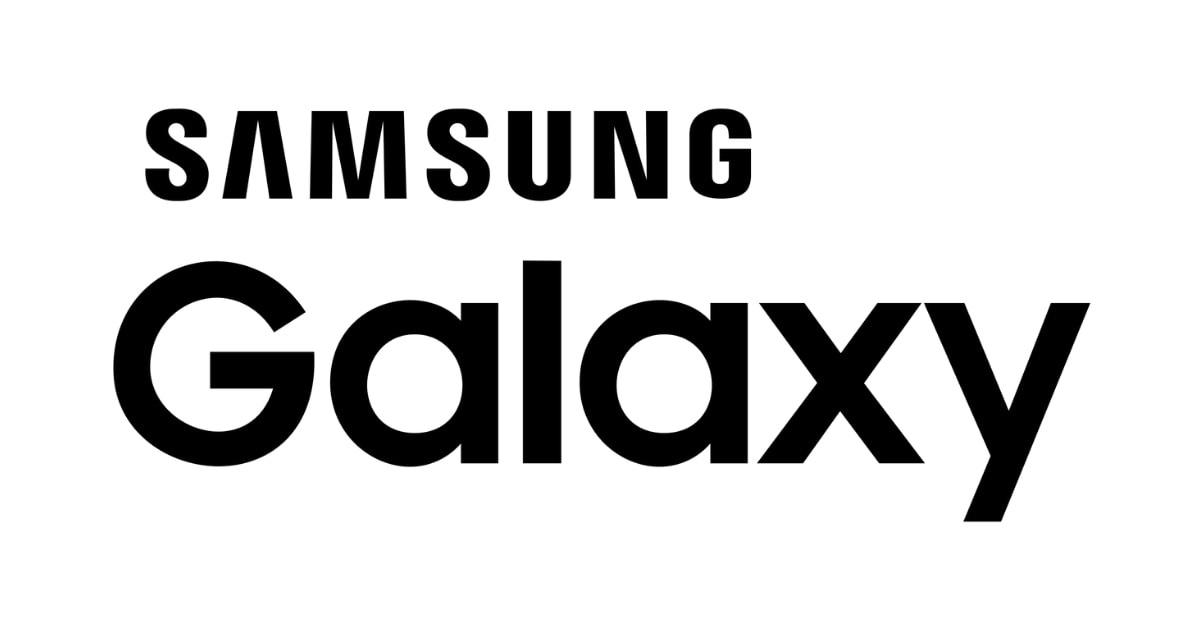 Last month, the company launched the Galaxy A8s which is their first smartphone with a hole-punch (Infinity-O) display. And from last few weeks, there are lots of leaks and rumors spreading on the internet about Samsung’s upcoming M series smartphones – Samsung Galaxy M10, M20, and M30. All the three phones will come with display notch and Android 8.1 Oreo operating system. Recently, AllAboutSamsung.de has reported about the Samsung Galaxy M30 Specifications.

According to the latest leak, the Samsung Galaxy M30 Specifications include a big 6.38-inch Full HD display with a resolution of 2220 × 1080 pixels. The device will come with a massive 5000 mAh battery. It will run on the Android 8.1 Oreo. In terms of performance, the M30 may come with a Samsung’s Exynos 7885 chipset (hinted by the GeekBench benchmarking site).

Coming to the camera department, the Samsung Galaxy M30 will have a triple camera setup at the back – 13MP + 5MP + 5MP sensors. On the front, the phone will have a 16MP selfies camera.

As per the leaked report, the Galaxy M30 will have a body dimension of 159mm × 75.1mm × 8.4mm. Also, the phone will have a fingerprint sensor, 4G VoLTE support, Face Unlock, and much more.

Sadly, we don’t have any information about the release date of the devices. Most probably, the Samsung Galaxy M10, M20 and M30 will be launched at the end of January 2019 or at the beginning of February 2019. The good news is that these new phones will launch in India. To know more details about the Samsung Galaxy M30, we have to wait for the official announcements. 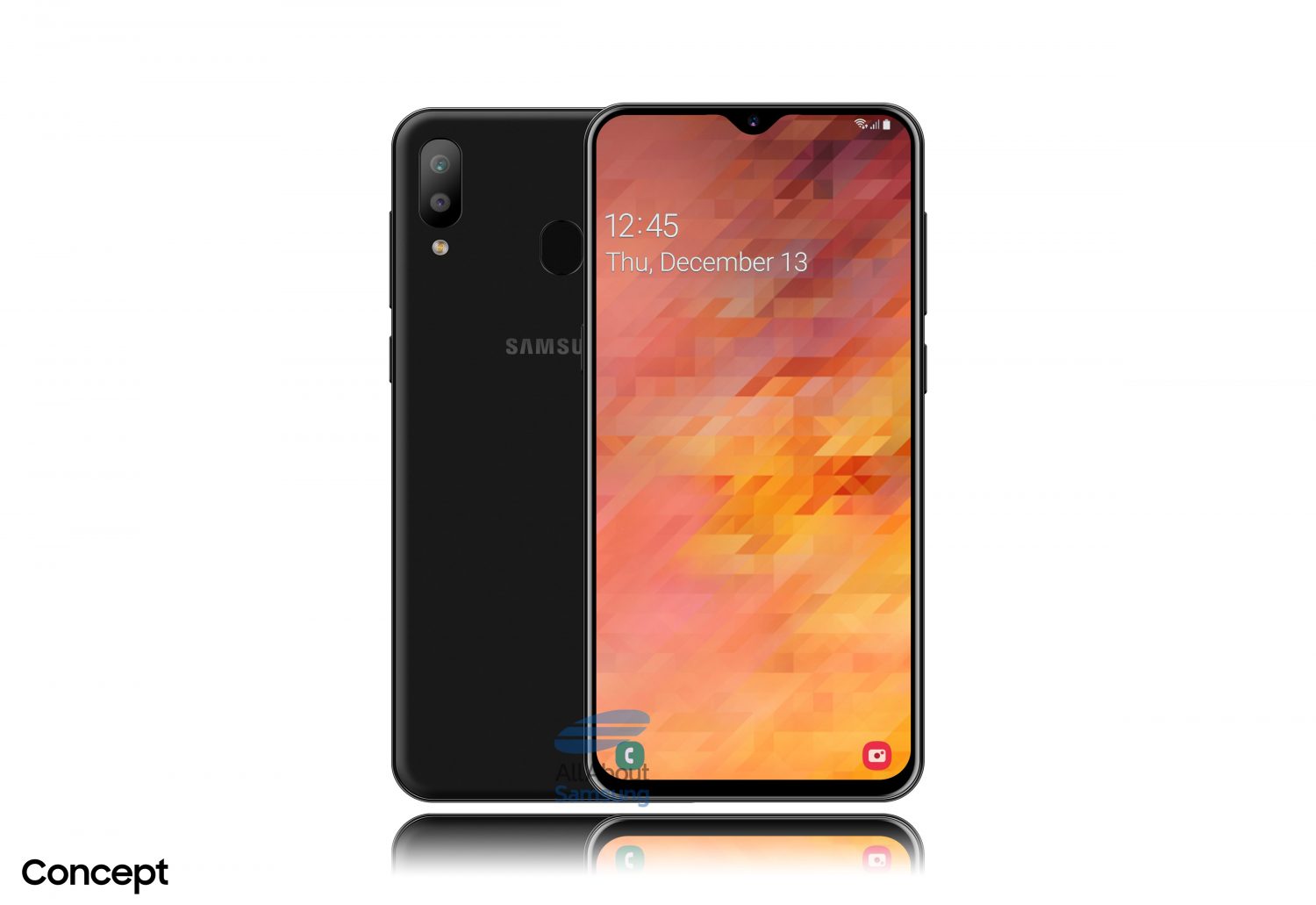 Image source: AllAboutSamsung.de
(This image is of Galaxy M10; used only for representational purposes)