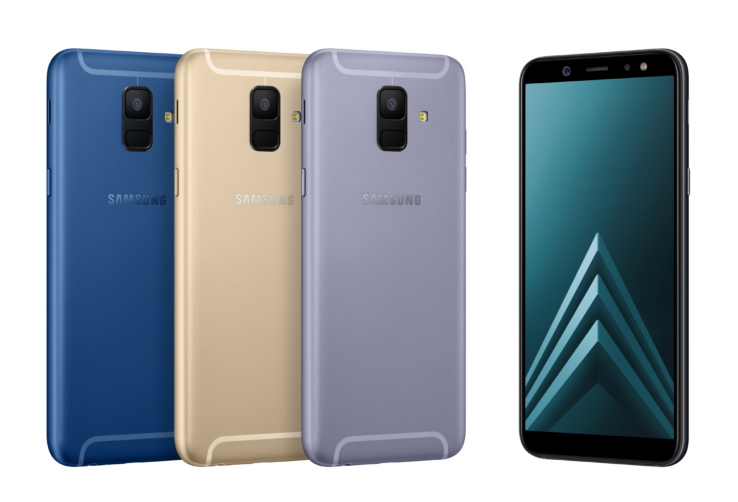 After a long wait, finally, Samsung has officially unveiled its two new smartphones named Samsung Galaxy A6 and Galaxy A6+. The smartphones are listed on Samsung’s official website. The new Samsung Galaxy A6 and A6+ come with Super AMOLED displays, metal body, fingerprint sensors, and the latest Android Oreo operating system. The Galaxy A6+ features dual rear cameras and the A6 has a single rear-facing camera. Let’s take a look at the specifications of both these phones.

The new Samsung Galaxy A6 features a 5.6 inches HD+ Super AMOLED display with the resolution of 1480×720 pixels. The display has an 18.5:9 aspect ratio. The device is powered by an octa-core 1.6 GHz processor. It has 3GB/4GB of RAM and 32GB/64GB of internal storage. The inbuilt storage is expandable up to 256GB via microSD card.

In the camera department, the Samsung Galaxy A6 comes with a 16MP rear camera with an aperture of f/1.7 and LED flash. On the front, it has a 16MP selfie camera. 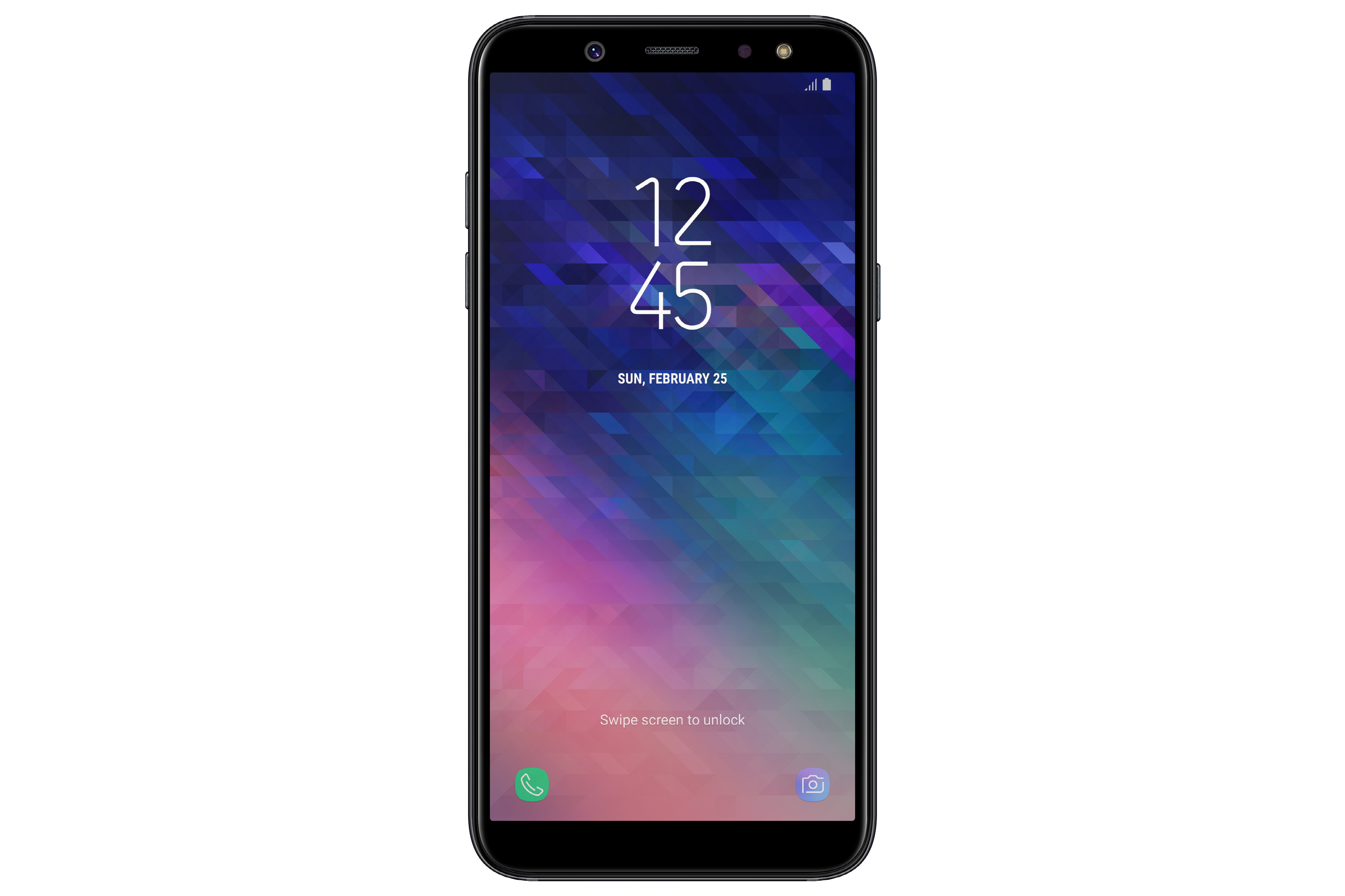 Also Read: Huawei P20 Vs Samsung Galaxy S9: Which one is superior?

The Galaxy A6 Plus is backed up by a 3500 mAh battery. It also supports Bixby, NFC and fingerprint sensor. 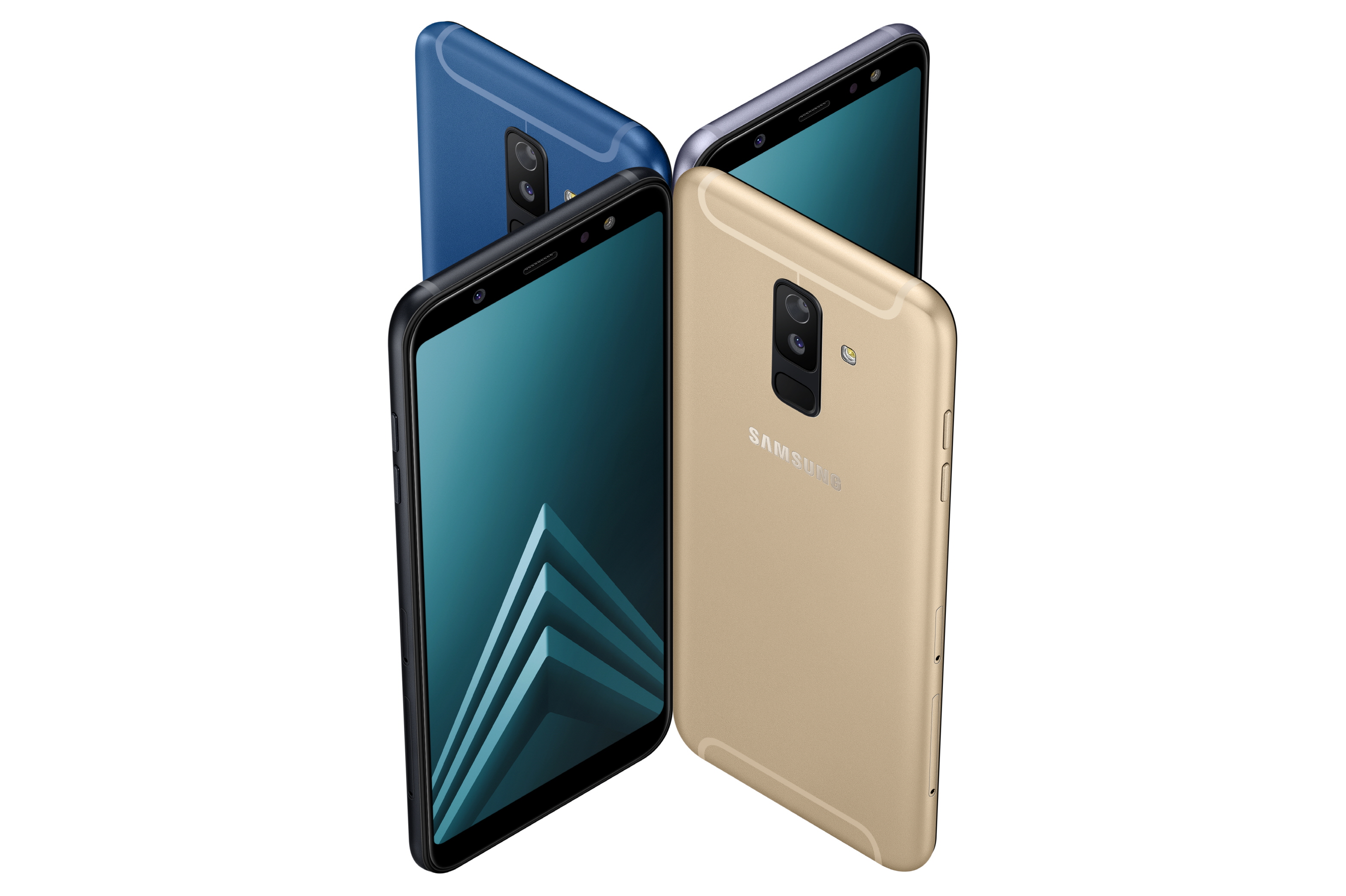 Both the phones come with sensors like – Accelerometer, Fingerprint Sensor, Gyro Sensor, Geomagnetic Sensor, Hall Sensor, Proximity Sensor, and RGB Light Sensor. Currently, there are no details regarding the price of the phones. The new Galaxy A6 and A6 Plus smartphones will soon launch in European, Asian and Latin American countries followed by South Korea, China, and Africa. The A6 Plus looks decent but the Galaxy A6 lacks dual cameras. Anyways, let’s wait for the official release date and the price details.