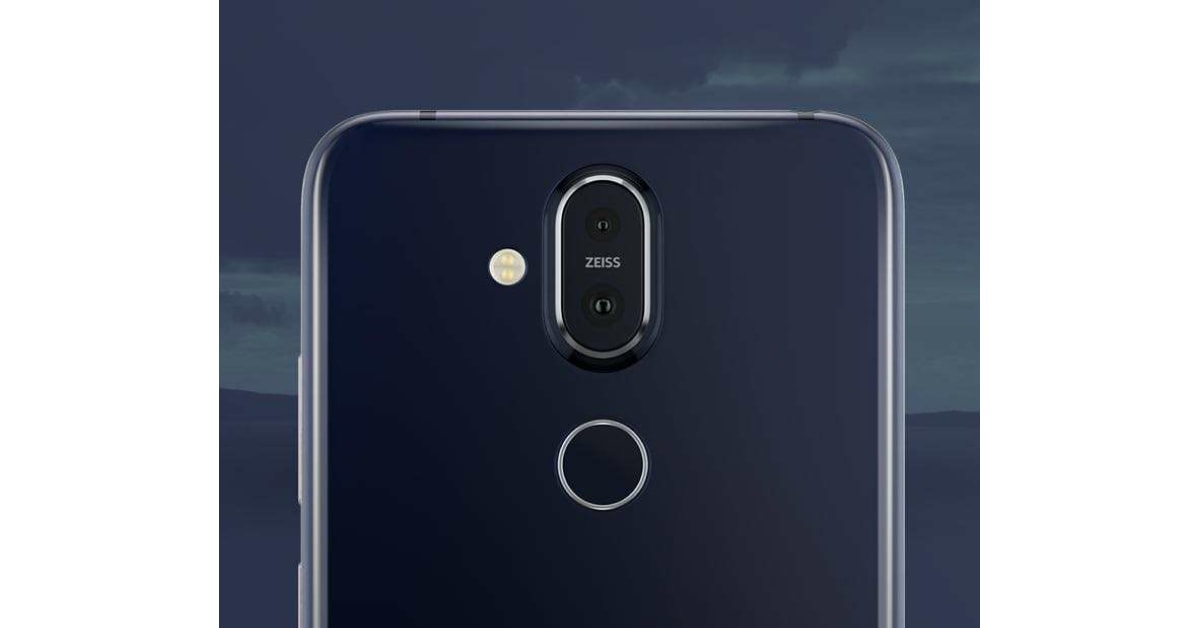 HMD Global has just launched the new Nokia 8.1 smartphone at an event in Dubai. This new smartphone is the global variant of Nokia X7 and the successor to Nokia 7 Plus. The all-new Nokia 8.1 comes with Google’s Android One program. It runs on Android Pie out of the box. Also, the device has dual rear camera setup with Zeiss optics and it comes with the Snapdragon 710 SoC. 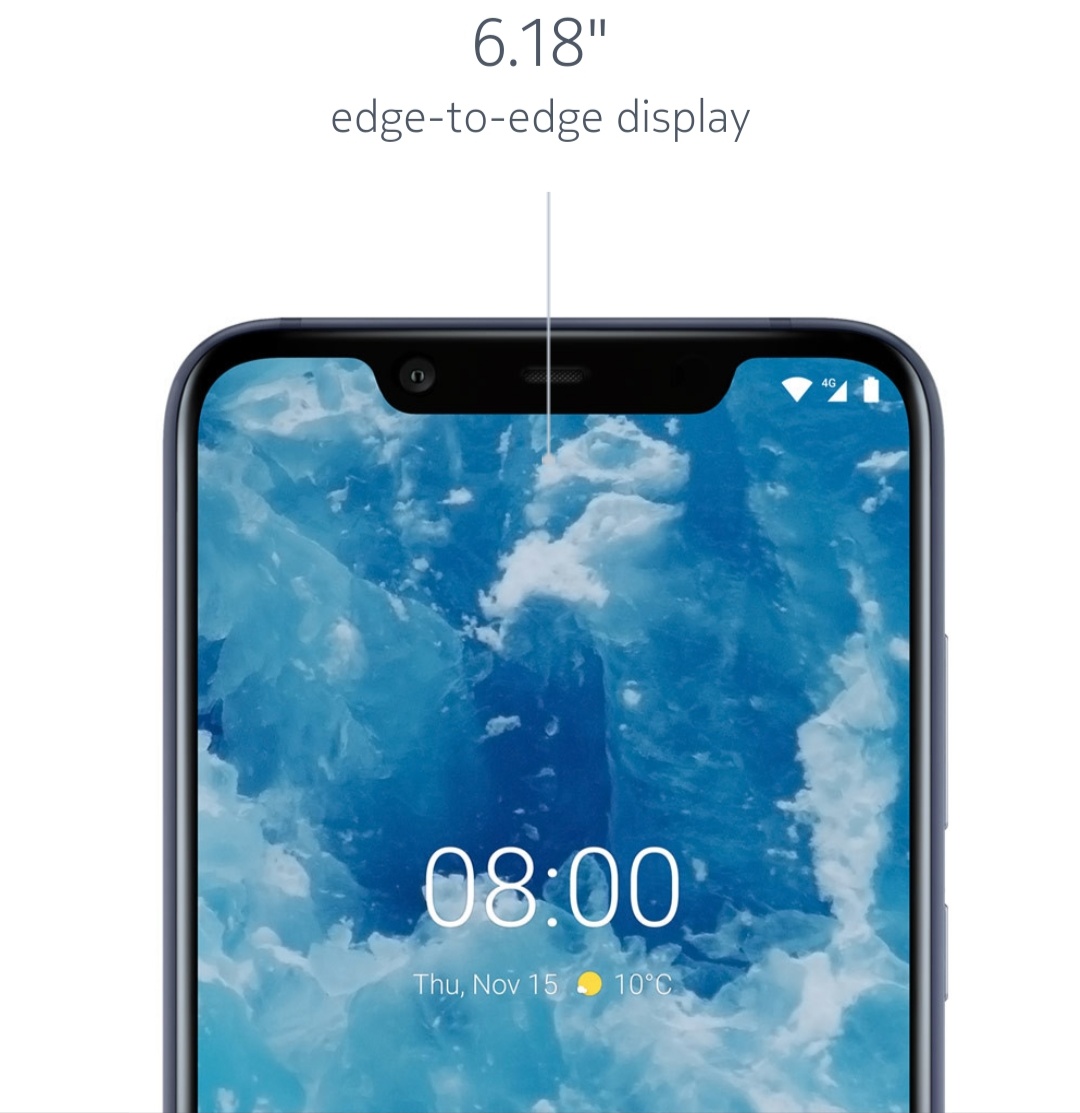 The new Nokia 8.1 features a sports a 6.18-inch PureDisplay screen with Full HD+ (2246 × 1080 pixels) resolution and 18.7:9 aspect ratio. The display also has a notch like Apple iPhone X. The device is powered by the Qualcomm Snapdragon 710 octa-core processor. It comes with 4GB of RAM and 64GB of internal storage. The storage is expandable up to 400GB via microSD card. 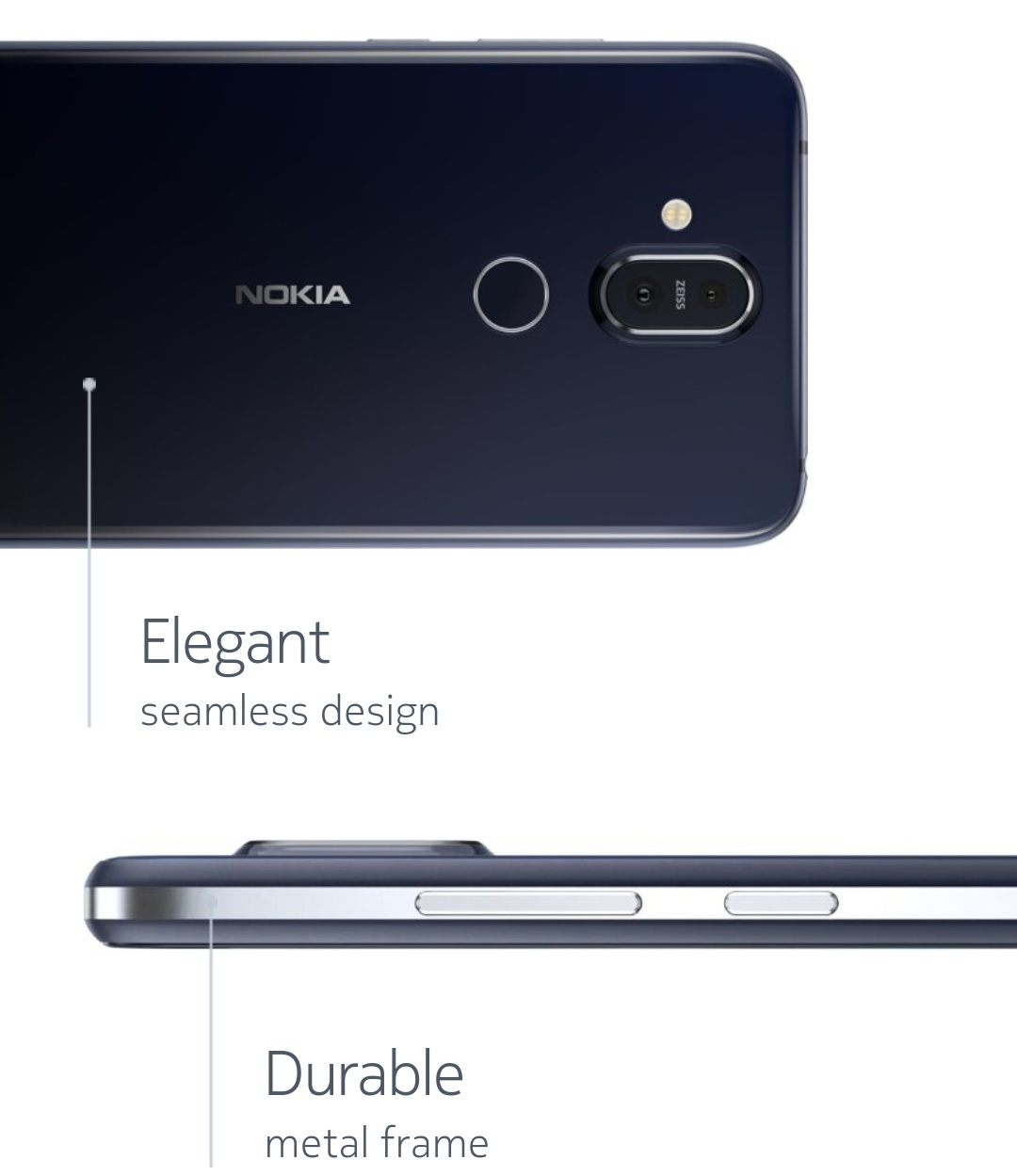 On the front, the phone has a 20MP front-facing camera for selfies and video calling. The camera on this phone has “Bothie” feature which allows you to capture photos using both the rear and front camera simultaneously. There’s also support for 4K video recording.

The device is backed by a 3500 mAh battery with 18W fast charging support. The fingerprint scanner is placed on the rear panel. The handset is made out of 6000-series aluminum which makes it durable and sturdy. Connectivity options include 4G VoLTE, WiFi 802.11 b/g/n/ac, Bluetooth 5.0, GPS/AGPS, GLONASS, NFC, etc. There is a 3.5 mm headphone jack. 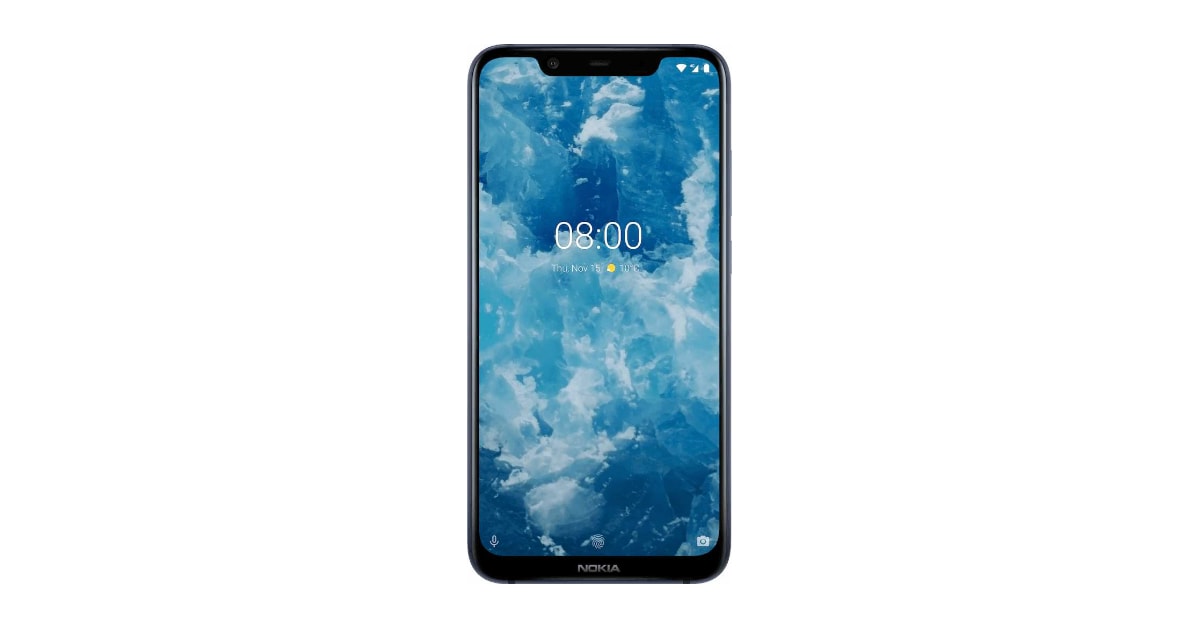