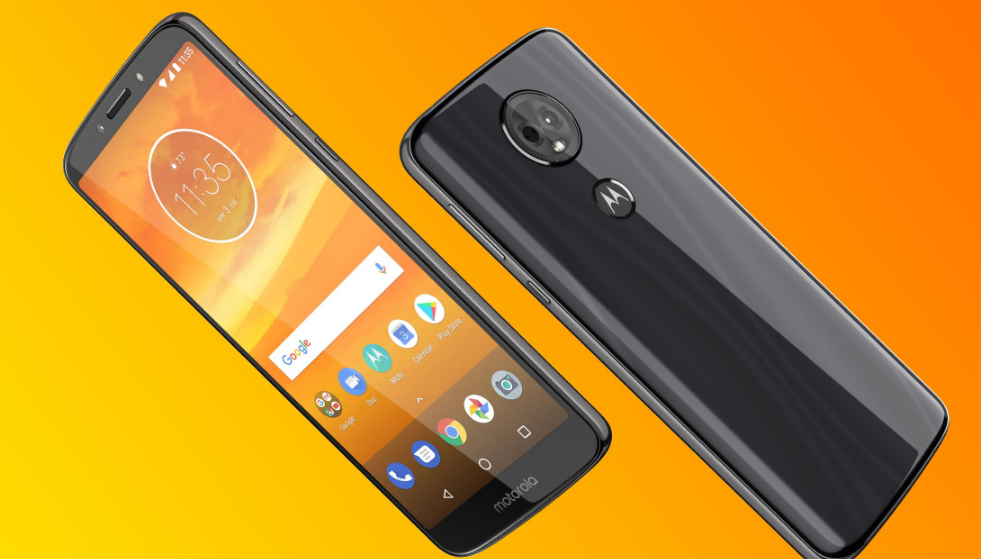 Motorola has announced the next Moto E series smartphones which include Moto E5, Moto E5 Plus, and Moto E5 Play. The devices are really wonderful in terms of specifications and features as their pricing will be very affordable. Along Moto E5, the company has also unveiled Moto G6, G6 Plus, and G6 Play.

This time, Motorola has focused much on big and long-lasting battery capacities. Interestingly, the Moto E5 Plus has a battery capacity of 5000 mAh! All the three handsets pack good specifications and all of them come at an inexpensive and affordable budget price.

The all new Moto E5 features a 5.7-inch HD+ display with an 18:9 aspect ratio. The smartphone comes with the Android Oreo operating system and also has stock Android. Under the hood, the device is powered by a 1.4 GHz Qualcomm Snapdragon 425 quad-core processor. The handset comes with 2GB of ram and 16GB internal memory.

The Moto E5 packs a 13-megapixel rear camera and a 5-megapixel front-facing camera. In terms of battery, the phone packs a long-lasting 4000 mAh battery. Additionally, the phone supports all the common sensors and connectivity options which include an accelerometer, proximity, gyroscope, 4G VoLTE, Wi-Fi, Bluetooth, GPS, etc. 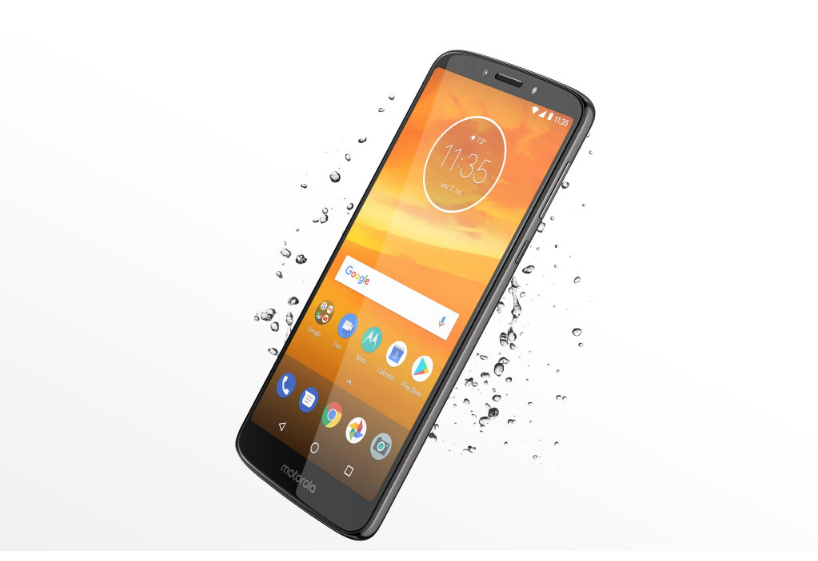 The Motorola Moto E5 Plus features a 6 inches HD+ display with a resolution of 720×1440 pixels. The device is powered by a Qualcomm Snapdragon 435 processor. It comes with 3GB of RAM and 32GB of inbuilt storage.

The E5 Plus packs a massive 5000 mAh battery. The handset supports 4G LTE, Wi-Fi, Bluetooth, 3.5mm headphone jack, and Micro-USB port. The device has a fingerprint sensor and it is splash-resistant or water resistant. 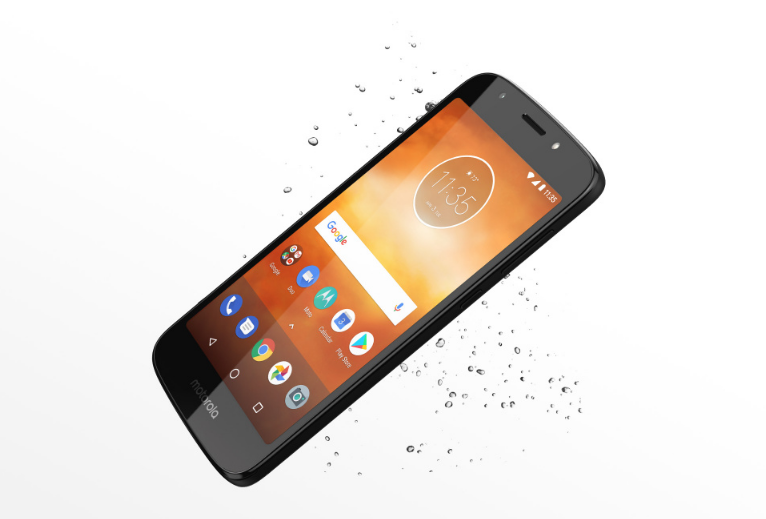 The new Moto E5 Play has a 5.2-inch HD display with a resolution of 720×1280 pixel. The phone is powered by a Qualcomm Snapdragon 427 processor. It has 2GB of RAM and 16GB of internal storage. The storage can be expanded up to 128GB using microSD card.

The Moto E5 Play features an 8MP rear camera. The rear-facing camera has f/2.0 aperture and LED flash. On the front, E5 Play has a 5MP camera.

The device has a 2800 mAh battery. Moto E5 Play has a water-repellent coating for protection again minor water splashes.

If you are planning to buy a new budget smartphone then you should wait for the global launch of these new Moto E phones.