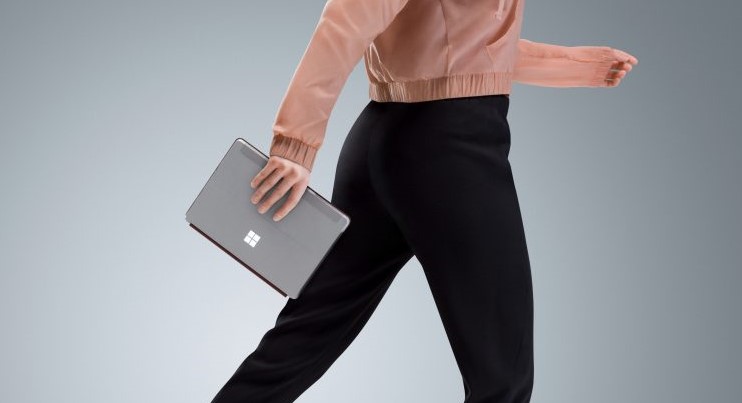 After the success of Surface Pro series, the company has launched a new budget tablet named Microsoft Surface Go. It is the smallest, lightest and most affordable Surface device. The Surface Go tablet features a 10-inch display, Windows 10 and starts at $399. This new tablet looks like a smaller version of the Microsoft Surface Pro tablets. The pre-orders for Surface Go are starting from July 10. And the shipping of this product will start in August.

The Microsoft Surface Go features a 10-inch PixelSense display with 1800 x 1200 pixels resolution and 3:2 aspect ratio. The device is powered by the 7th Generation Intel Pentium Gold Processor 4415Y with Intel HD Graphics 615. It comes with 4GB or 8GB of RAM and 64GB eMMC storage or 128GB/256GB SSD storage. 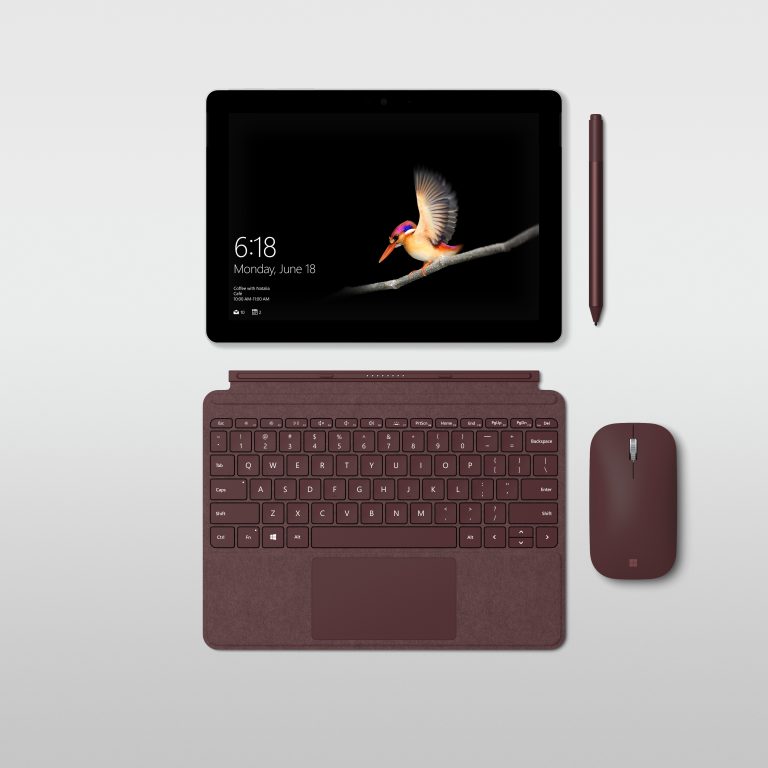 The Surface Go tablet also has Windows Hello IR camera. It has an 8MP rear camera and a 5MP front camera. Both the cameras can record 1080p videos. The front-facing camera comes with facial recognition login. The device has Surface Connect, USB-C 3.1 port, a headphone jack and a MicroSD card slot for storage expansion. The Wi-Fi version is available from 10th July and the LTE version of the Surfaces Go tablet will be coming later this year.

The Go runs on the Windows 10 OS out of the box with Edge browser and support for other Microsoft apps. It has the signature built-in kickstand.

The Microsoft Surface Go basic version with 4GB RAM and 64GB eMMC storage is priced at $399. The model with 8GB RAM and 128GB SSD storage costs $549. Both of these models come with Wi-Fi. The LTE versions will be announced later this year.

Moto E5 and Moto E5 Plus Launched in India: Specifications and Price Details