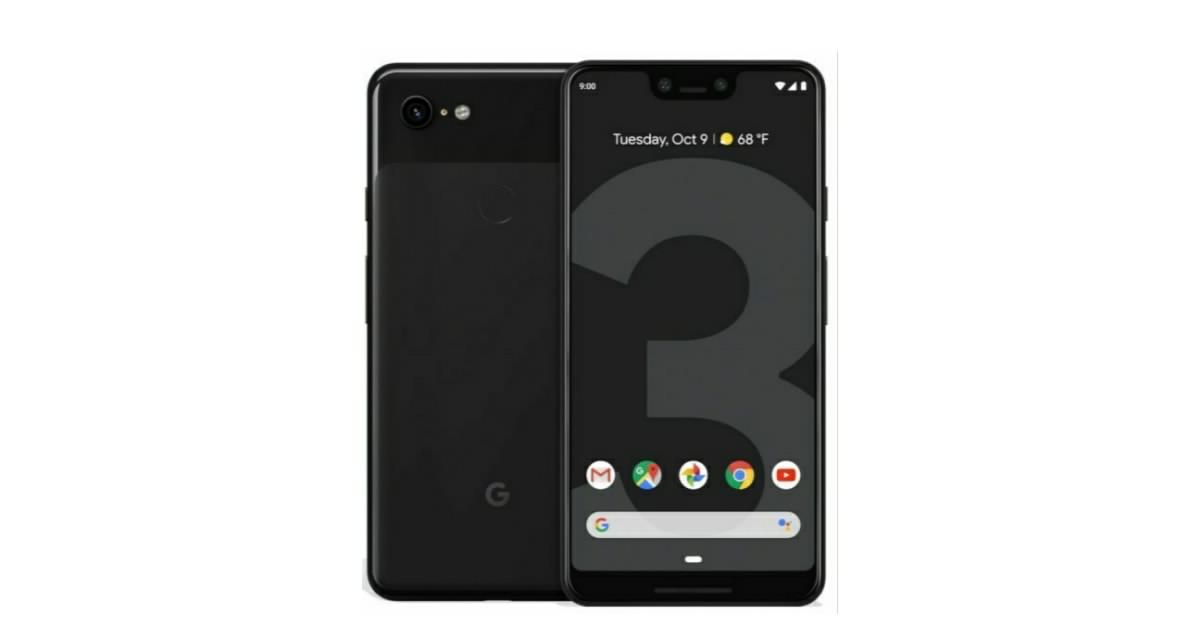 The Pixels 3 and 3XL come with IPX8 dust and water protection. These devices run on the latest Android 9 Pie. In this article, we will tell you the specifications and features of Google’s latest flagship smartphones. 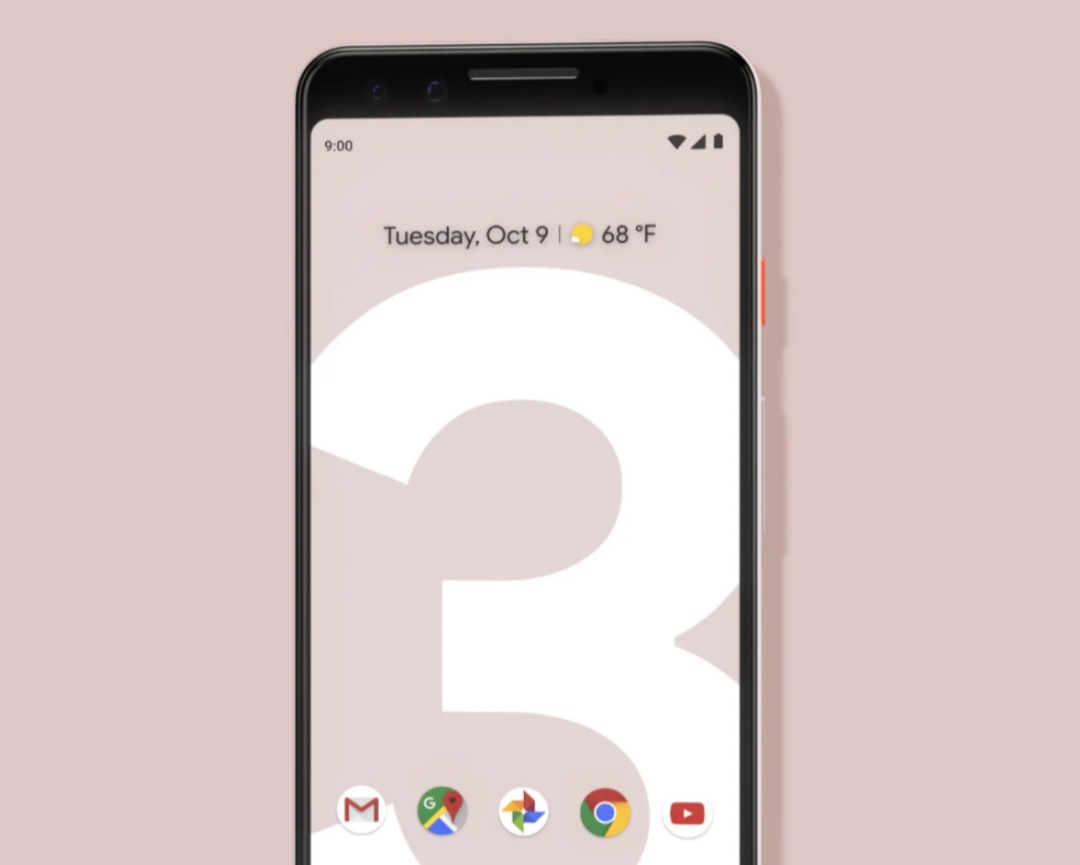 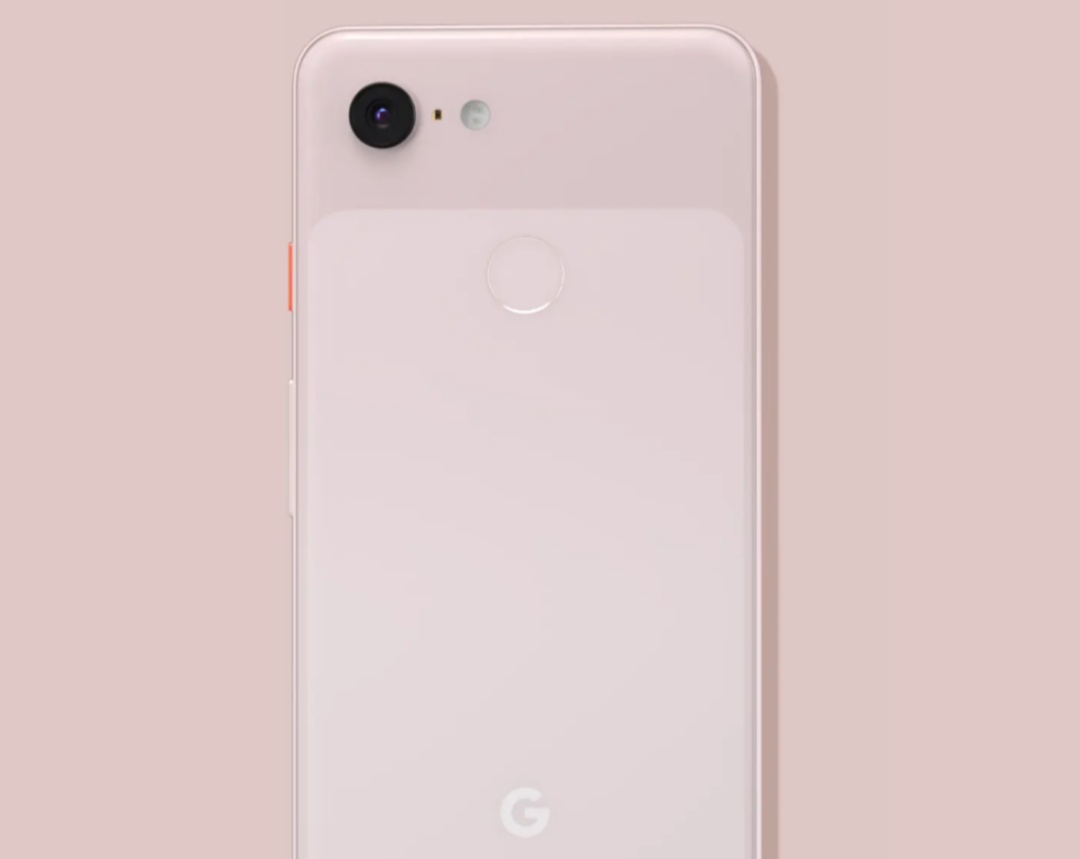 The Google Pixel 3 features a 5.5 inches FHD+ OLED display with an 18:9 aspect ratio and 1080×2160 pixels resolution. The design of the phone looks similar to the last year’s Pixel 2. There’s no notch on display. The screen is protected by the Corning Gorilla Glass 5.

The phone is powered by the Qualcomm Snapdragon 845 octa-core processor along with the Adreno 630 GPU. It comes with 4GB RAM and 64GB or 128GB of internal storage. There’s no MicroSD card slot for storage expansion.

The Pixel 3 has a 12.2MP rear-facing camera with f/1.8 aperture, HDR+, Portrait Mode, Autofocus + dual pixel phase detection, Optical + electronic image stabilisation, Spectral + flicker sensor, and LED flash. On the front, it has dual 8MP selfies cameras with f/1.8 aperture. The phone can record videos at a maximum resolution of 3840×2160 at 30 fps.

The handset runs on the Android Pie operating system. It will receive OS and security updates for three years. The device packs a 2,915mAh battery with wireless charging support. For network & connectivity, the phone has Wi-Fi 802.11 a/b/g/n/ac, Bluetooth 5.0, NFC, GPS, eSIM, VoLTE, VoWiFi, USB Type-C port, etc. There’s no headphone jack. The fingerprint scanner is placed at the back panel. 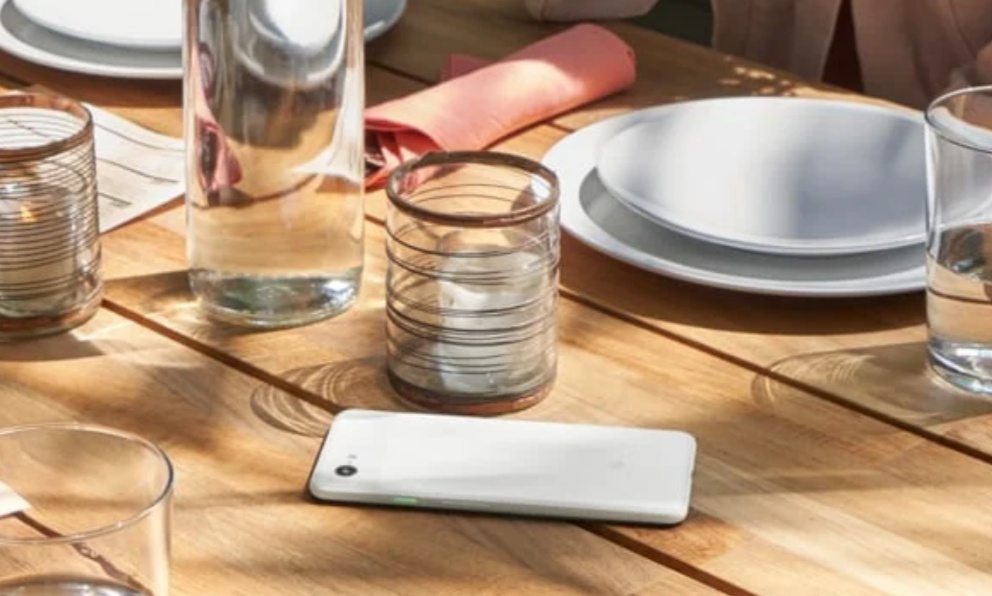 The all-new Google Pixel 3 XL features a 6.3 inches QHD+ display with 18.5:9 aspect ratio and 2960×1440 pixels resolution. There’s a notch on the front that consists of two 8MP front cameras.

The Qualcomm Snapdragon 845 chipset powers the Pixel 3 XL. It has 4GB of RAM and 64GB/128GB of inbuilt storage. Again, it doesn’t support microSD cards.

The phone comes with a single 12.2MP rear camera with LED flash. For selfies, it packs 8MP + 8MP dual front-facing cameras. The device comes with a 3,430mAh battery. It has wireless charging (up to 10W). There’s a rear-mounted fingerprint sensor.