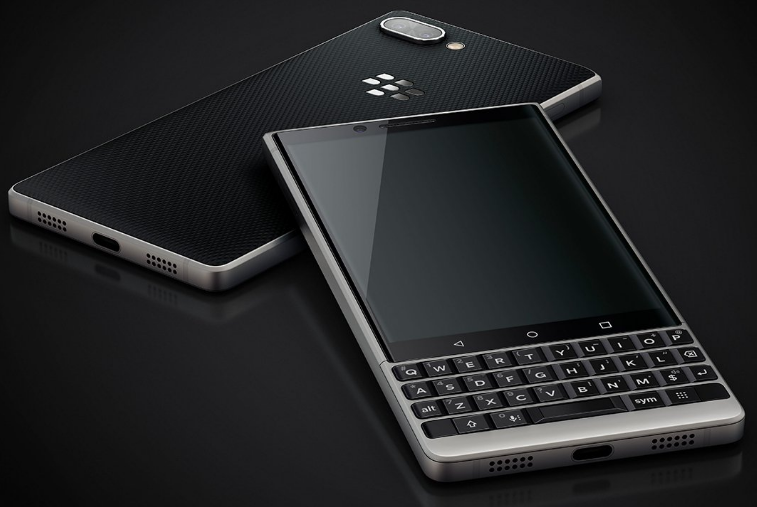 The BlackBerry Key2 is the upcoming smartphone by BlackBerry (made by TCL). The phone will be announced tomorrow, 7th June. The new BlackBerry Key2 has a Physical Keyboard as seen in BlackBerry KeyOne, Dual rear-facing cameras, and a 3,500mAh battery. The phone has Touch-enabled 35 key backlit physical keyboard (QWERTY) with a fingerprint sensor.

The BlackBerry Key2 features a 4.5-inch (1620×1080) IPS LCD display with 3:2 aspect ratio. The screen has Corning Gorilla Glass 3 protection. The device is powered by the Qualcomm Snapdragon 660 octa-core processor. It has 6GB of RAM and 64GB/128GB of internal storage. You can use a microSD card up to 256GB for storage expansion. 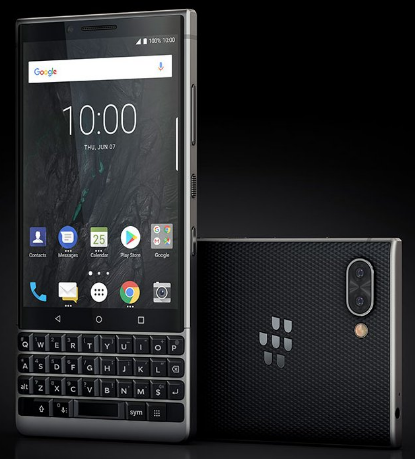