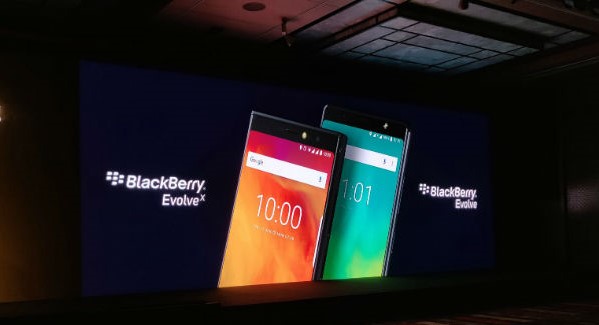 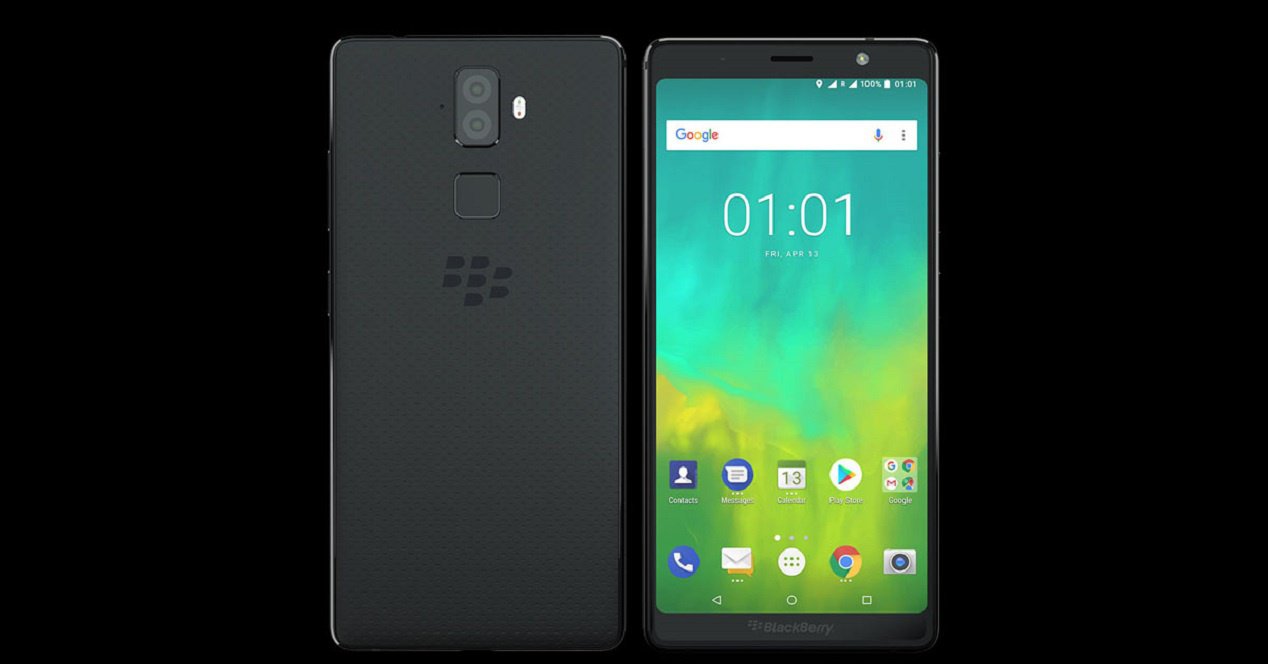 The new BlackBerry Evolve features a 5.99-inch Full HD+ (1080 × 2160 pixels) IPS LCD display with an 18:9 aspect ratio and Corning Gorilla Glass 5 protection. Under the hood, the BlackBerry Evolve is powered by a Qualcomm Snapdragon 450 processor, paired with an Adreno 506 GPU. It comes with 4GB of RAM and 64GB of internal storage (expandable up to 256GB via microSD card).

The Evolve has 13MP + 13MP dual rear-facing cameras with a dual tone LED flash. On the front, the phone has a 16MP front-facing camera with f/2.0 aperture and LED flash.

The phone runs on the Android 8.1 Oreo and packs a 4000 mAh battery. The fingerprint sensor is placed at the back. There’s facial recognition support which can unlock the phone in 0.4 seconds. It supports 4G VoLTE connectivity, Wi-Fi, Bluetooth, FM radio, USB Type-C port, OTG, and a 3.5mm headphone jack. 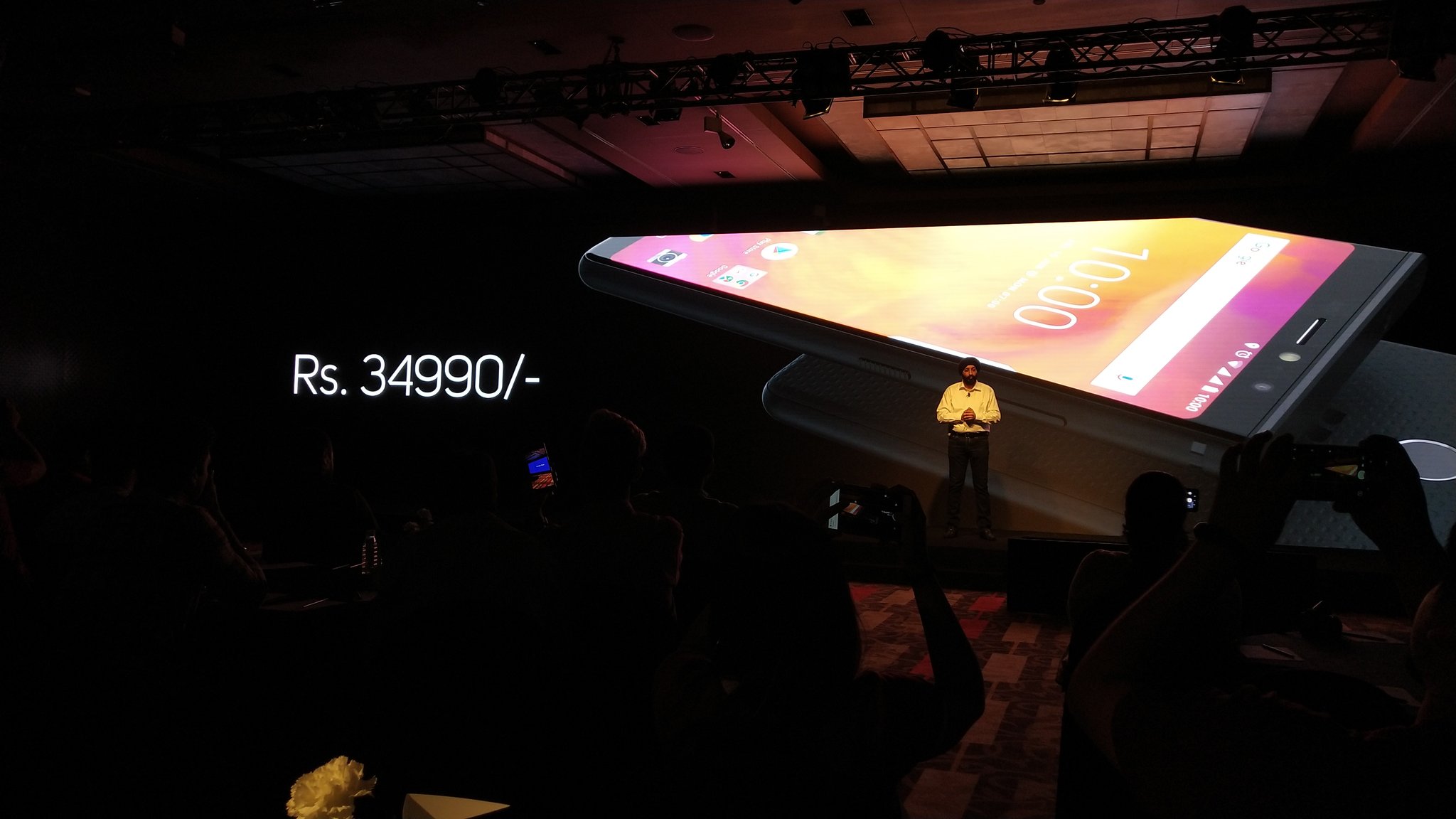 The BlackBerry Evolve X features a 5.99-inch Full HD+ (1080 × 2160 pixels) IPS LCD display with an 18:9 aspect ratio and Corning Gorilla Glass 5. It is powered by the Qualcomm Snapdragon 660 octa-core processor with Adreno 512 GPU. There’s 6GB of RAM and 64GB of internal storage (expandable up to 2TB via micro SD card).

The handset runs on the Android 8.1 Oreo operating system. It comes with a 4000 mAh battery which supports Qualcomm Quick Charge 3.0 and wireless charging. The fingerprint sensor and face unlock are also present in this smartphone.

Moto Z3 with 5G Moto Mod Launched in the US: Specifications, Price, and Availability

Huawei Nova 3 and Nova 3i Launched in India: Specifications, Price, and Availability