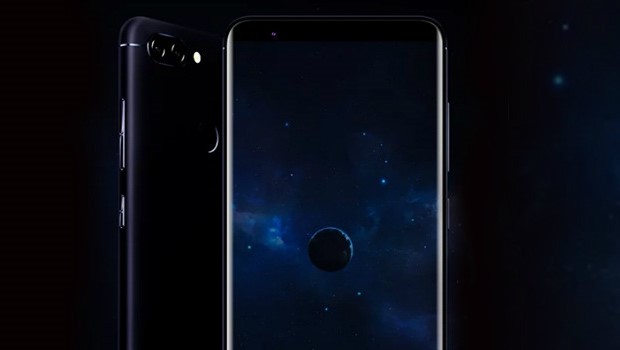 Asus had recently unveiled their new smartphone named “Asus Pegasus 4S”. This new phone has a huge 5.7-inch HD display with 720×1440 pixels screen resolution. The phone has dual-sim card support. And has a fingerprint sensor for quick and easy to use.

Asus Pegasus 4S is powered by an octa-core MediaTek MT6750T processor. The handset comes in two different variants : 3GB RAM + 32GB storage and 4GB RAM + 64GB storage. The high-end model which comes with 4GB RAM seems to be good for gaming and video editing purposes whereas the 3GB RAM model is enough for moderate usage including surfing the web and visiting social media sites. The phone offers a dual rear camera setup with a 16-megapixel and an 8-megapixel sensor including autofocus and LED flashlight. On the front, there’s an 8-megapixel selfie camera. 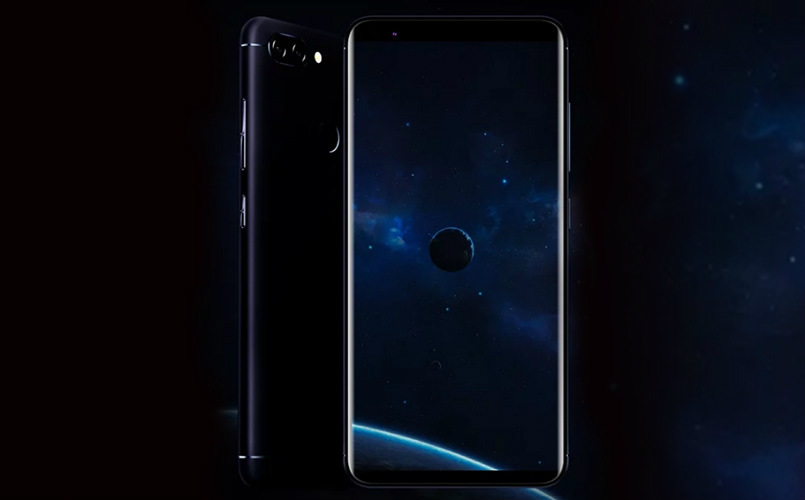 The device runs on Android Nougat operating system. It has 4030mAh battery. The battery capacity of Asus Pegasus 4S seems to be decent, as most people require bigger and long-lasting battery backups for their phones. And unfortunately, we don’t have any details regarding the price of Asus Pegasus 4S phone. This phone had been launched in China.

Also Read:  10.or E - Best smartphone under Rs. 10,000 in India
Related Topics:AsusMobilesphonesTech News
Up Next