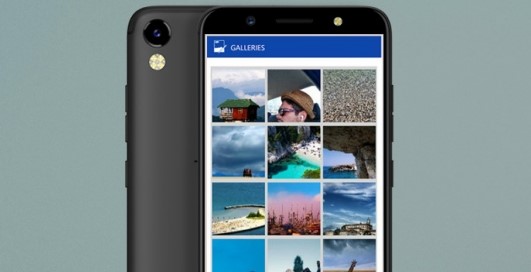 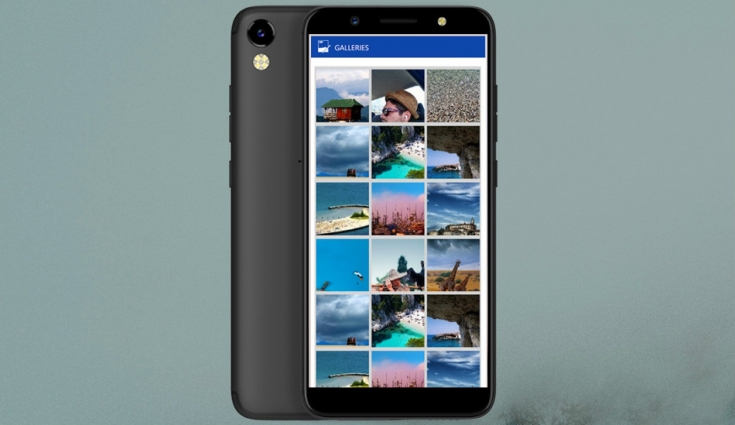 Tecno Mobiles is a Chinese mobile phone manufacturer. And here’s there new smartphone named “Tecno Camon i”. The phone had launched in India and it’s priced at Rs 8,999. The smartphone offers a lot for this price point. It has a unibody metal design and features a fingerprint sensor on the back panel.

Tecno Camon i comes with a 5.65-inch HD+ display. The display has an aspect ratio of 18:9. The phone runs on Android 7.0 Nougat. It is powered by a 64-bit 1.3GHz quad-core SoC. The device has 3GB of RAM and 32GB of internal storage. The storage can be expandable up to 128GB via a MicroSD card.

The phone comes with a 3050mAh battery. In terms of connectivity, the phone supports 4G, Bluetooth, Wi-Fi, Micro-USB, and GPS. The device also includes all the necessary sensors like accelerometer, ambient light sensor, proximity sensor, and fingerprint sensor.

Tecno Camon i Price in India

The Tecno Camon i is priced at Rs. 8,999 in India. The phone will go on sale in India in the first week of February via offline stores and channels. It is available in three different colors – Midnight Black, Champagne Gold, and City Blue color.

Overall, Tecno Camon i looks a decent budget smartphone. It comes with a big display, 3GB RAM, 3500mAh battery and a fingerprint sensor. You can buy this phone if your budget is around Rs 10,000.

Related Topics:MobilesSmartphonesTech News
Up Next