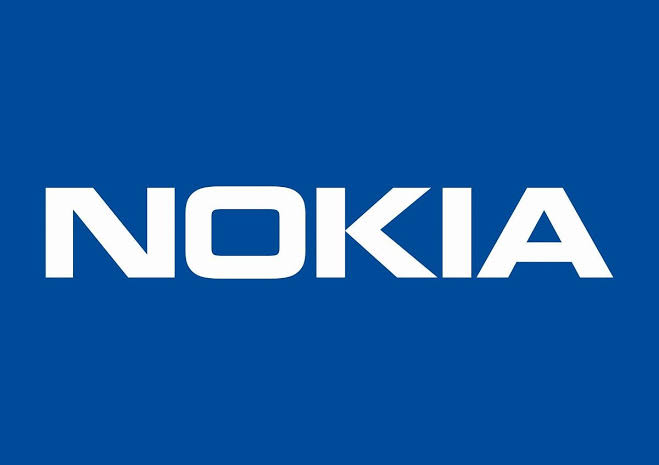 Do you want to know the specs of the upcoming Nokia 8.1 smartphone? Well, if you are a fan of Nokia, then you can’t deny. The Nokia is working on a new mid-range smartphone named Nokia 8.1 that will come with the Snapdragon 710 processor. In this article, we’ll tell you what we found on GeekBench about this upcoming Nokia phone. 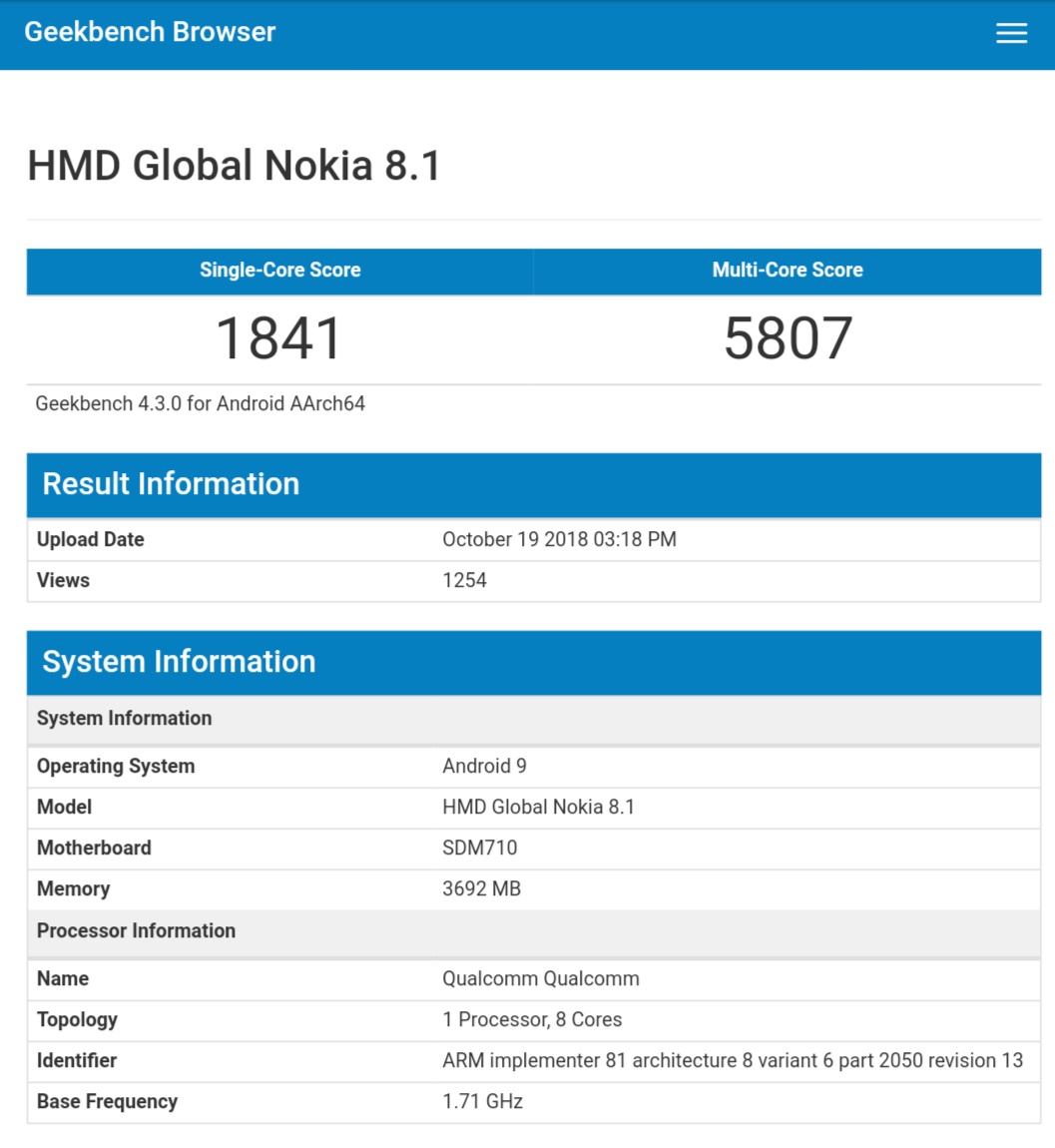 According to the GeekBench, the Nokia 8.1 is powered by the octa-core Qualcomm Snapdragon 710 SoC. This chipset is clocked at 1.71GHz. The phone comes with 4GB of RAM and 64GB of internal storage. It runs on the latest Android 9 Pie.

To recall, the Nokia 8.1’s predecessor Nokia 8 features a 5.3 inches IPS QHD display with a resolution of 2560 x 1440 pixels and Corning Gorilla Glass 5 protection. It comes with 13MP + 13MP dual rear cameras and a 13MP single front cameras. It runs on the Android Oreo and packs a 3090mAh battery. The device has an IP54 rating, so, it’s splashproof.

The Nokia 8 features a Qualcomm Snapdragon 835 processor while Nokia 8.1 has Snapdragon 710 chipset! It seems that Nokia is trying something new. Moreover, it’s expected that the device will come with dual rear-facing cameras and a water-resistant or splashproof body.

The Nokia 8.1 is going to be a mid-range smartphone. There are not many details about it. To know full specifications, we have to wait for the official launch or the announcements from HMD Global.