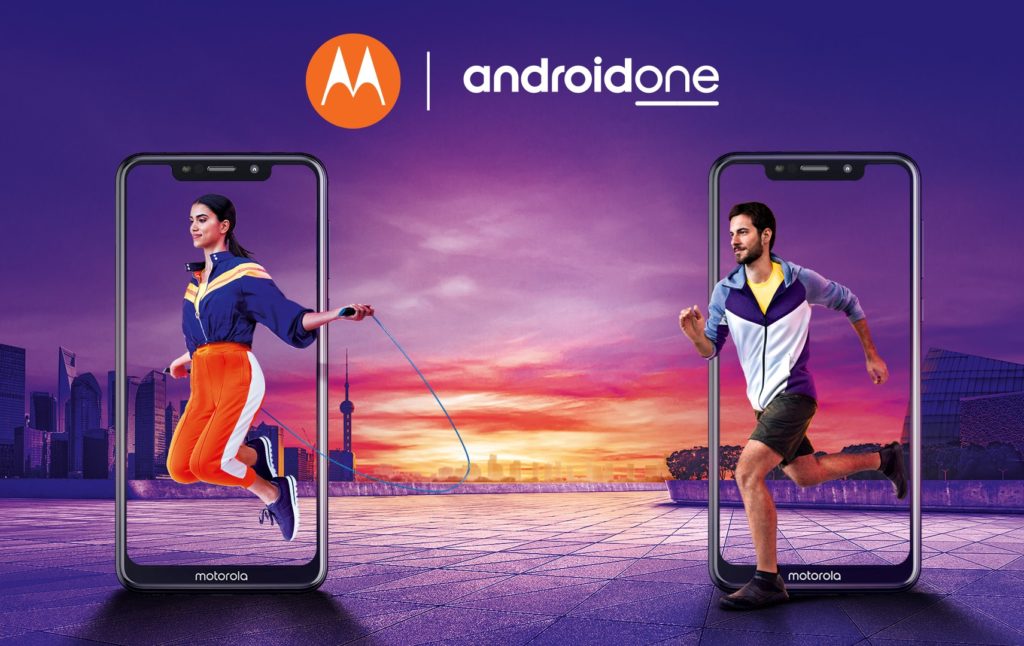 Today, the Motorola has unveiled two new smartphones at the IFA 2018 – Motorola One and Motorola One Power. Both the phones come with 19:9 aspect ratio displays, Android Oreo operating system, and fingerprint sensors. With Android One, both Motorola One and One Power will receive Android Pie and security updates.

A few weeks ago, Motorola launched the Moto P30 (only in China), Moto G6 and Moto E3 smartphones.

The new Motorola One features a 5.9-inch HD+ Max Vision display with a 19:9 aspect ratio. The device is powered by the Qualcomm Snapdragon 625 2.0 GHz octa-core processor along with an Adreno 506 GPU. It comes with 4GB of RAM and 64GB of internal storage which is expandable up to 256GB via MicroSD card.

The phone has 13MP + 2MP dual rear cameras and an 8MP front-facing camera. The camera also has a Portrait Mode and Google Lens feature. The handset packs a 3000 mAh battery. With Motorola’s TurboPower Charging, the phone gets up to 6 hours of power in just 20 minutes.

Motorola One smartphone will be available for €299 in various countries in Europe, Latin America and the Asia Pacific in the coming months. 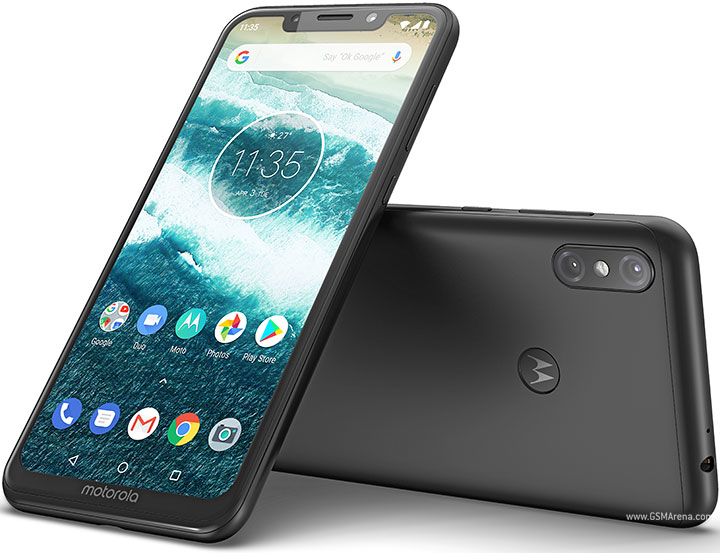 The Motorola One Power features a 6.2-inch 19:9 Max Vision Full HD+ display. The handset is powered by the 1.8GHz Qualcomm Snapdragon 636 octa-core processor. It comes with 3GB/4GB of RAM and 64GB of built-in storage which is expandable up to 256GB.

The smartphone has 16MP + 5MP dual rear-facing cameras with LED flash. On the front, there’s a 12MP selfie camera. The Google Lens feature is also present in this camera. Motorola One Power comes with a huge 4,850 mAh battery which supports TurboCharging. You can get up to 6 hours of battery life in just 15 minutes with the TurboPower Charger.

Motorola One Power will be available in India starting in October!