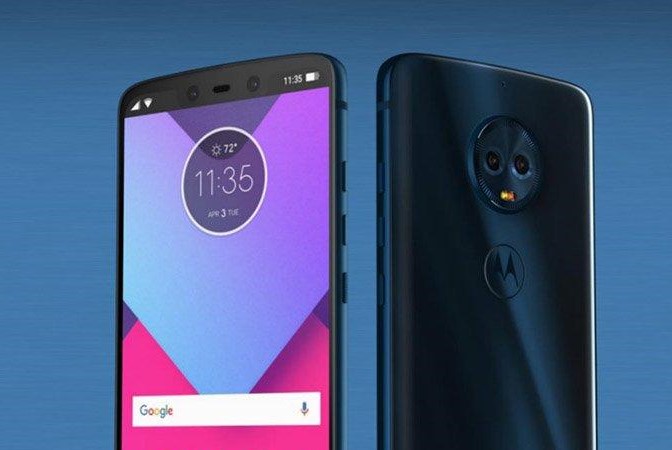 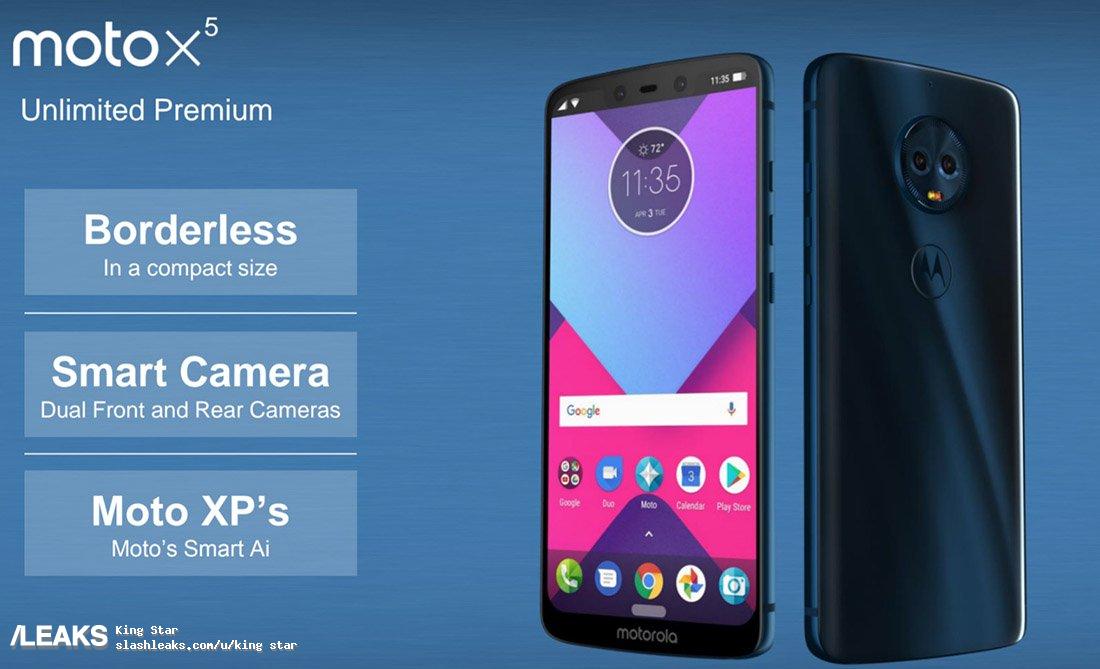 Motorola is working on new smartphones for sure. A day back, we saw Moto E5 leaked specifications and image. And now, it’s time to have a look at the Moto X5. According to few sources, the phone is going to feature a 5.9-inch FHD+ display.

The predecessor of Moto X5 is the Moto X4. Motorola launched Moto X4 in November 2017 which comes with a 5.20-inch display. Whereas, the upcoming Moto X5 will feature a 5.9-inch FHD+ display. So, there’s is a huge change in the display size.

Moto X5 features a borderless design. It is said to come with a 5.9-inch display with a resolution of 2160×1080 pixels. Moto X5 will have dual rear and front cameras. The rear camera will have a dual-tone LED flashlight. Moreover, the phone will be operated by the Android Oreo operating system. It is also clear that the device will support 4G VoLTE connectivity.

Oppo A83 launching in India on January 20th – Full Specifications