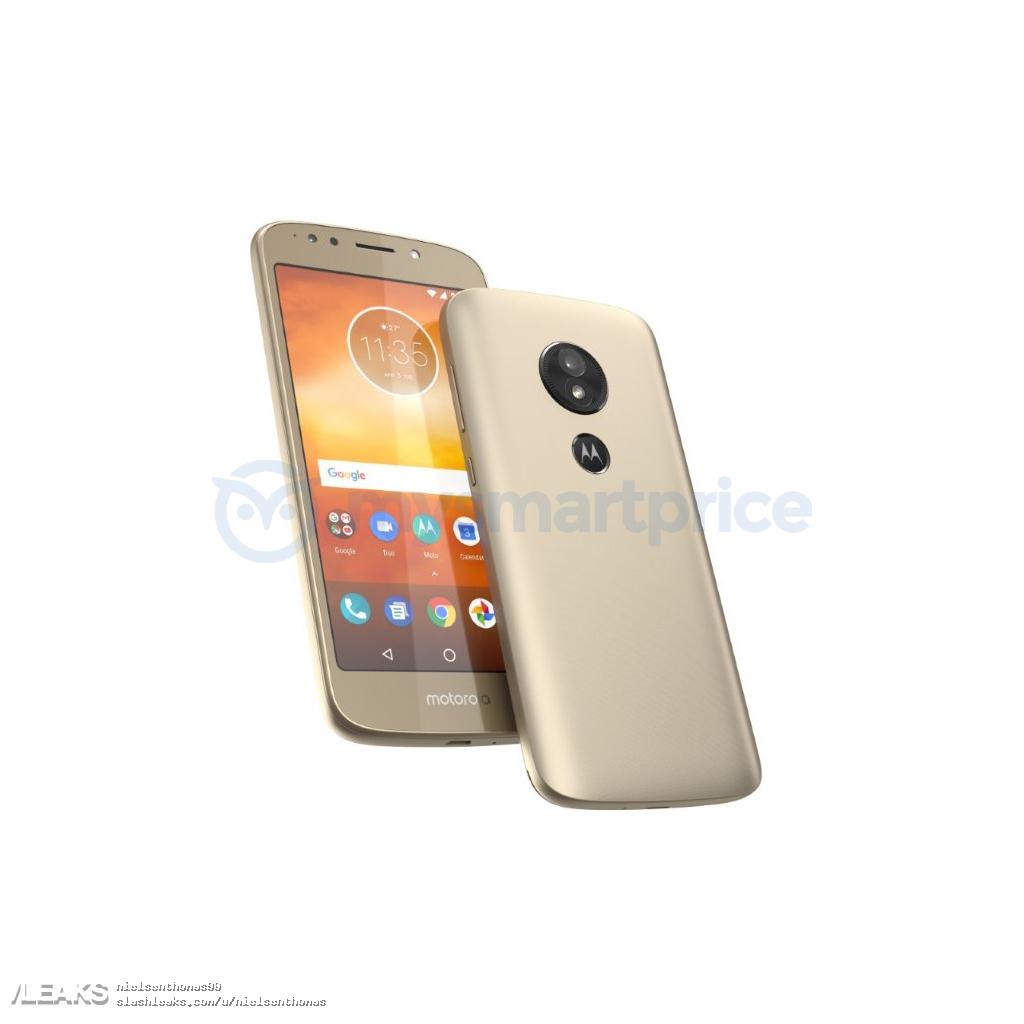 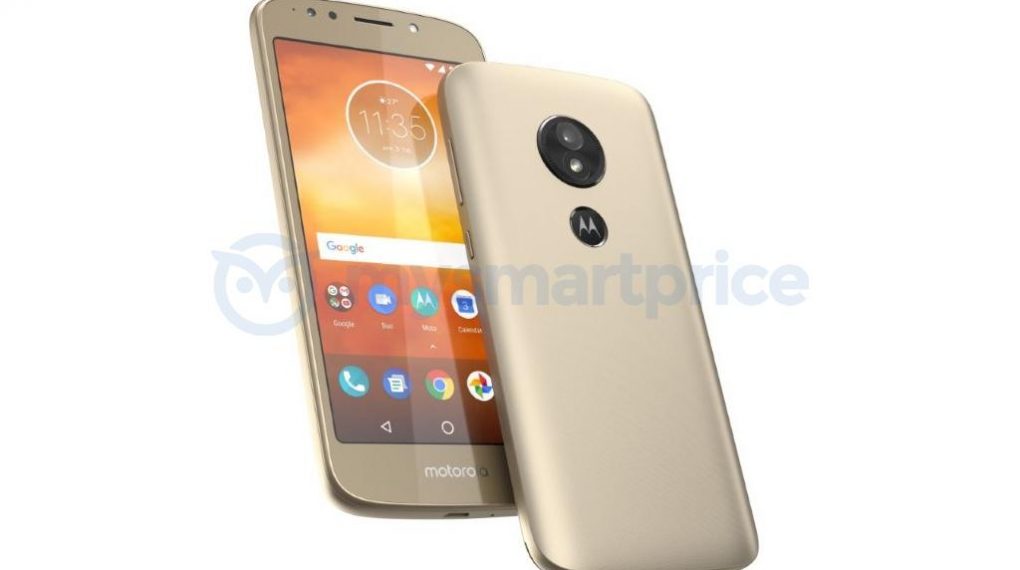 Motorola’s new smartphone named Moto E5 appeared in an image. According to the leaked image, Moto E5 features a 5-inch display and a fingerprint sensor at the rear panel on the Motorola logo. This time Motorola has made a change in the position of the fingerprint sensor on its phone.

The Moto E5 will be a budget phone. The expected pricing of the phone is around $120-$150 in India. Currently, there are no official announcements regarding the actual price and release date of Moto E5 smartphone.

Do you know anything more about the Moto E5? If yes, let us know in the comments section below. And stay tuned to Slashinfo blog for more such latest tech news.

Oppo A83 launching in India on January 20th – Full Specifications