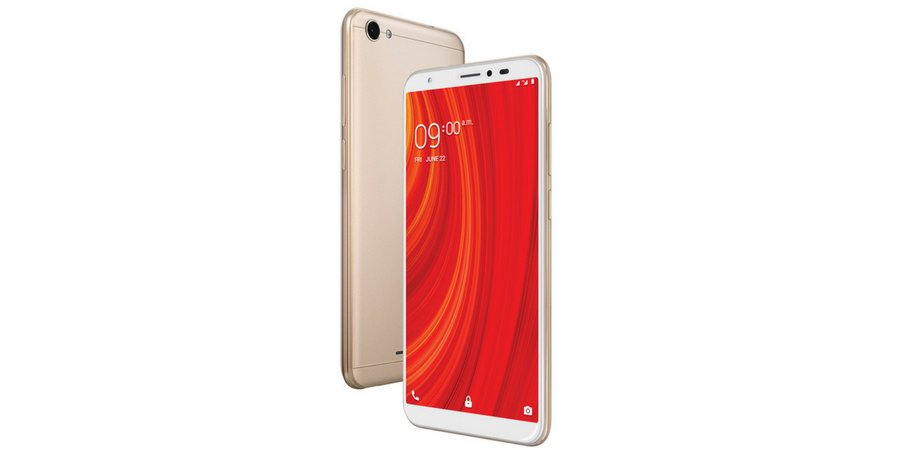 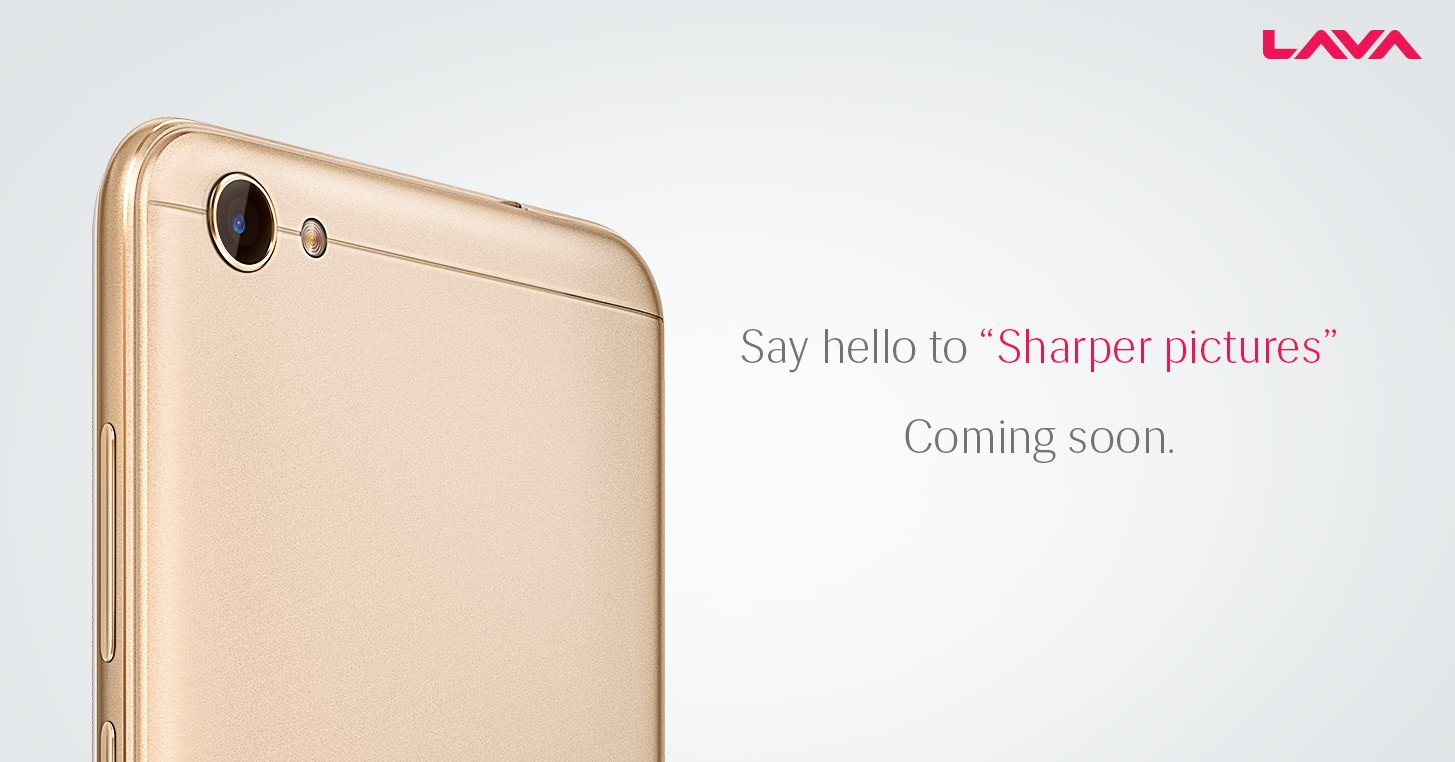 Lava has launched a new budget smartphone in India named Lava Z61. The starting price of the Lava Z61 smartphone is Rs 5,750. It will be available in Gold and Black colors options. The phone comes in two different variants: Android Oreo (Go Edition) and Android 8.1 Oreo. The Android Go model has 1GB of RAM whereas the standard version has 2GB RAM. The 2GB RAM model will launch next month.

The new Lava Z61 features a 5.45-inch HD+ display with an 18:9 aspect ratio. The device is powered by a 1.5GHz quad-core processor. It comes with 1GB/2GB of RAM and 16GB of internal storage.

The Lava Z61 has an 8MP autofocus rear-facing camera with LED flash. On the front, it has a 5MP front-facing camera. The camera also has a “Sharp Click” technology. The handset packs a 3000 mAh battery. The phone has 4G VoLTE connectivity, Bluetooth 4.1, WiFi, GPS, dual-SIM and a micro USB port.

Xiaomi Mi A2 and Mi A2 Lite Announced: Here are the Specs and Price Details