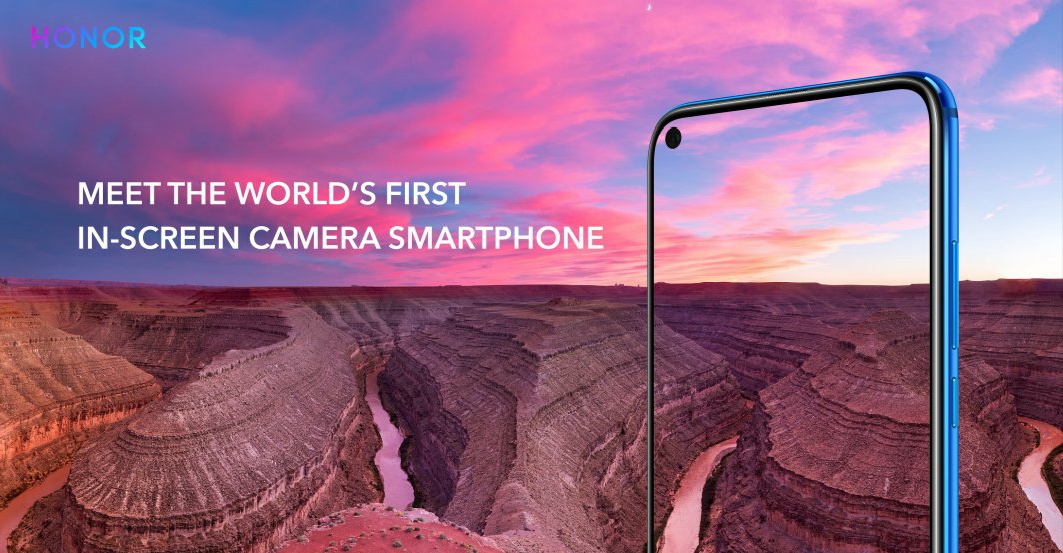 On 10th December 2018, Honor officially announced its latest smartphone called Honor View 20 which is the successor to the Honor View 10. This new phone comes with three new technologies – hole-punch selfie camera, 48MP rear camera, and Link Turbo. With all these new features, this is a very exciting smartphone.

The Honor View 20 will Launch on December 26th in China. And the global launch event will take place on 20th January 2019. 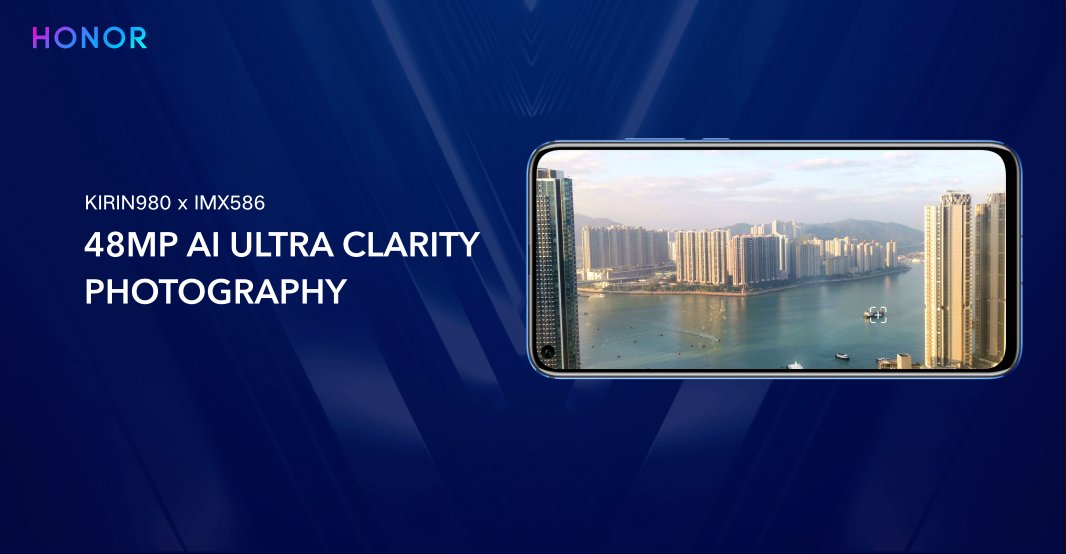 The Honor View 20 sports a fully bezel-less ‘All-View’ display with an in-display front-facing camera. This camera hole is 4.5mm wide.

The will be powered by the latest Kirin 980 octa-core processor. On the rear, it will have a single but powerful 48MP camera. The phone is expected to come with 6GB/8GB of RAM and 64GB/128GB of inbuilt storage. In terms of software, the handset will run on the Android Pie operating system. 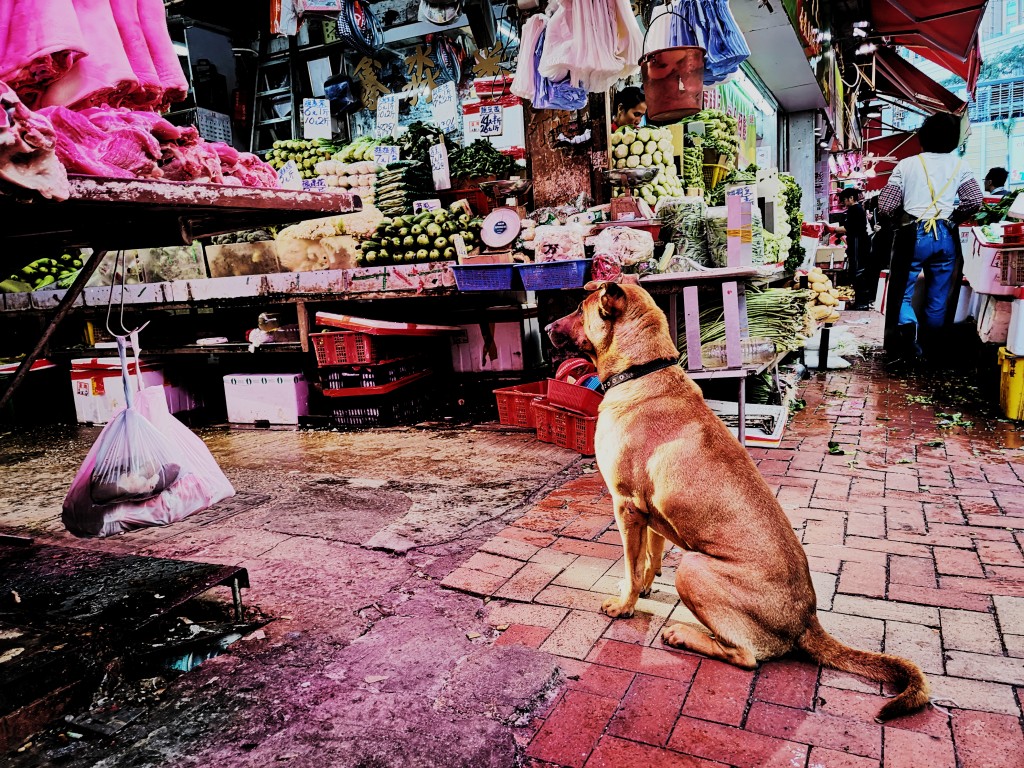 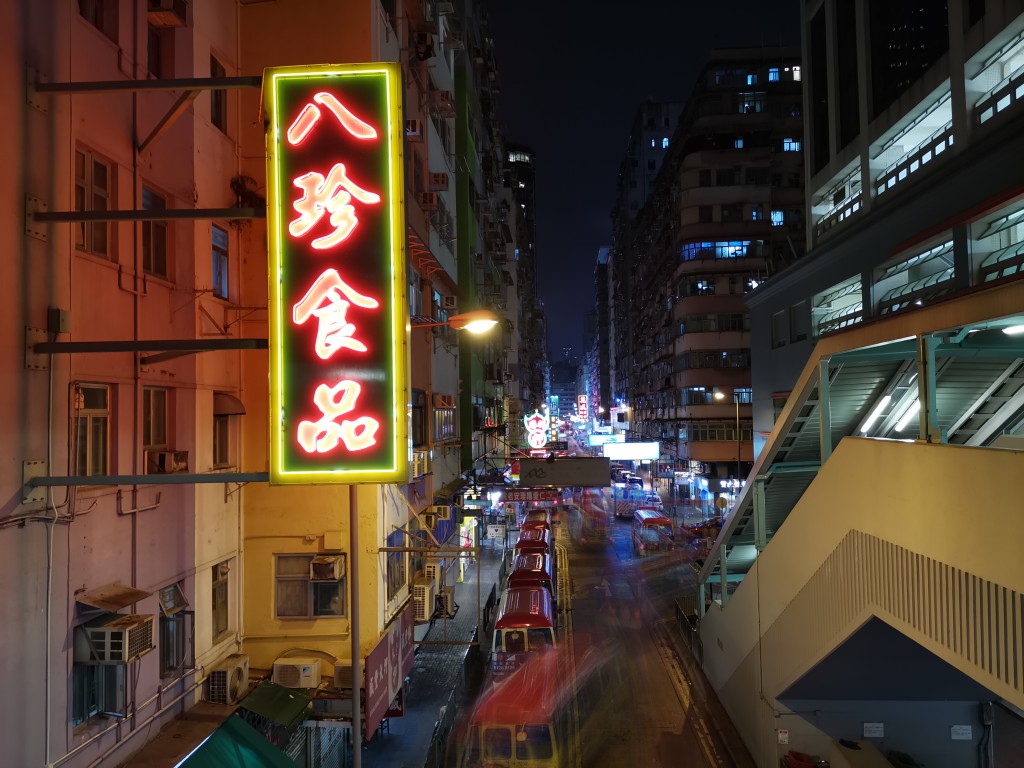 Interestingly, Xiaomi will also release a new device with a 48MP camera. And Huawei’s upcoming Nova 4 will have an in-display (hole-punch) selfie camera. This year (2018), we saw many smartphones with the ‘notch display’ design. And in the year 2019, we’ll have phones with in-screen cameras like Honor V20 and Galaxy A8s.