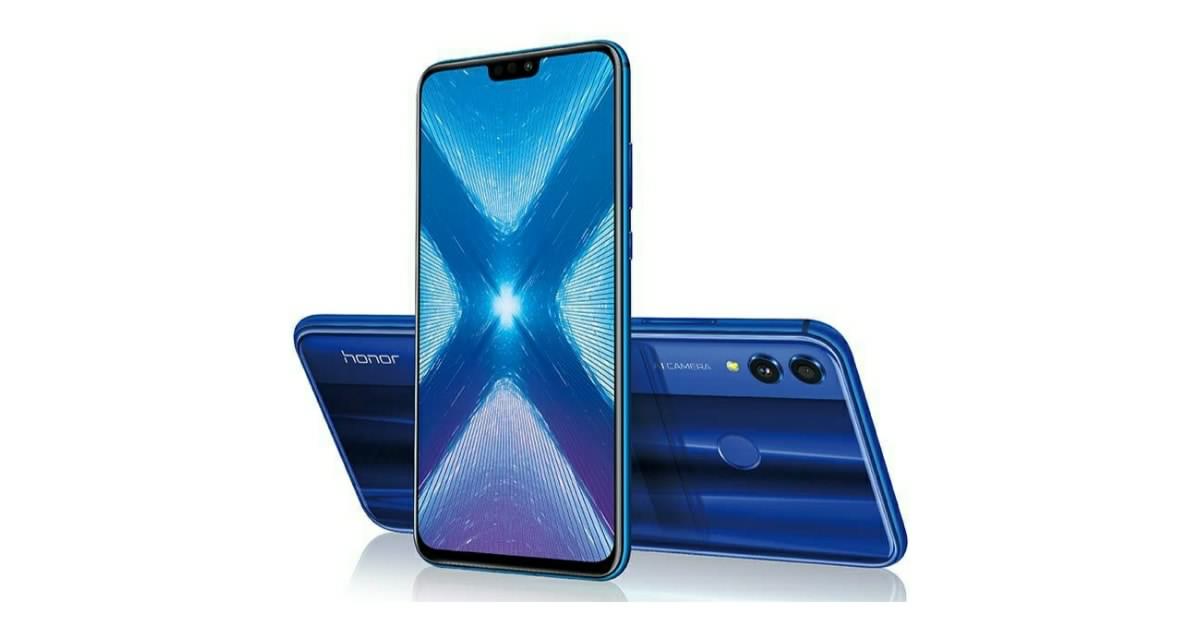 Today, Honor has finally launched the Honor 8X smartphone in India. Last month, Honor 8X and Honor 8X Max were launched in China. The new Honor 8X comes with a 6.5-inch display, dual rear-facing cameras, Kirin 710 powerful chipset, and much more. The device has a sleek and slim design with glass finish back. It also has GPU Turbo technology that boosts efficiency in graphics, process images with full FPS stability, and reduces power consumption! 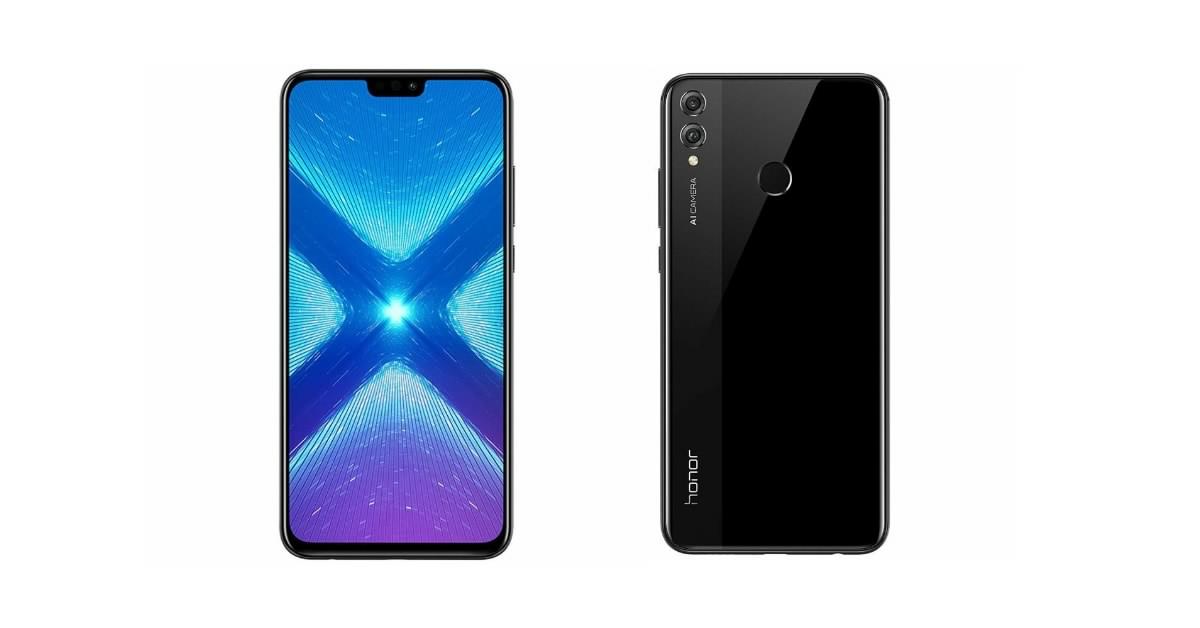 The device is powered by the Kirin 710 chipset with a 12nm Cortex-A73 generation-based SoC and a Mali G51 GPU. There’s GPU Turbo technology for better graphics processing and reduction in power consumption. The phone comes with 4GB/6GB of RAM and 64GB/128GB of internal storage. The storage is expandable up to 400GB via microSD card. 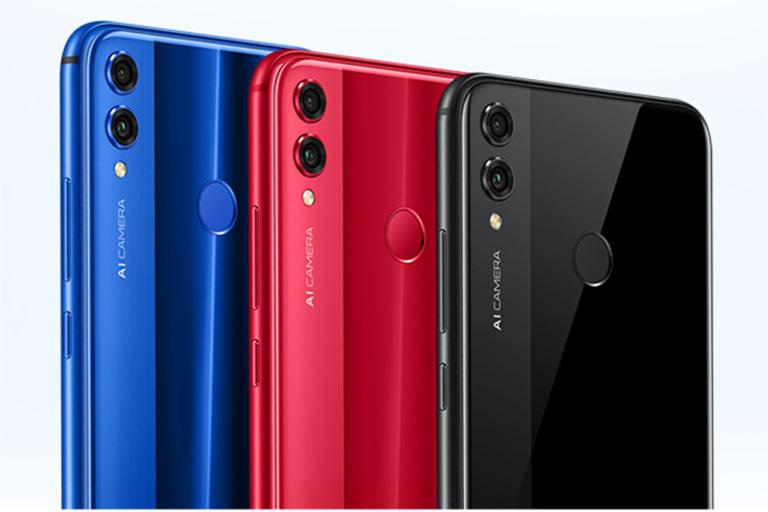 Palm Phone is a Stunning 3.3-inch Android Phone that costs $350!