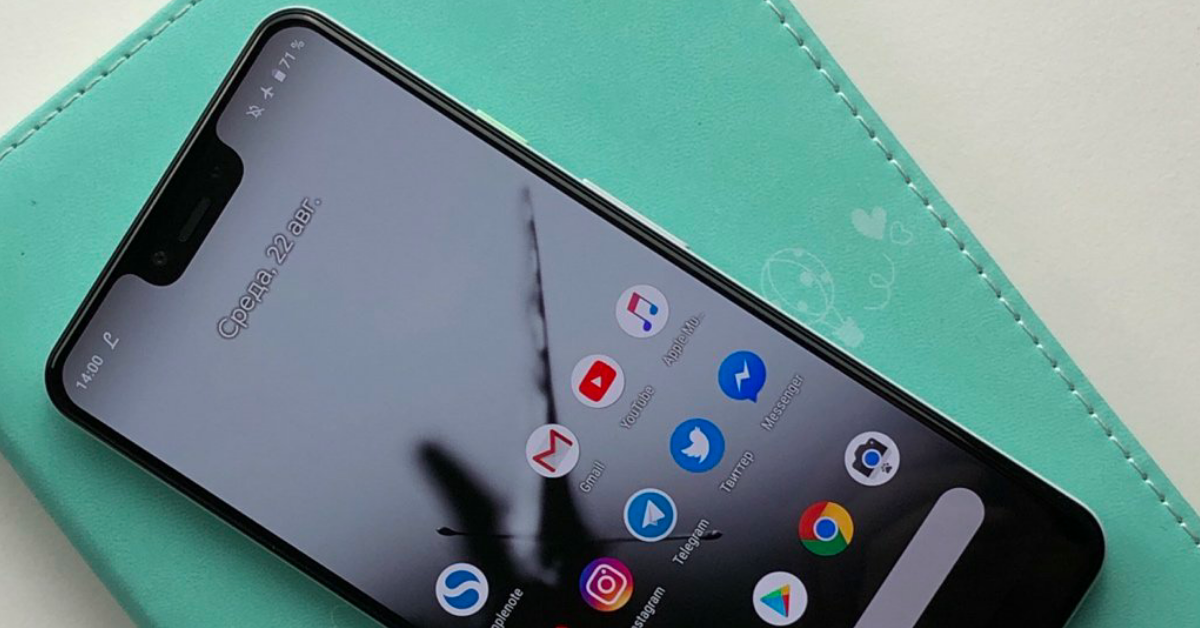 Google is soon going to launch two new smartphones – Google Pixel 3 and Pixel 3XL. Both the new phones will come with the latest Android Pie operating system. Today, we have some images that show Google Pixel 3 XL Specs and design.

The images reveal the front and rear design of the Pixel 3 XL. On the front, it has a notched display, front camera, earpiece and a front-facing speaker. The resolution of the display is 1440 × 2960 pixels. The device is powered by a Qualcomm Snapdragon SoC and has Adreno 630 GPU. The Google Pixel 3 XL has a 3430 mAh battery according to the leaked images. 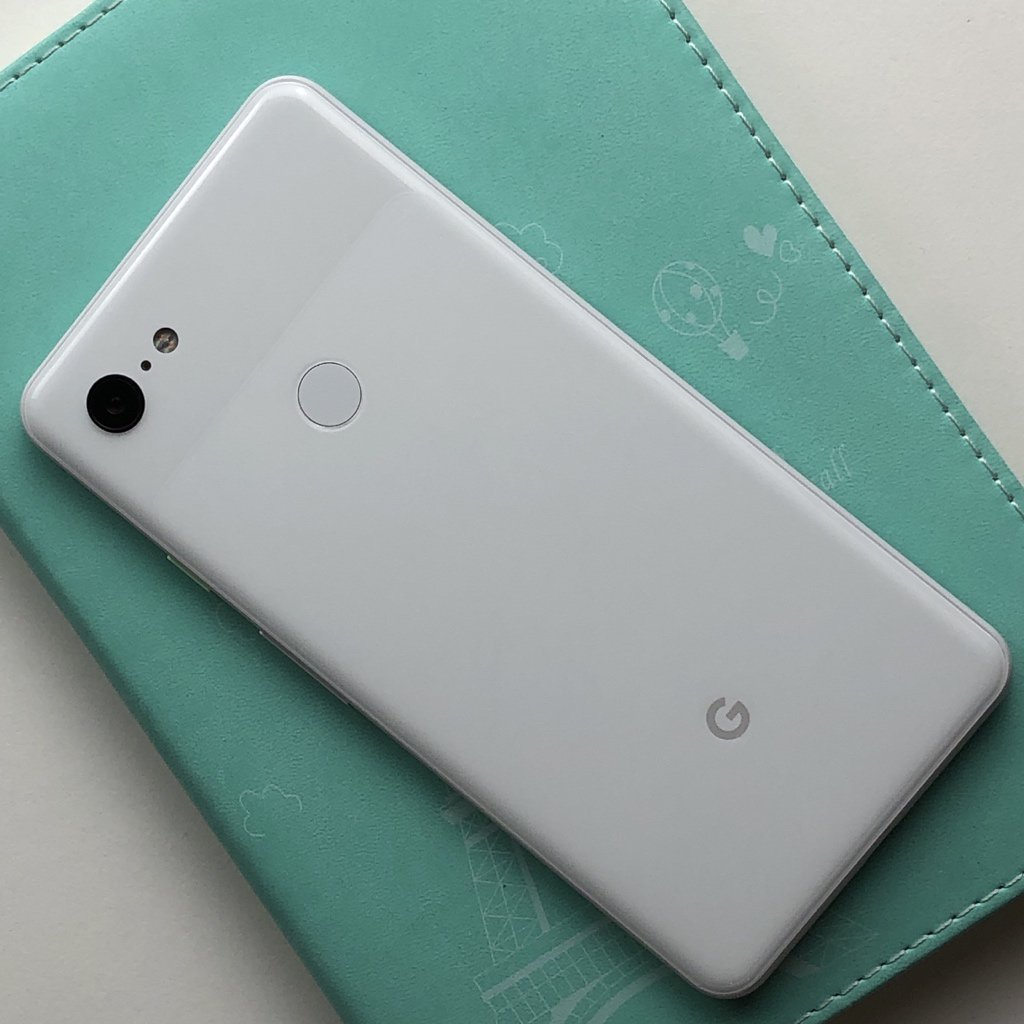 At the back, there’s a single rear-facing camera with LED flash. The fingerprint scanner is placed right below the camera setup. At the bottom, there’s a Google branding. 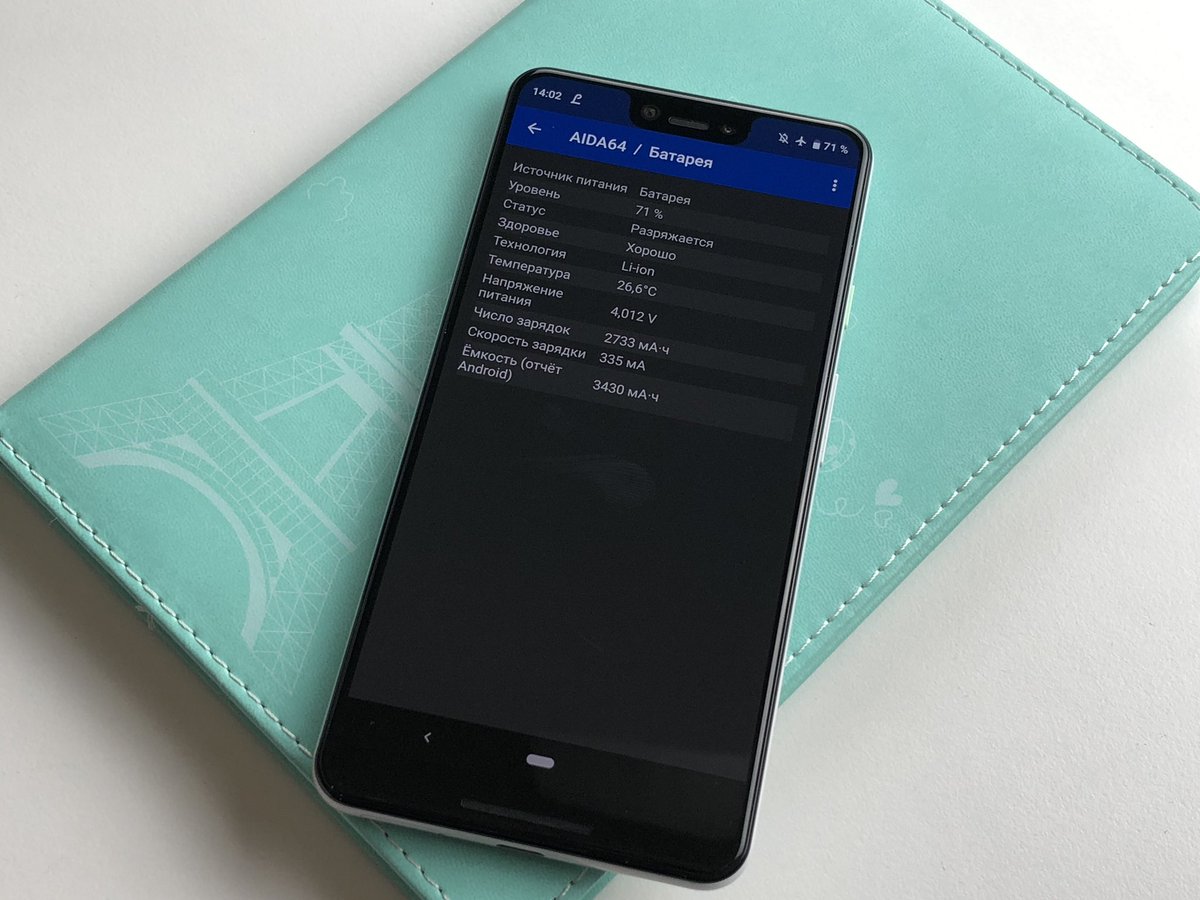 Take a look at the Google Pixel 3 XL Photos 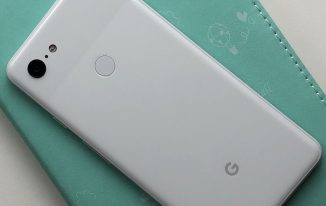 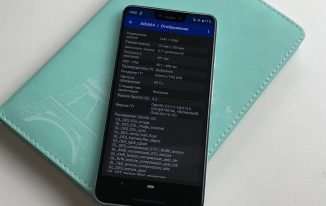 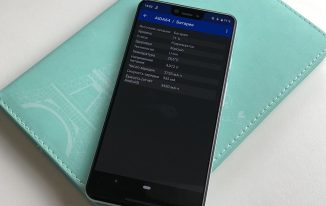 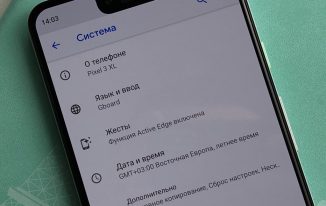 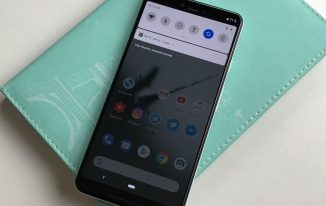