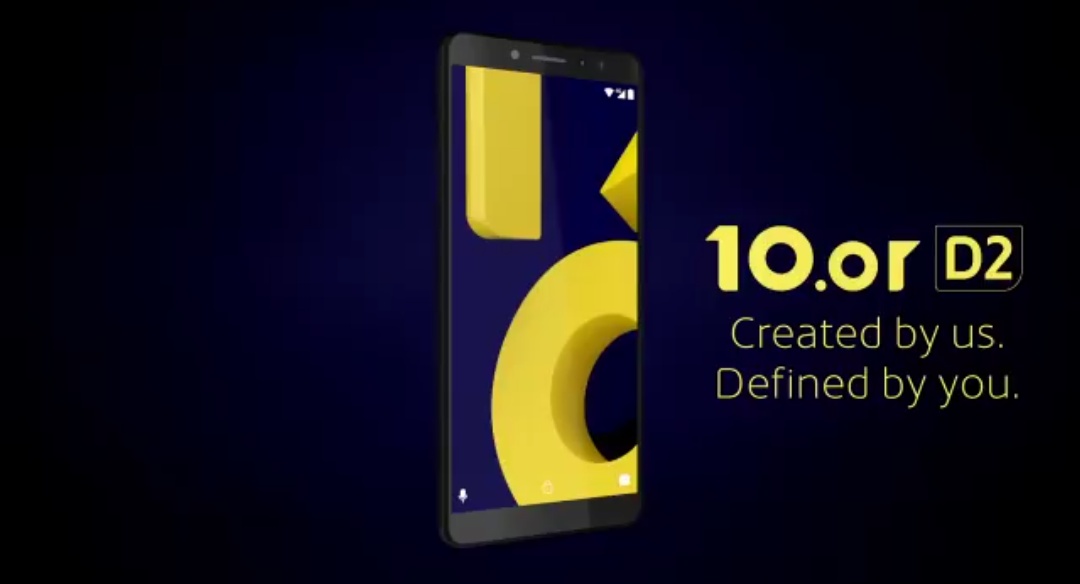 10.or D2 Specifications and Price in India

The handset has a 13MP rear-facing camera with PDAF, f/2.0 aperture and a LED flash. On the front, there’s a 5MP front camera with LED flash. 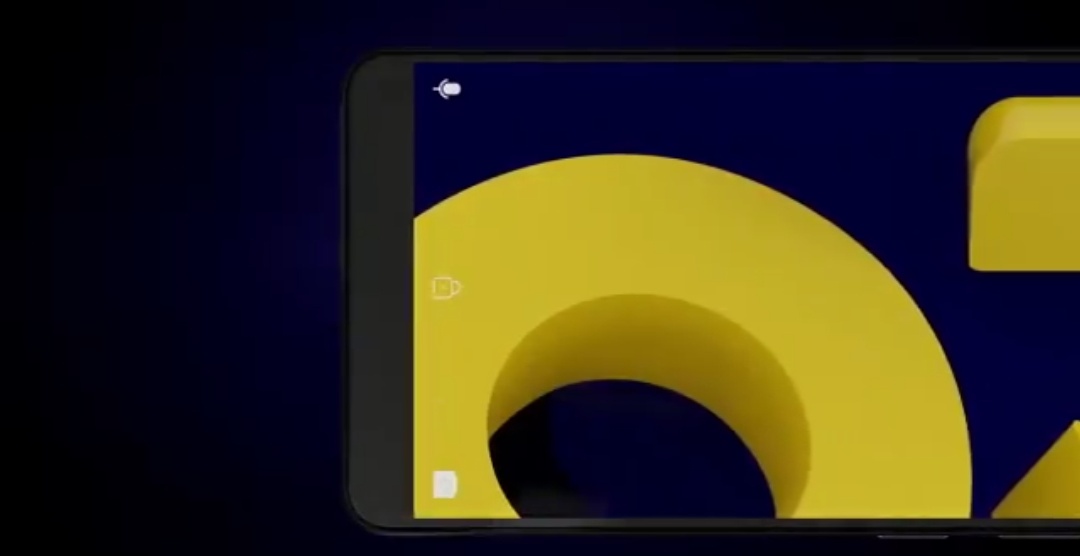