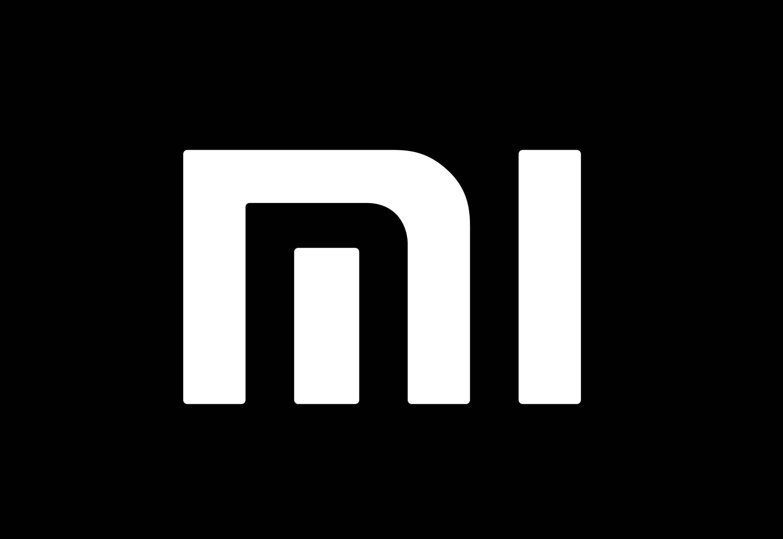 Recently, a mysterious device named Xiaomi Cereus has appeared on the Geekbench listings. It is totally weird and not seen anywhere till now. However, it’s not known that what it is but the specifications and the other details in the listing tells that it could be a new smartphone by Xiaomi. A report by iGeekPhone.com revealed that Xiaomi Cereus is the Xiaomi’s upcoming Redmi 6A smartphone. This means Redmi 6A is code-named as Cereus on Geekbench site. 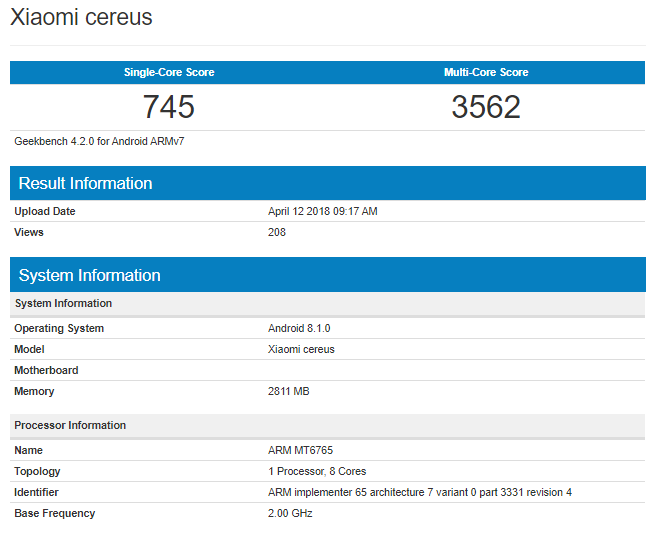 In the currently appeared leak, the Xiaomi Cereus has a 2.00 GHz ARM MT6765 octa-core processor. It comes with Android Oreo operating system. The Geekbench listing tells that Xiaomi Cereus has 3GB of RAM and it can have 32GB of internal storage expectantly. The device has scored 745 points in single-core test and 3562 points in multi-core test on Geekbench.

After launching the Xiaomi BlachShark gaming smartphone, now, the company is planning to unveil the Redmi 6A or other mid-range phones. Do you think Xiaomi Cereus is the Redmi 6A? Comment below and share your thoughts regarding this news.