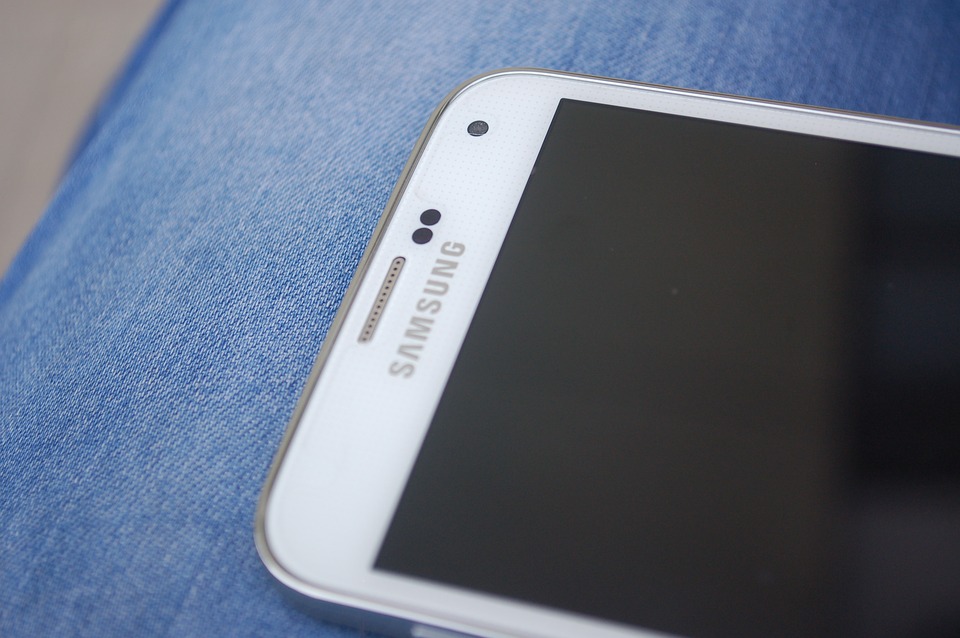 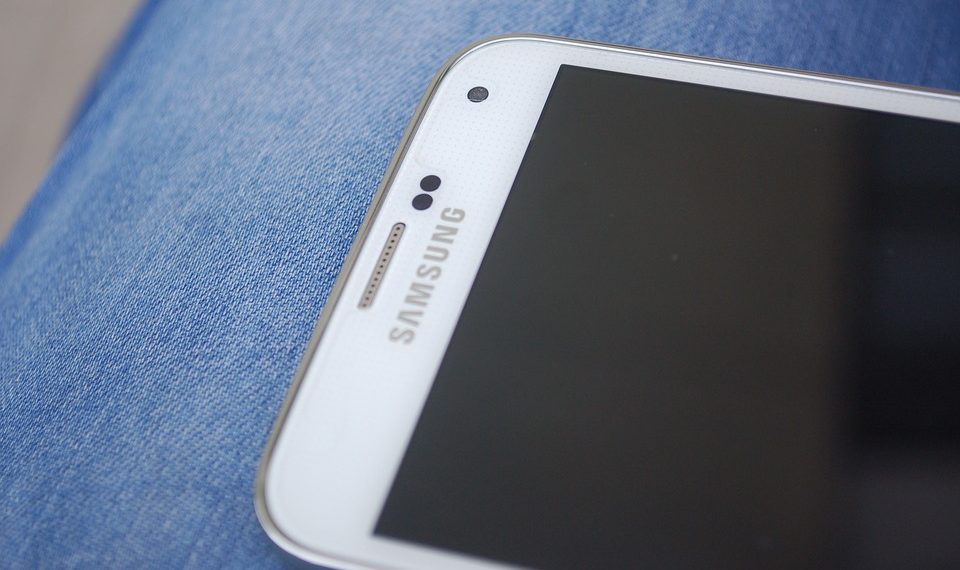 The Samsung Galaxy J8 (2018) has been spotted on GFXBench and Geekbench’s listings. According to the benchmark images, we came to know about some of the specifications of this upcoming phone.

According to the benchmark listings, the Samsung Galaxy J8 (2018) features a 5.5-inch display with a resolution of 720 x 1280 pixels. It runs on Android Oreo operating system. The device is powered by a 1.6 GHz Samsung Exynos 7885 octa-core processor. It comes with 4GB of RAM and 32GB internal storage. The storage is expandable by microSD card.

The phone will be supporting all the necessary sensors like accelerometer, compass, GPS, Bluetooth, Wi-Fi, Proximity, etc. Some features of the battery, fingerprint sensor, design, and price are still unknown for now but will be revealed soon. 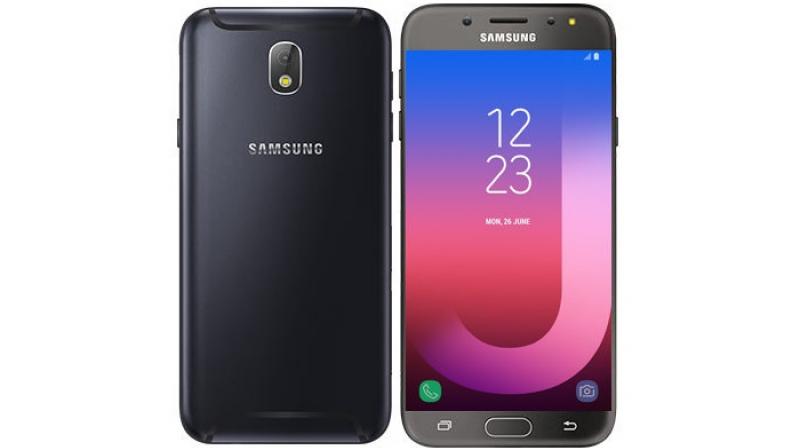