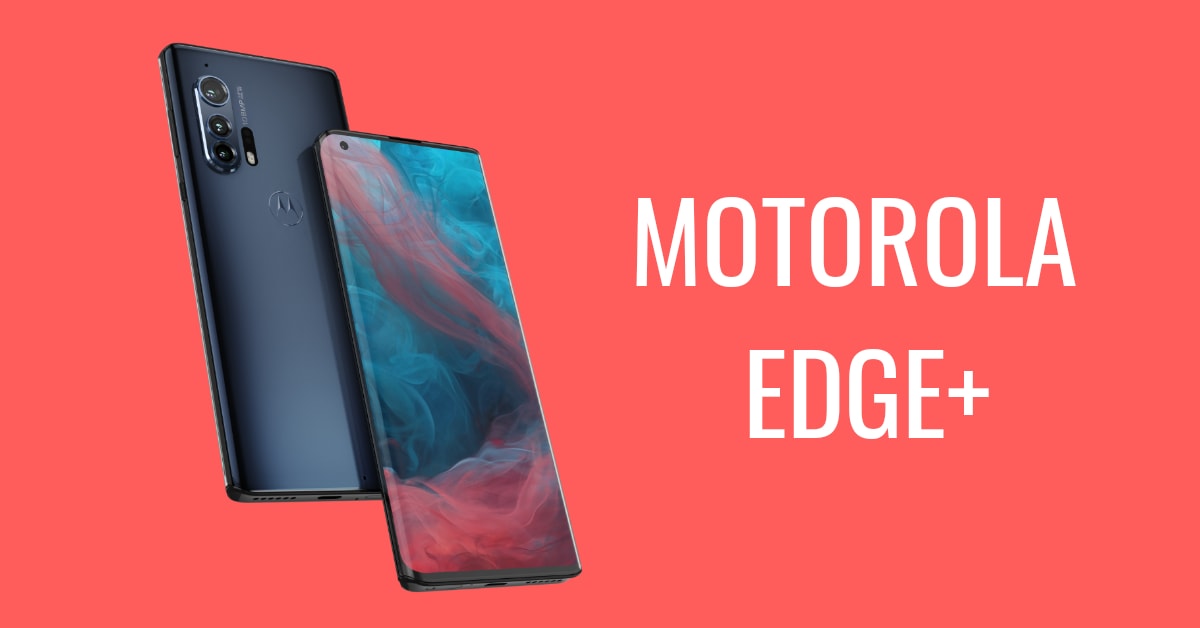 Motorola’s latest flagship smartphone Motorola Edge+ is now made official in India after a month of its global launch. Some of its key features are a 108-megapixel primary camera and a punch-holed display (90Hz refresh rate) with a curved edge design. 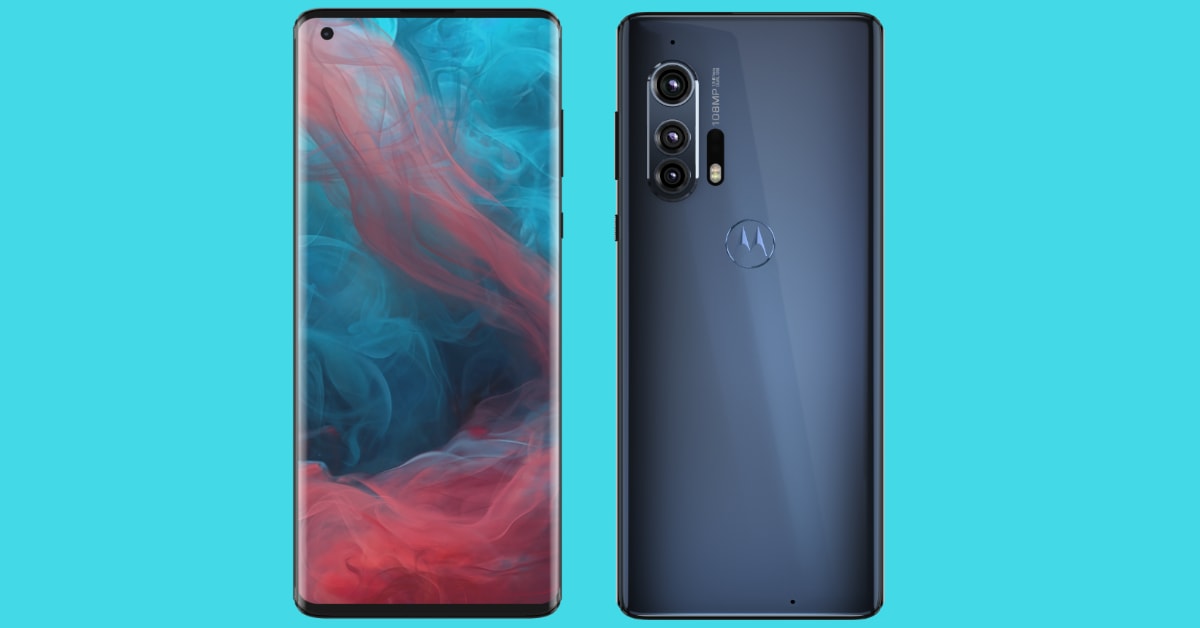 The all-new Motorola Edge+ comes with a 6.7-inch Full HD+ 90 degree curved endless edge display and 90Hz refresh rate. The phone will be based on Android 10 which is proclaimed to be upgradable upto Android 10. The device is powered by a Qualcomm Snapdragon 865 SoC along with Adreno 650 GPU. The Edge+ has 12GB of LPDDR5 RAM and 256GB of inbuilt storage which not expandable via MicroSD!

The rear camera setup includes a 108-megapixel primary camera, 16-megapixel Ultra wide angle lens and an 8-megapixel telephoto lens. At the front, it has a 25-megapixel Punch-Hole camera for selfies. The battery life of the smartphone is 5000mAh which supports 18W Turbo charging as well as wireless charging.

The new Motorola Edge+ is available in India for a price of Rs. 74,999. There is a single 12GB+256GB storage variant of the phone. Morover, Moto Edge+ has two different color options – Thunder Grey and Smoky Sangria. It can be bought from 26th May onwards predominantly on Flipkart.