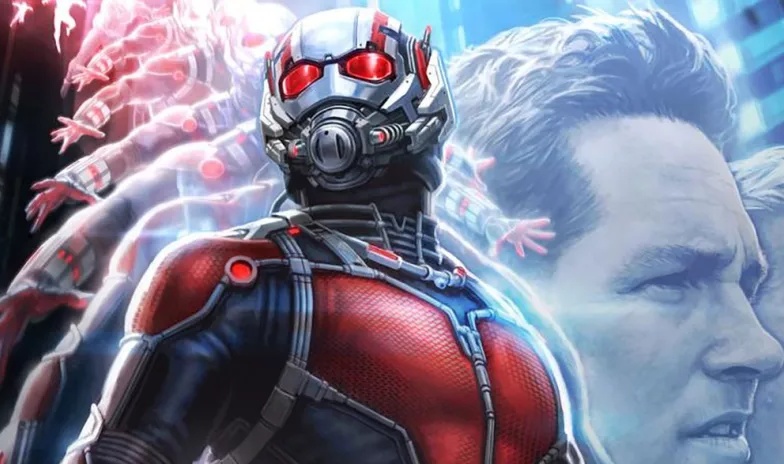 Ant-Man and the Wasp Movie’s Trailer is very “THRILLING” 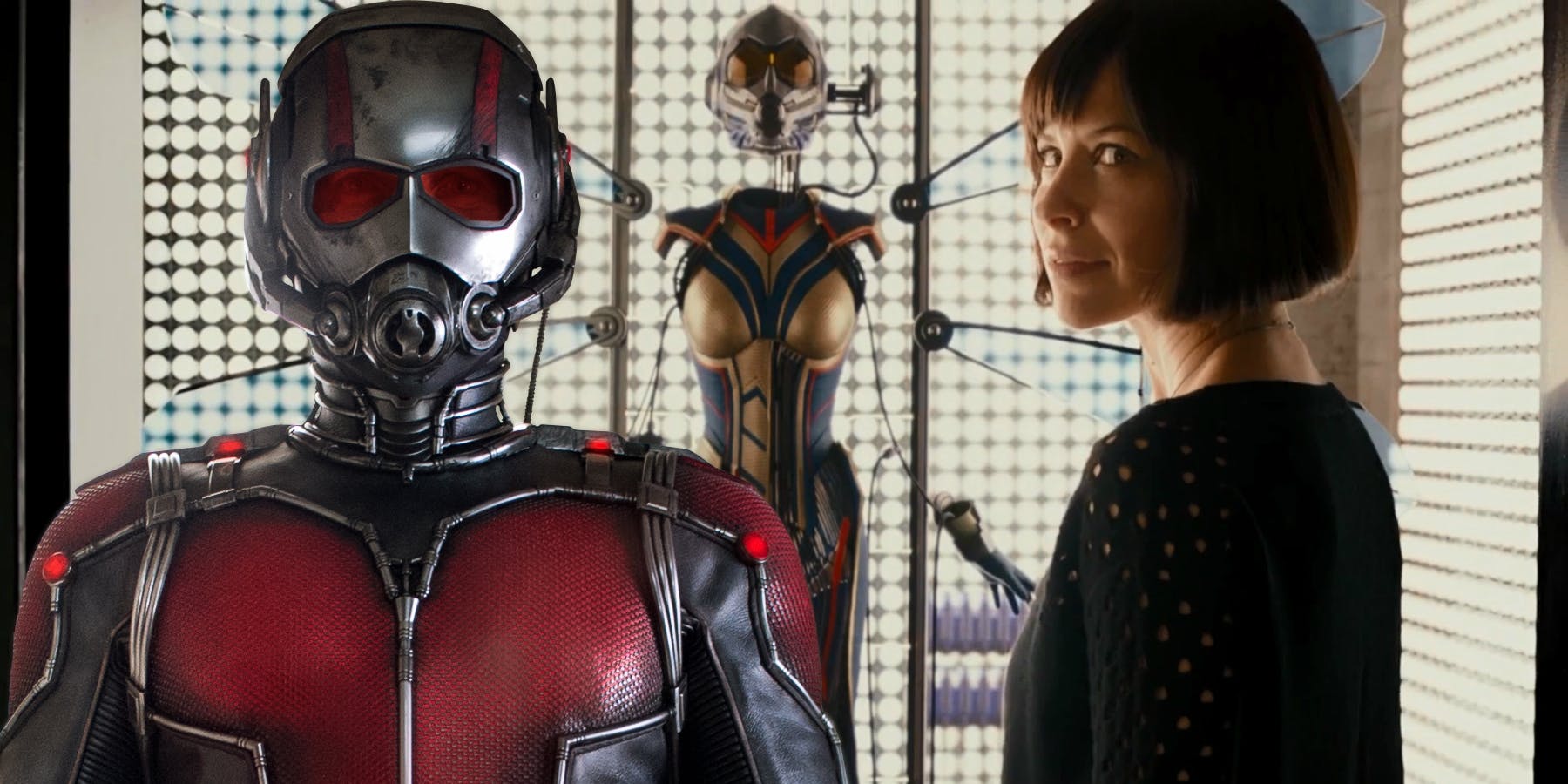 Marvel released the first trailer for Ant-Man and the Wasp movie. Now, it’s clear that Hope Van Dyne is the Wasp who uses the new blasters and martial arts to fight against the enemy.

Related – Best 5 Hollywood Movies That You Must Watch

Watch the official trailer of Ant-Man and the Wasp

The main characters of the movie are Ant-Man (Paul Rudd), Wasp or Hope Pym (Evangeline Lilly) and Hank Pym (Michael Douglas). The director of the film is Peyton Reed. Here Ant-Man is the main hero along with his new partner Wasp. The Wasp / Hope Pym is the daughter of Hank Pym. Also, Hank Pym is a great scientist and the man behind Ant-Man’s shrinking technology.

Release date of the movie

If you are a fan of Ant-Man then you are definitely going to like this new movie. And for me, the trailer is very impressive and a surprise. Ant-Man and the Wasp movie will release on 6th July 2018 in the USA.

Also Read:  Harry Potter: Hogwarts Mystery Game is coming on April 25
Related Topics:Ant-Man and the Wasp MovieEntertainmentMovies
Up Next

How to download movies for free from the internet?