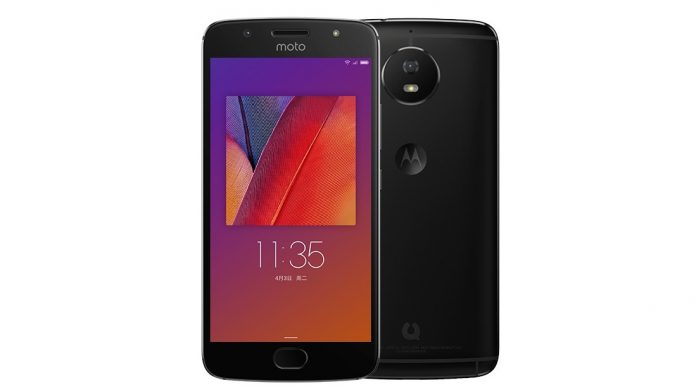 Motorola has always been launching new and unique phones. This time, I came to know that Motorola has launched new Moto Green Pomelo smartphone. The handset has been specially announced for the Chinese market. The Moto Green Pomelo comes in two different colours, including rose gold and cool black. The device looks similar to the Moto G5S Plus. This new moto phone is going to be a mid-range budget smartphone.

There is a fruit logo at the back side of the phone. The smartphone runs on Android Nougat operating system. The rear panel of the phone has a Motorola logo and dual rear cameras. In terms of camera, the Moto Green Pomelo comes with a 16-Megapixel primary camera at rear and the same 16-Megapixel camera at the front. Both the cameras are equipped with LED flashlight.

The phone has a fingerprint scanner on the front panel, just above the home button. It comes with a 2800mAh battery. As always, Motorola provides good battery life to its devices. It supports 4G VoLTE connectivity and has dual SIM card slots. 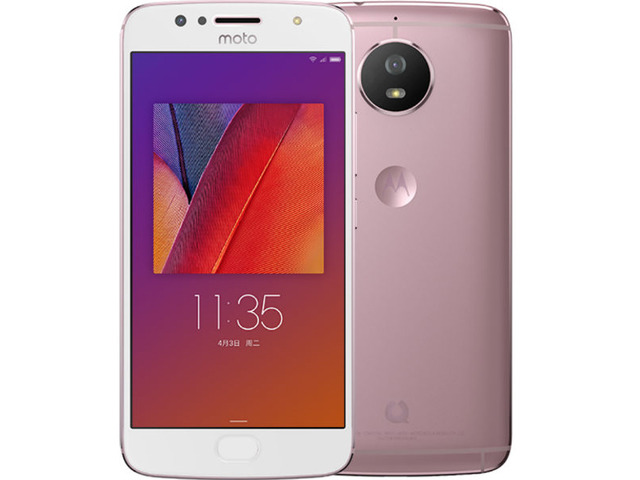 The smartphone comes in two different colours – Rose Gold and Cool Black colour. According to BGR, the phone is priced at RMB 1,599 which is near Rs. 15,700 approximately. There are no official announcements regarding its launch dates and availability in India.

Related Topics:MobilesMotorolaTech News
Up Next

Xiaomi Redmi 5A and Redmi 5 arriving soon with Snapdragon processors